Home » TV » 13 Reasons Why season 4 trailer: What happened to Monty?

13 Reasons Why will be returning to Netflix in June with its final season as the truth about Bryce Walker’s (played by Justin Prentice) murder may come out. In the new clip, viewers get a glimpse at things beginning to unravel for the high schoolers one final time. 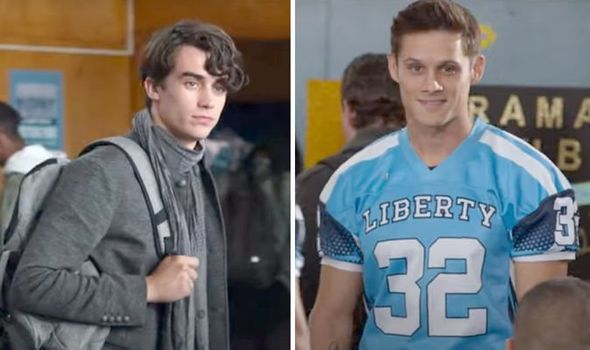 What happened to Monty in 13 Reasons Why?

A new trailer for 13 Reasons Why has dropped for season four of the show.

In it, Clay Jensen‘s (Dylan Minnette) life is seemingly turned upside down as the truth about Bryce Walker’s murder threatens to out.

As viewers will remember, Monty de la Cruz (Timothy Granaderos) was framed for his killing at the end of season three when he was killed off.

However, the truth was far from this with both Jessica (Alisha Boe) and Alex Standall (Miles Heizer) involved.

The new trailer reveals season four with focus on this as the secrets begin to be released.