Yusuf/Cat Stevens will celebrate the 50th anniversary of his two 1970 albums, Mona Bone Jakon and the classic Tea for the Tillerman, with huge reissues dedicated to both LPs.

Both boxsets come packed with dozens of unreleased tracks — 24 unearthed recordings for Mona Bone Jakon and 21 for Tea for the Tillerman — as well as discs full of demos, alternate takes, outtakes, and live recordings from the era.

Among the unreleased tracks are “Can This Be Love?” and “I Want Some Sun,” which Stevens dropped prior to the reissues’ December 4th release.

The two reissues come with an additional Blu-ray containing music videos, live videos, and high-res audio of the original albums, plus a bonus 12-inch etched vinyl featuring a 1970 concert recording: Live at Plumpton Jazz & Blues Festival for Mona Bone Jakon, Live at the Troubadour for Tea for the Tillerman.

In addition to the super deluxe box sets, both albums — available to preorder now here and here — are being offered in more scaled-back formats including two-CD and one-CD versions. 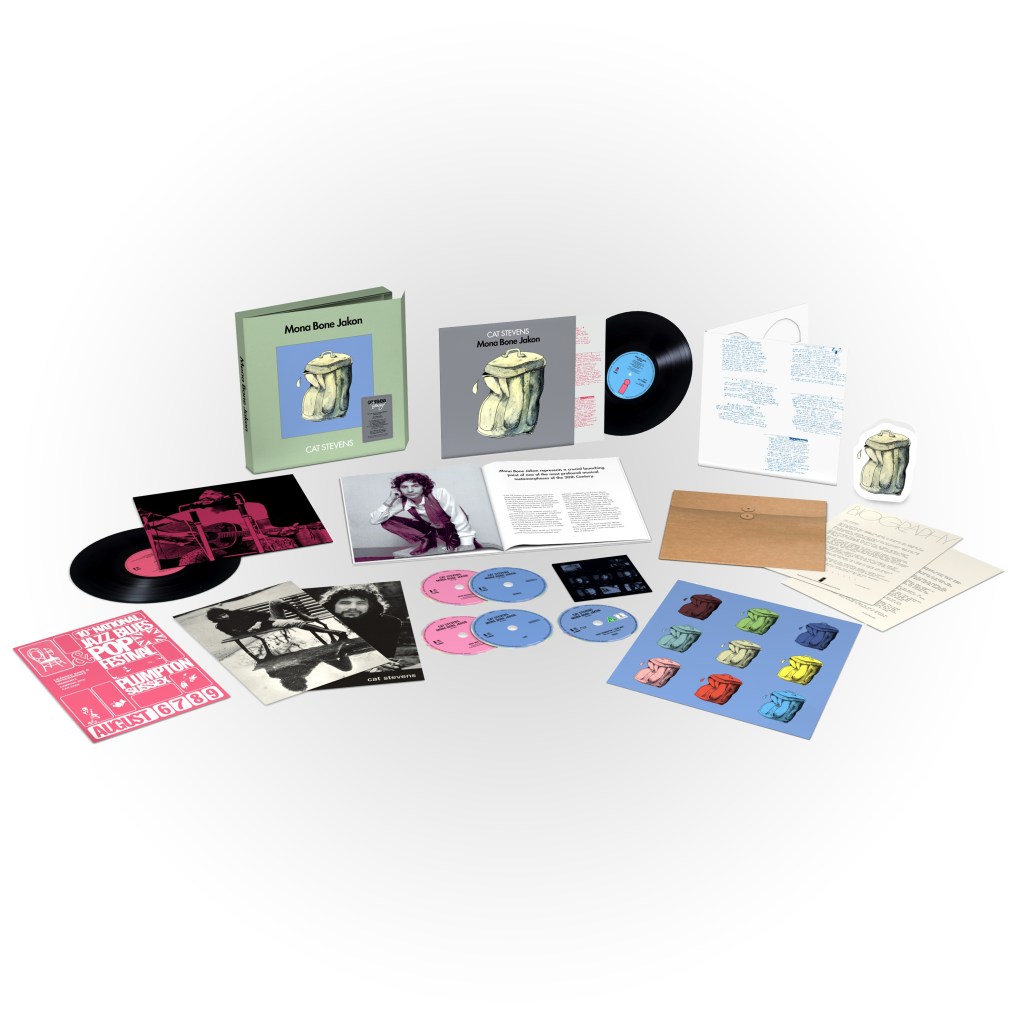 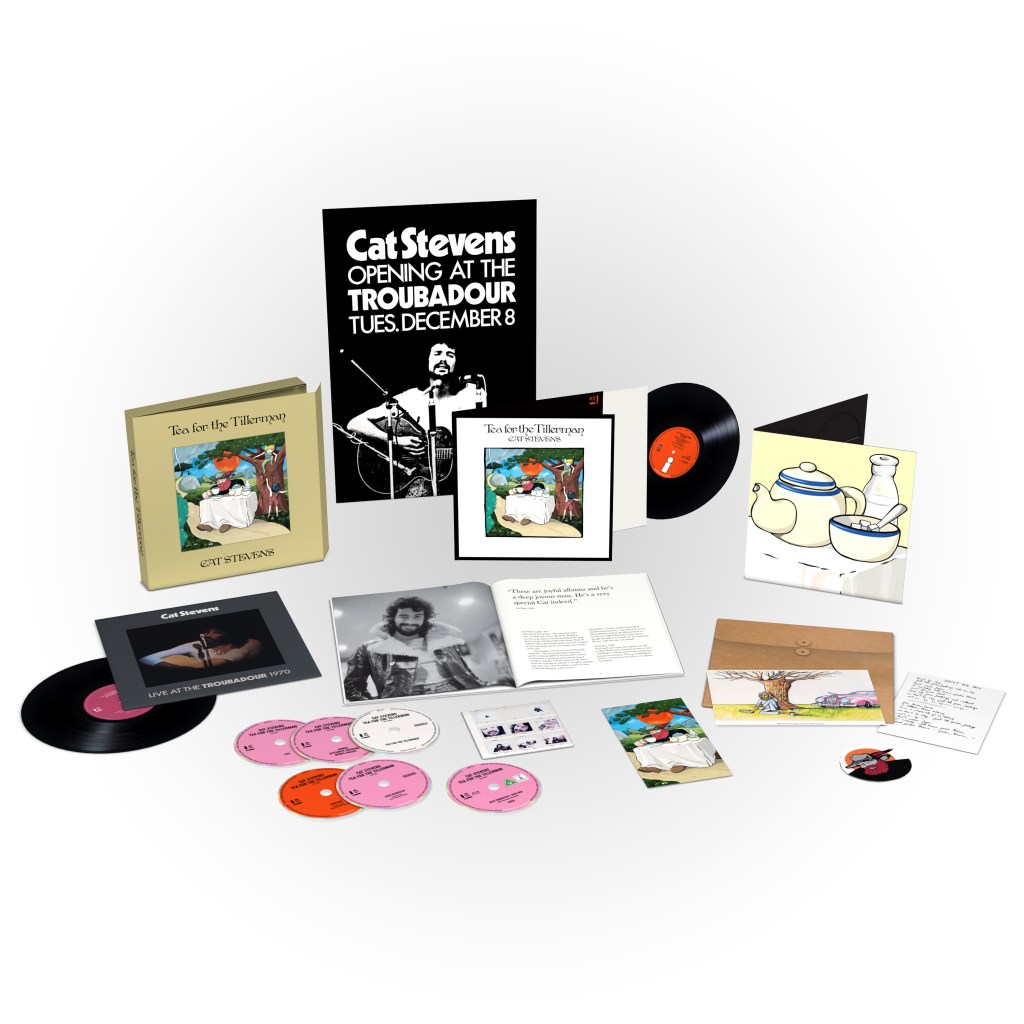 Tea for the Tillerman Boxset Tracklist

CD3: Tea for the Tillerman²

The real reason Simon Cowell and Terri Seymour broke up