During a 2016 interview with Rolling Stone, Rockwell explained how he wrote “Somebody’s Watching Me. “I asked God to give me it,” he said. “The prayer was, ‘God grant me the creativity to write a song that’ll go to the top of the charts and tickle the taste buds of the music connoisseur.’ Everything came to me so easily after that prayer.”

Rockwell was thankful to the divine after writing “Somebody’s Watching Me.” “I said to father God, ‘I will tell everyone about you,’” he recalled. “I will tell them how you did this for me and how it really happened.’”

Rockwell revealed he knew Jackson since he was a child. One day, he went over to Jackson’s home and performed “Somebody’s Watching Me.” “I performed it about eight or nine times,” he recalled. “Michael says, ‘Hey Rebbie! Hey Janet! You gotta hear this song [Rockwell] did.’ Every time we stopped the song, Michael called three more people down.”

Jackson was enthusiastic about the song. “Afterwards, Michael pulled me to the side and says, ‘[Rockwell], I gotta talk to you for a second. Who are you going to get to sing background vocals?’” Rockwell remembered. “I said, ‘Why don’t you do it?’ It worked just like that.” 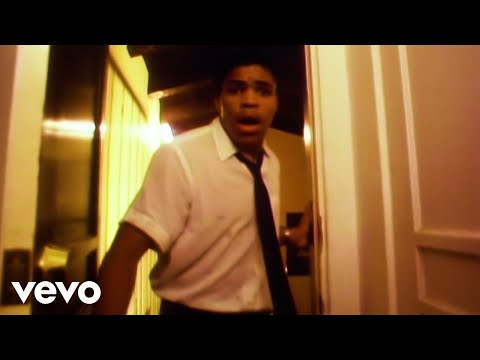 “Somebody’s Watching Me” is a memorable 1980s hit and it wouldn’t be the same without the King of Pop.