Read: The 500 Greatest Songs of All Time

Voters were asked to submit ranked ballots listing their 50 favorite songs of all time. Votes were tabulated, with the highest-ranked album on each list receiving 300 points, the second highest 290 points, and so on down to 44 points for number 50. More than 4,000 albums received at least one vote. 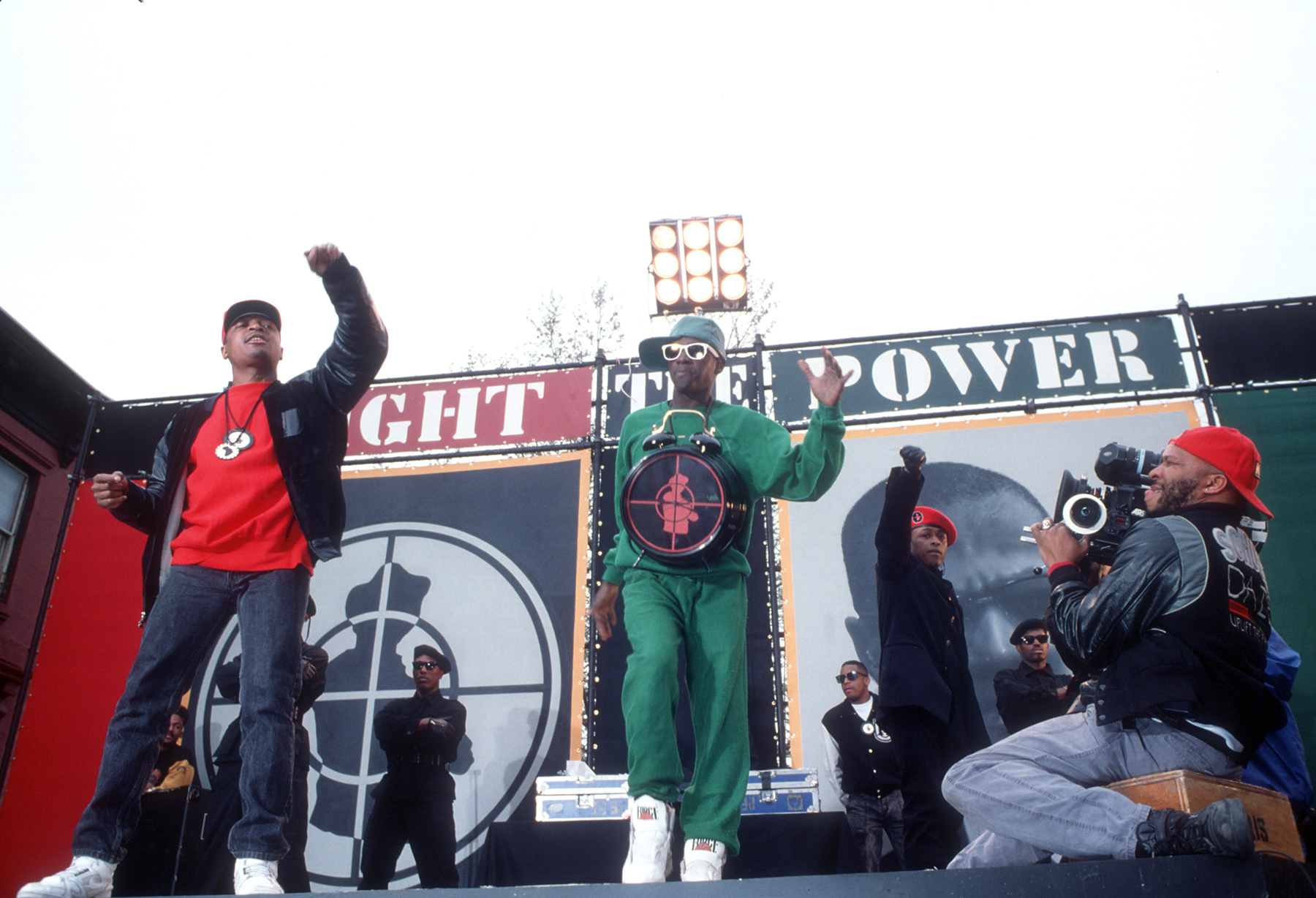 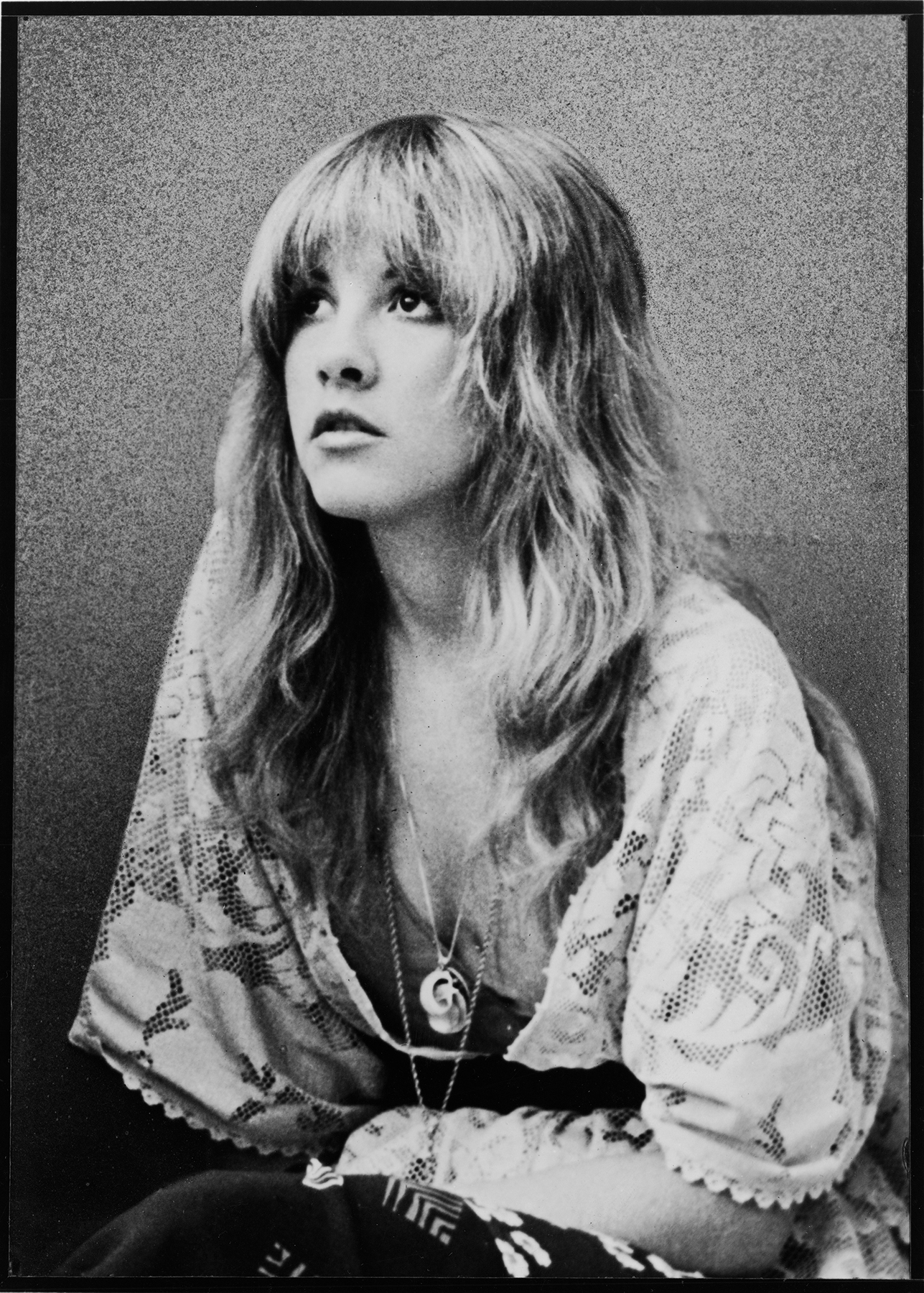 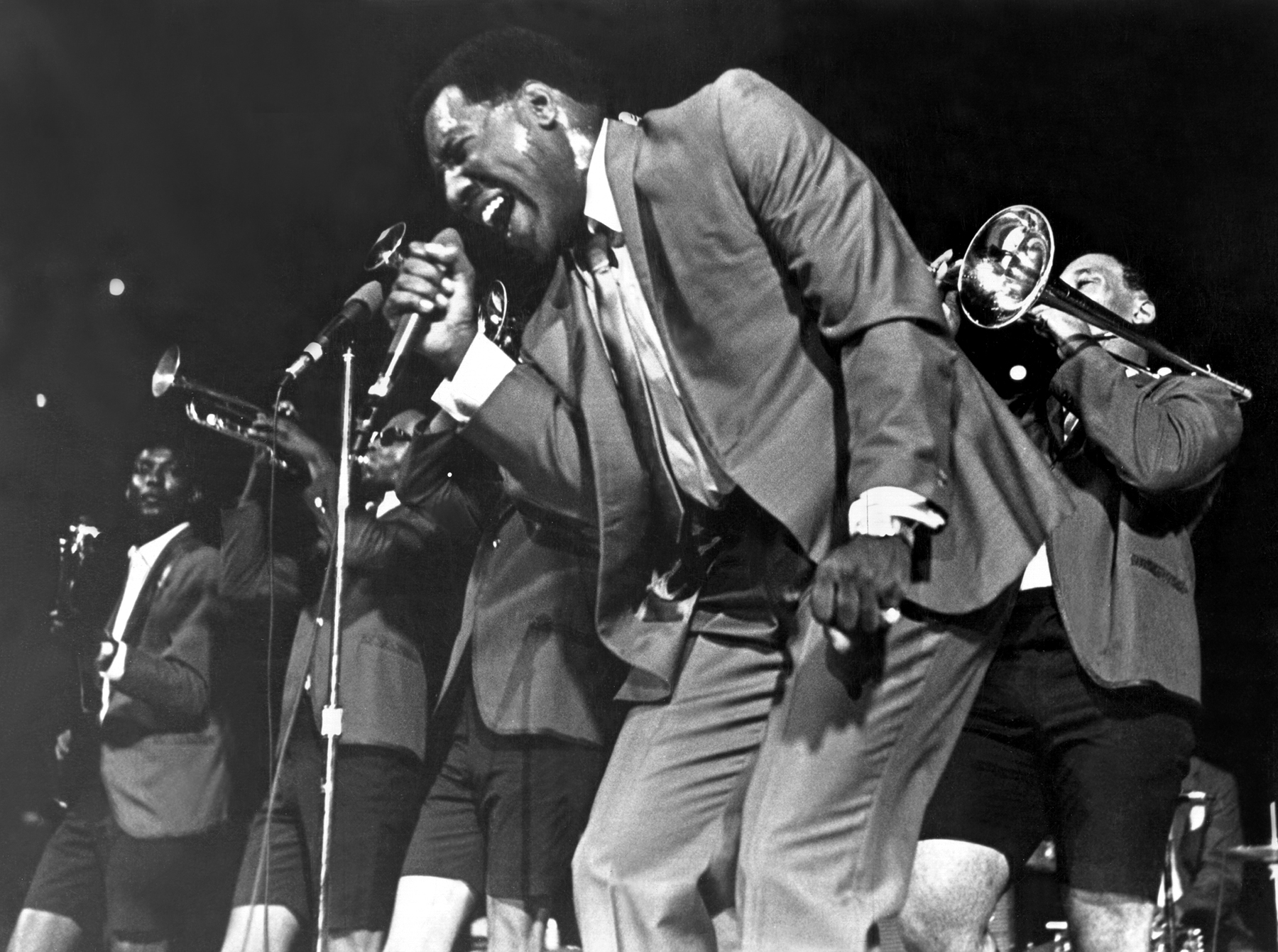 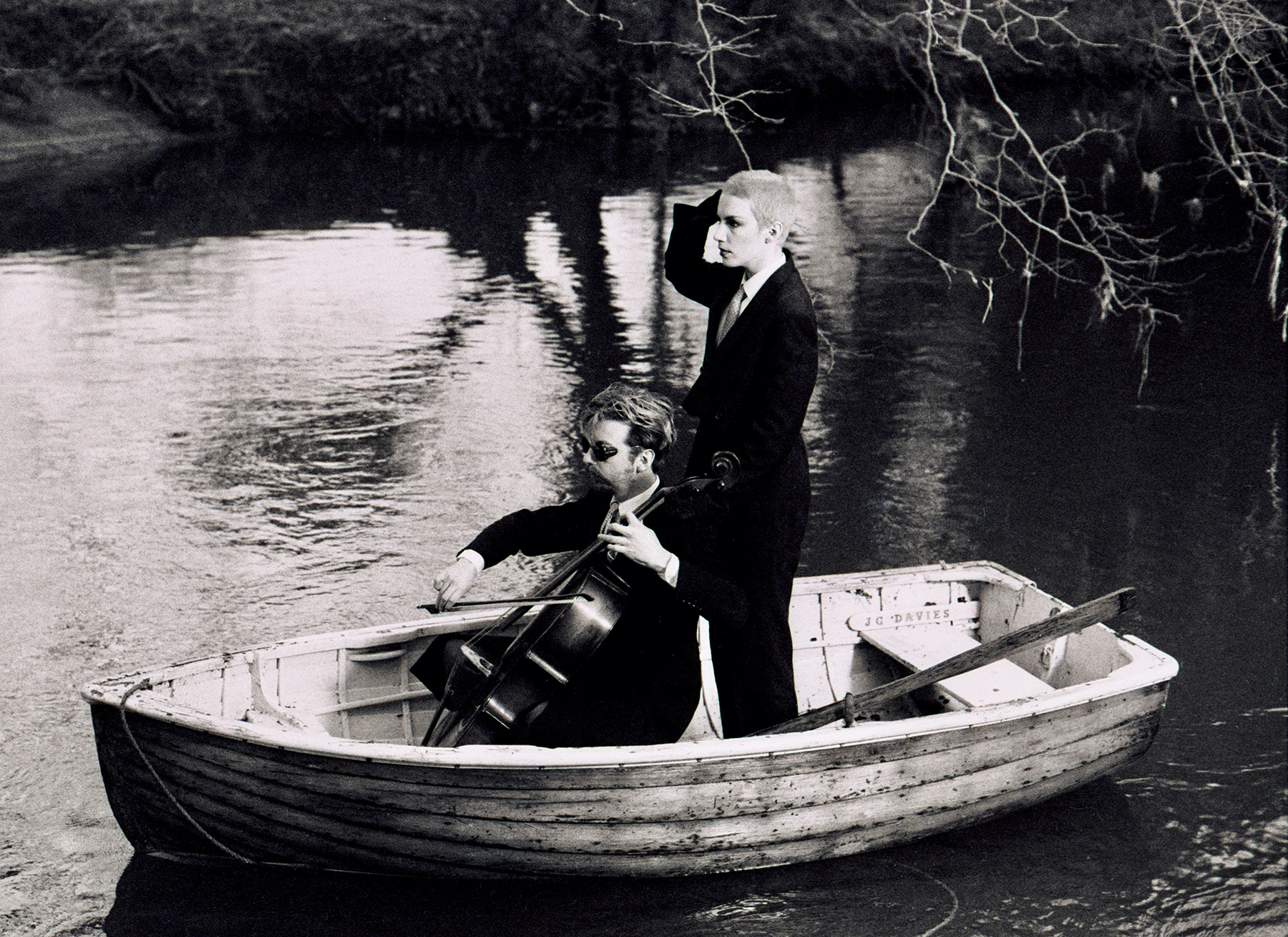