Home » Music » When Does Disney's 'The Lion King' Soundtrack Come Out?

The king has returned. Disney’s live-action adaptation of The Lion King premieres this summer. Until then, fans wait for the release date of the new soundtrack. But don’t worry, the release date is much closer than you think. Who is featured on The Lion King’s soundtrack? What song does Beyoncé sing? Here’s what we know about the music from Disney’s newest live-action flick. 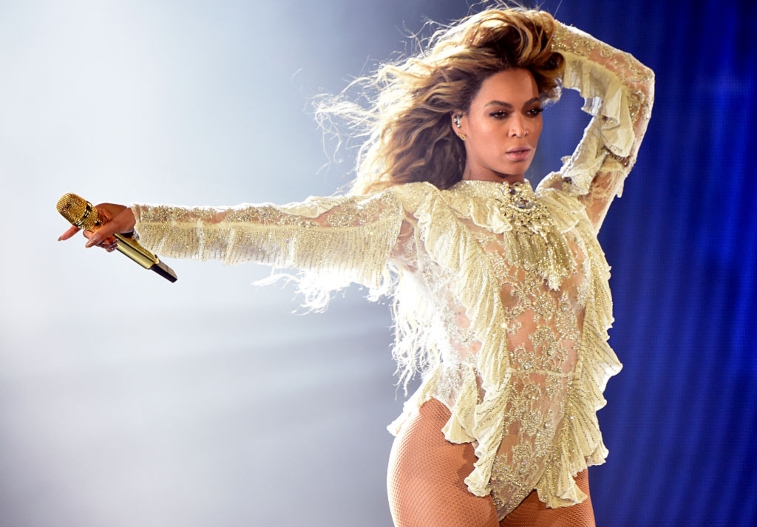 Will Disney’s live-action ‘The Lion King’ have singing?

It’s the year of live-action movies for Disney. The company released refreshed adaptations of their classic animated films, like Dumbo, Aladdin, and, recently, The Lion King. Although The Lion King, does not premiere until July 19, 2019, cast members and Disney’s Instagram gave fans hints regarding who is singing on the soundtrack and what they’re singing.

Most importantly, Disney announced a release date for the soundtrack. According to Pitchfork, the soundtrack for Disney’s live-action The Lion King premieres digitally before the movie does. The soundtrack is out digitally on July 11 and physically July 19, via Walt Disney Records.

Disney released the track list for ‘The Lion King’

Prior to the film’s release date, Disney released the soundtrack details for The Lion King. The list includes 19 songs — some songs are instrumentals, some songs are sung by members of the cast. Most of the songs are featured in the 1994 animated movie, though there are some newer songs preformed by Elton John and Lebo M.

Additionally, there is a song performed by Lebo M, entitled “He Lives In You” Broadway’s stage production of The Lion King and the studio album, Return to Pride Rock, feature this song.

Who will be featured on ‘The Lion King’ soundtrack?

The cast of Disney’s The Lion King has a few familiar faces. Actors and performers like Beyoncé, Donald Glover, Billy Eichner, and Seth Rogen all appear on the soundtrack. That also means fans will hear Seth Rogen sing “The Lion Sleeps Tonight.”

John Oliver joins the actors who portray young Simba and young Nala, JD McCrary, Shahadi Wright Joseph, for “I Just Can’t Wait To Be King.” Although Elton John played a role in the composition of the original The Lion King soundtrack, “Never Too Late” is a new tune added to this live-action adaptation.

Repost @thelionking: “What an honor to meet @beyonce at the Wearable Art Gala in LA. / 📸 @mason.poole for Parkwood Entertainment.”

What is Beyoncé singing in ‘The Lion King?’

Queen Bey is about to be the queen of the Pride Lands. The artist stars alongside Donald Glover as Nala, one of the lead roles of this musical. In the original animated film, adult Nala sings alongside Simba during “Can You Feel the Love Tonight.”

Recently, Disney shared a teaser for their live-action adaptation, which featured Beyoncé and Donald Glover singing the same song. Of course, fans of Beyoncé fawned over the clip.

“Who else is watching The Lion King just to hear ‘Can You Feel the Love Tonight’ sung by Donald Glover and Beyoncé,” said one Twitter user. It is unclear whether or not “Can You Feel the Love Tonight” is the only song Beyoncé will be singing. While Disney released the titles of a majority of the soundtrack, there is one unannounced song — track 14.

Disney’s live-action The Lion King premieres in the United States on July 19, 2019.

Just Asking: Could Taylor Swift's 'All Too Well' Be an Answer Song to an Old Don Henley Hit?