Home » Music » Welcome To Plathville: The Truth About Barry And Kim Plath’s Marriage

TLC’s “Welcome to Plathville” follows the conservative Plath family and their big brood of blonde children. The show first aired in November 2019, according to Us Weekly, introducing the world to Barry and Kim Plath and their kids: Ethan, Hosanna, Micah, Moriah, Lydia, Isaac, Amber, Cassia, and Mercy.

Barry and Kim opted for a much more conservative approach when raising their kids. In fact, Barry has often been the subject of criticism for his strictness, which might be a potential reason that he and Kim are having issues with their older children. For example, Barry and Kim opted to raise their children without electronics, soda, or ice cream consumption (not to mention movies or TV even though they are, well, on reality TV), and the kids hadn’t even heard of Justin Bieber, according to Distractify.

While much media coverage has focused on the Plath children, Barry and Kim are notable in their own right. Here’s the truth about their marriage and a closer look at their lives. 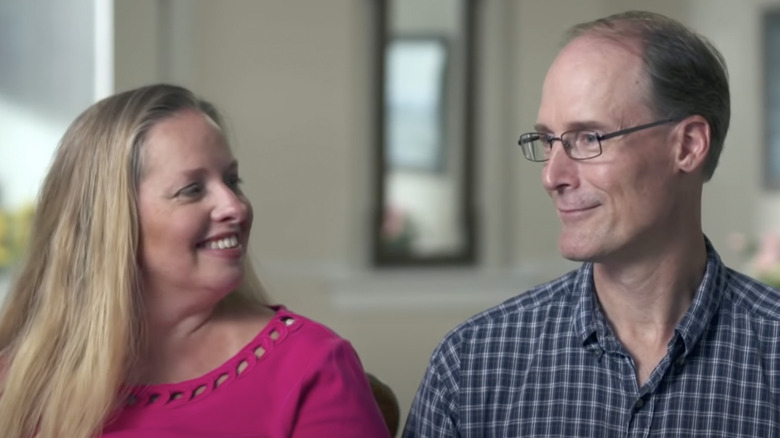 Barry and Kim Plath got married in July 1997, according to Us Weekly, and went on to welcome ten children. Tragically, their son, Joshua, died in 2008 in an accident when he was 15 months old.

Their family life as well as their relationship prior to their wedding was rooted in their faith. According to Distractify, Barry and Kim are Christian Fundamentalists, a movement within Protestantism, and since the family has been photographed in front of Baptist churches, the outlet hypothesizes that they are Baptist.

The element of faith even impacted Kim and Barry’s decision to get married. Kim wrote on their family’s Facebook page, “In the spring of ’97, on the exact same day, before either of us either talked about it or showed any interest in the other, God revealed to Barry and I that we were going to marry.” Marry they did! And it’s led to over 20 years of a life together. Keep reading to find out what their lives have been like since their wedding day. 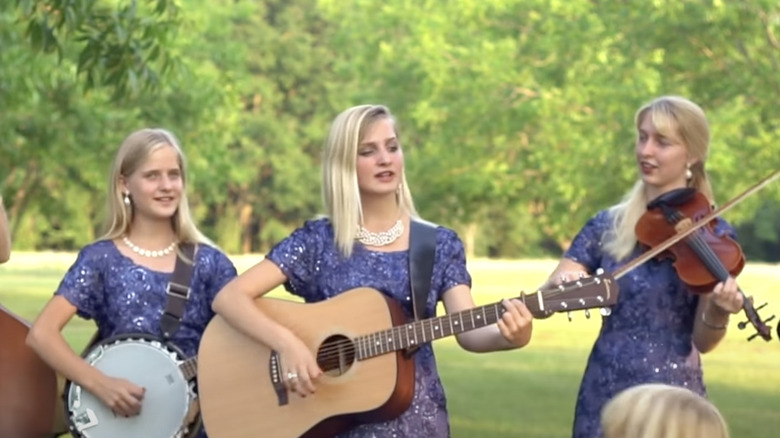 Barry and Kim Plath took their big family and made a family band! Kim wrote on the Plath family Facebook page: “How do I write the story of our band and leave out how we got married, how God has led us down all these paths, and how our family has grown and developed? Because [this is] the story of our band.”

Kim explained that their musical interest began in 2013 when their daughter, Hosanna, first learned a song on the fiddle. In a short documentary on their family, Kim explained that she was a music major in college and said she told her husband, “Don’t worry, honey, the children have free music lessons.” The family toured together using a passenger van to share their music. It’s clear that the musical venture was fun for the family and gave everyone a chance to spend time together.

In fact, musical talent has spurred careers for their kids too. As Us Weekly notes, Hosanna married her husband, Timothy Noble, in 2019, and they formed their own traveling musical performance group, so it’s created something lasting for both parents and kids. The “Plathville” parents may be tough cookies, and it’s led to their family partially crumbling, but at least they have music.