Can you feel the love from the Beyhive tonight?

After much anticipation, Beyoncé released the official music video for “Spirit,” a new song featured on The Lion King soundtrack. Best of all? Blue Ivy makes an appearance in a matching pink dress!

Filmed at the picturesque Havasu Falls in the Havasupai Reservation in Arizona, the finished product provides plenty of Disney magic. And yes, the lyrics absolutely enhance the very special project.

“Sayin’, rise up/To the light in the sky, yeah,” Beyoncé sings in the chorus. “Watch the light lift your heart up/Burn your flame through the night.”

Leading up to the release, Beyoncé was keeping fans in the dark in terms of what to expect from the music video.

But in a recent interview shown on Good Morning America, the Texas native opened up about her role in The Lion King and curating the music for the Disney flick.

“The soundtrack is a love letter to Africa and I wanted to make sure we found the best talent from Africa, not just use some of the sounds and did my own interpretation of it,” she revealed to Robin Roberts. “I wanted it to be authentic to what is beautiful about the music in Africa.”

The Grammy winner added, “I feel like the soundtrack, it becomes visual in your mind. It’s a soundscape. It’s more than just the music because each song tells the story of the film.”

When it came to her role as Nala, she said it was important to director Jon Favreau that he showed female strength.

“It was important to the director that Nala—and the females in this film—[that] he put Nala right alongside Simba in the big fight… I thought that was really interesting, and very real [laughs], because the women are, you know, we’re the fighters!” 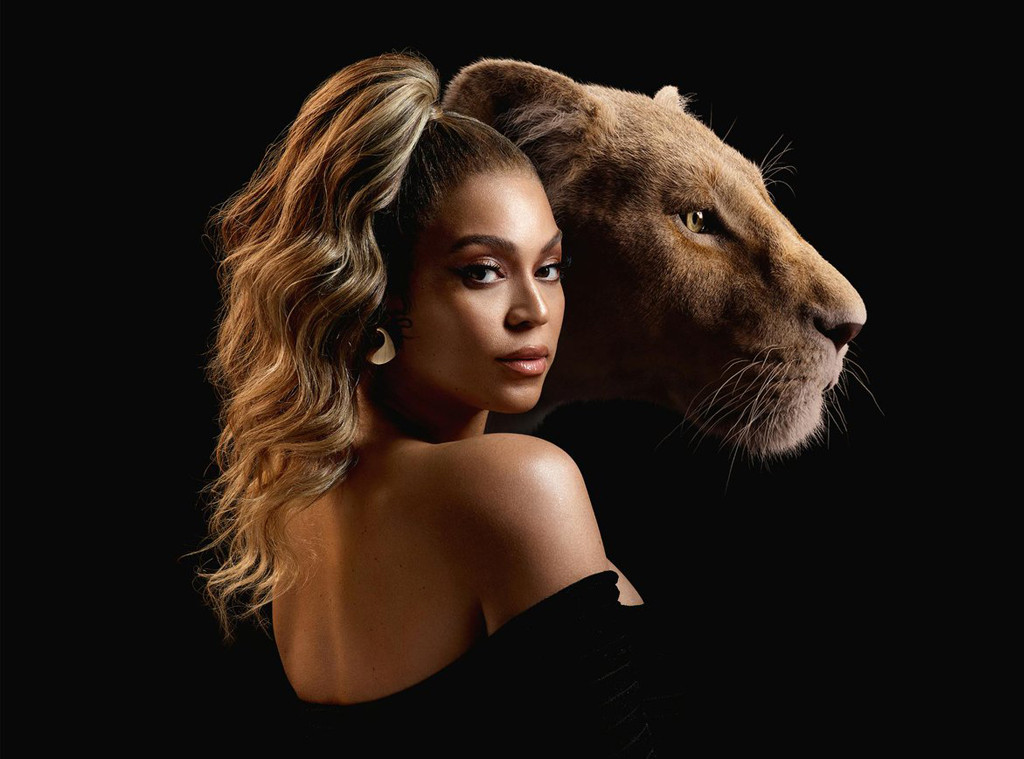 It’s a busy time for the actress and singer who is gearing up for the release of The Lion King in theaters this Friday.

And she has even more to celebrate. On Tuesday morning, the 2019 Emmys nominations were announced and Homecoming: A Film by Beyoncé was nominated for an impressive six nominations including Outstanding Variety Special (pre-Recording).

Will we see another red carpet appearance at the award show similar to the recent Lion King premieres? We can only bow down and hope!

The Lion King: Can You Feel The Love Tonight with Robin Roberts airs Tuesday night at 8 p.m. on ABC.