Toni Braxton has proved throughout her nearly three-decade solo career that she’s a triple threat: she does music, acting, and dance. The ‘Unbreak My Heart Singer’ showed her vocal and acting versatility with several stints on Broadway. In Braxton’s first Broadway stint, she made history as the first Black lead in a Disney musical. 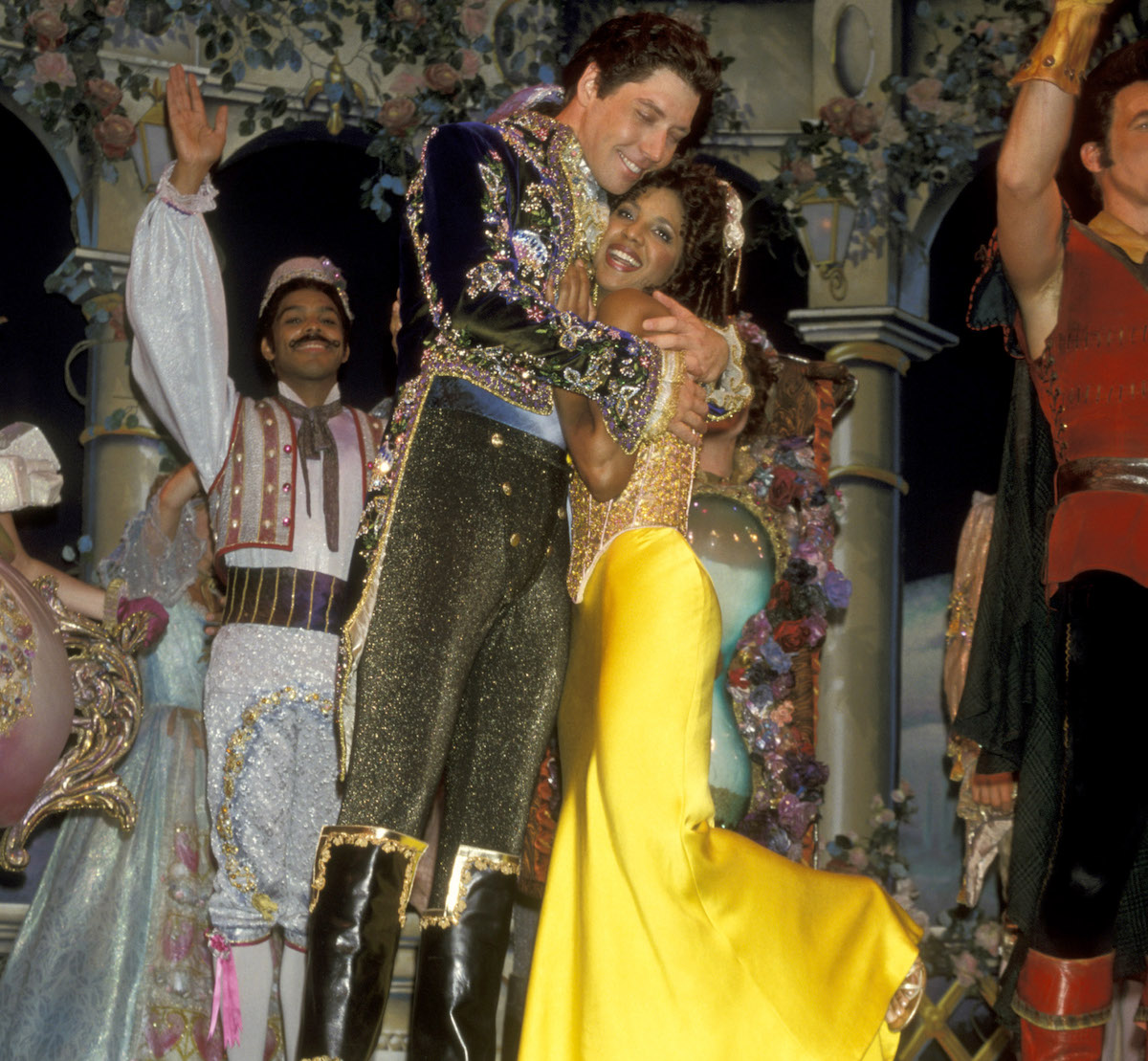 Beauty and the Beast first opened on Broadway on April 18, 1994. Susan Egan was the first to star in the stage adaptation of the Disney classic in 1994. Braxton made history as the show’s first Black lead. Until Braxton, there’d been at least a dozen others to take their stab at the role.

Ahead of Braxton’s 1998 debut as Belle, many were excited to see what the multi-Grammy winner would bring to the stage. “A musical stage show is a perfect vehicle for a singer to expand her horizons,” Robert Viagas, editor of Playbill On-Line told Entertainment Weekly. “On Broadway, you’re very exposed. You have to deliver. No one is going to fix up your voice in a studio.”

Related: Toni Braxton Says Her Religious Upbringing Held Her Back in Her Career and Personal Life at Times

But Viagas was optimistic about Braxton’s performance, believing she would broaden the show’s audience. “She’s going to help bring in teens and attract a more ethnically diverse audience,” he added.

Braxton was excited to star in the show, telling Jet Magazine midway through her run that being the first Black lead was a “really, really big deal.” Still, she had no idea how challenging Broadway could be. She was new to acting at the time. “I never expected in my wildest dreams that it would be as hard as it is,” she said. “[On Broadway] you get one chance, one time, and one minute to make it happen, or not. It’s hard. It’s kicking my butt.”

During Braxton’s run as Belle, Alan Menken wrote and composed a new song for the musical, ‘A Change in Me.’ He specifically tailored the song to Braxton’s voice at Braxton’s request. As of 2014, the song was still being used in the musical.

The singer has also starred in other Broadway musicals

Beauty and the Beast was only Braxton’s first Broadway role. In June 2003, she began starring in Aida for a four-month run.

Related: The Braxton Sisters, and Their Niece, Do Their Best Toni Braxton Impersonation For The #ToniBraxtonChallenge

“I am very excited to be coming back to Broadway as Aida. Ever since I was a little girl, I have been a fan of Elton John’s music, and to be able to sing the wonderful score he wrote with Tim Rice will be a terrific challenge both as a singer and as an actress,” she said in a statement, as reported by Playbill. John returned the compliment to Braxton in his own statement, saying: “Toni Braxton has one of the best voices anywhere. It’s a voice I’ve fallen in love with ever since her first album. I think she is going to be amazing as Aida.”

Braxton returned to Broadway for a third time alongside Kenneth “Babyface” Edmonds in 2014. The musical was set against a narrative of Harlem Rennaisance legend Langston Hughes’ poetry, After Midnight is a celebration of Duke Ellington and his work at the Cotton Club.

The Real Meaning Behind ‘Save Your Tears’ By The Weeknd