Tom Jones and Elvis Presley first met in 1965 when the It’s Not Unusual hitmaker travelled to America for the first time. They were friends from then on and the King of Rock ’n’ Roll even credited the Welsh-born singer for helping give him the confidence he needed to return to the stage for his now famous ’68 comeback. But a newly unearthed comment attributed to Jones holds tragic poignance following Presley’s untimely death less than 10 years later.

According to author and journalist Chris Hutchins, who rubbed shoulders with a number of musical greats over the years and was pals with both The Beatles and Presley, Jones voiced concerns about Presley’s drug use years before it really began to take its toll on the Jailhouse Rock singer.

“What really worried Tom at the time was Elvis’s drug problem,” Hutchins told the Daily Mail back in 2011.

“He tried to get him to stop taking the substances many times, as they were by now were seriously ­affecting his moods and behaviour.”

Hutchins recounted the story of one occasion when Jones had been “liberally partaking of the champagne on offer in the Imperial Suite” at the Las Vegas Hilton, the suite favoured by Presley.

READ MORE: TOM JONES HAD TO BE TALKED OUT OF FIGHTING JOHN LENNON 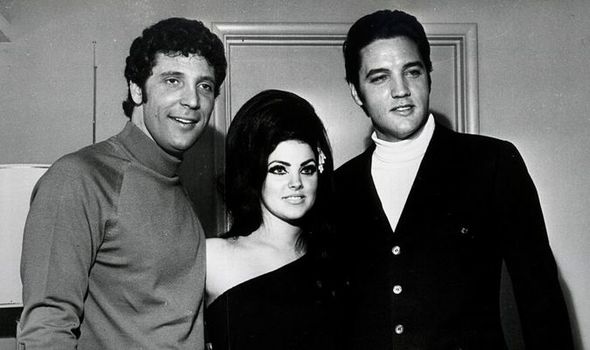 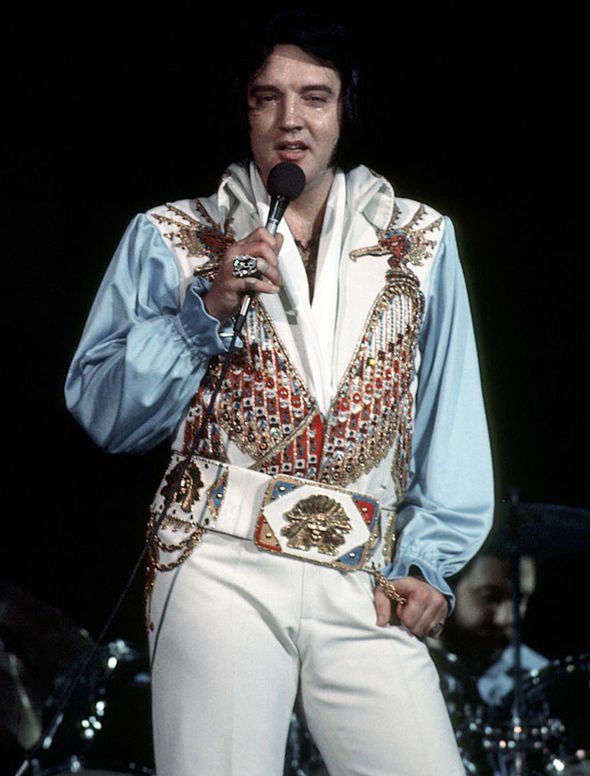 “I ­wandered into another room where Elvis and two of his cronies were indulging in another mind-altering substance,” the writer remembered.

It was then Hutchins claimed to have passed along a heartbreaking concern from Jones to the rock ’n’ roll legend.

“I told him Tom was worried about his habit and had said: ‘If he doesn’t stop sticking that stuff up his nose, he’s going to die,’” he said.

But Presley was unperturbed, reportedly replying: “‘Just you go back and tell him if he doesn’t stop pouring that stuff down his throat, he’s gonna die.’” 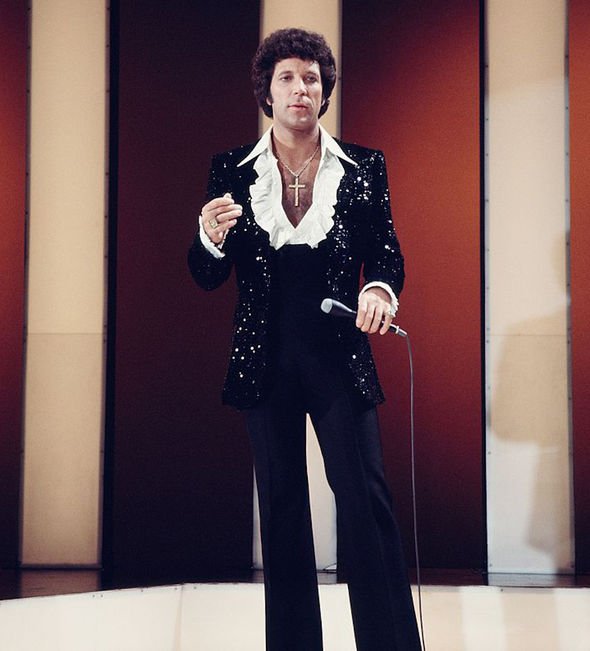 Elsewhere, in an interview with Elvis Australia, Jones recalled one occasion where the King opened up about struggling to cope with fame.

“Once, he asked me how I coped with success,” the Delilah singer remembered. “I told him it wasn’t difficult for me because I had wanted it for so very long.”

But the same couldn’t be said for Presley, who replied with a frank revelation about his own difficulties in the limelight.

“He said that he had tried taking different drugs just to keep sane and always needed a little help in that direction to get out there on stage,” Jones said.

“‘Haven’t you gone through any of that stuff?’ he asked me.

“And he seemed rather surprised when I said no, I stayed away from it with my life, but I do like to relax with a drink in my hand.”

At the time, Jones said Presley had later told him he had made some changes to his lifestyle “and had finally straightened himself out”.

In recent years, Jones has opened up about warning his friend to stay away from drugs long before his death.

He was found unconscious on the floor of his bathroom by his girlfriend at the time, Ginger Alden.

Despite efforts to revive him and being rushed to the nearby Baptist Memorial Hospital in Memphis, he was pronounced dead that afternoon.

Though the cause was attributed to a cardiac incident, it is widely believe his long history of drug abuse contributed to to his death.

For many years, Presley had used a number of prescription medications in large doses, including opiates, barbiturates and sedatives.

After he died, the toxicology report showed high dosages of several drugs.

Nonetheless, the medical examiner’s office stood by the original official diagnosis of cardiac arrhythmia as the cause of death.

How Old Is Dolly Parton And What Are Her Beauty Secrets?