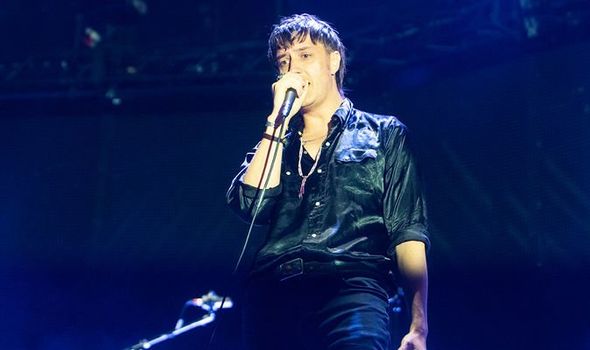 REVIEW BY HANNAH TATUM: “TURN IT UP” chanted the crowd. There were boos. From where I was standing at the front, right of the stage, it sounded like The Strokes were playing under water. Or from inside a duvet. Even frontman Julian Casablancas, hearing his fans plead from the field below, couldn’t get the powers that be to turn it up. Things were getting a little awkward. It wasn’t quite what fans had expected at The Strokes sell-out headline set at All Points East festival.

We could all hear each other clearly over the show. What we couldn’t hear, was the band. “This is rubbish,” someone in front of me said.

Was it a fault with the sound system? A lack of speakers? Or was it instructions from the vengeful Victoria Park residents, determined to crush any fun to be had in their neighbourhood.

“Why do The Strokes sound better by the toilets,” asked one fan on Twitter. “I want my money back,” said another. 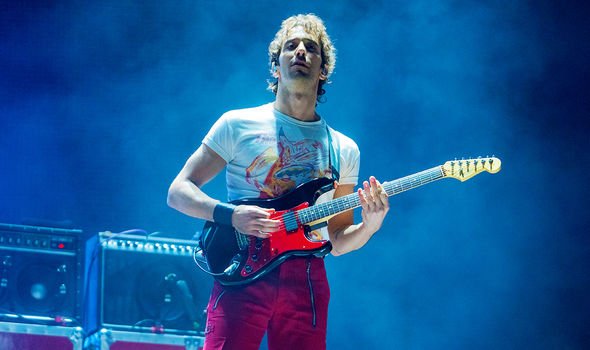 Determined to hear more of The Strokes rather than the crowd, I pushed my way to a speaker at the back.

My efforts were rewarded. You There booming out proved they sounded brilliant, when they could actually be heard. Reptillia and New York City Cops had the crowd dancing, as did This It and Jukebox.

When you can hear them, the band are a real class act.

Ending on the addictive Last Night, the band’s biggest hit, The Strokes left on a high. 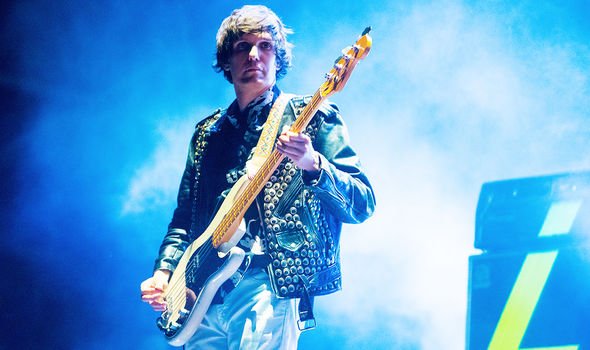 Eclectic and exciting, All Points East has one of the best lineups around.

Elsewhere yesterday Johnny Marr delighted fans with songs from The Smiths, telling them “I’m from Manchester, EUROPE”, and Jack White worked up a sweat during an energetic set with the Raconteurs.

Next weekend will see Bring Me the Horizon, Mumford & Sons and Bon Iver headline the main stage in Victoria Park.

Only in its second run, though this year the festival is a bit more corporate, it is no less cool. We’ll be back next weekend.

Let’s just hope the sound will be too.

The Music to Listen To While You’re Working from Home