It was 50 years ago this week that Ringo Starr’s first solo album was released. Titled Sentimental Journey, The Beatles’ drummer decided to cover songs that were around three to four decades old; big band and jazz tracks that his parents loved. He appeared on Frost on Sunday to promote the record and received an awkward reaction from the audience.

Ringo said: “It’s a lot of songs that were my initiation to music.

“It’s all the tracks that, when my mother and my father came home from the pub out [of] their heads, they’d sing all these songs.”

After an uncomfortable silence from the studio audience, the drummer said: “It went better in the dressing room.”

While The Beatles fans don’t exactly fondly remember the self-indulgent, cringe-inducing record, what did his fellow band members think? 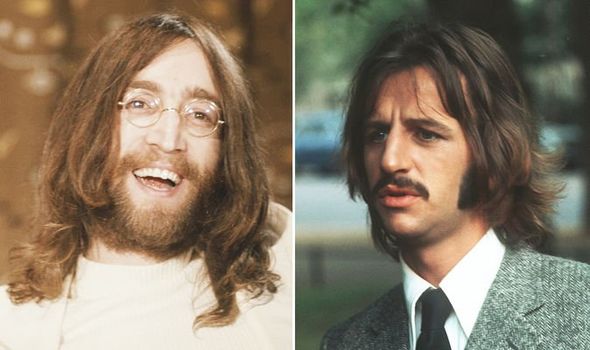 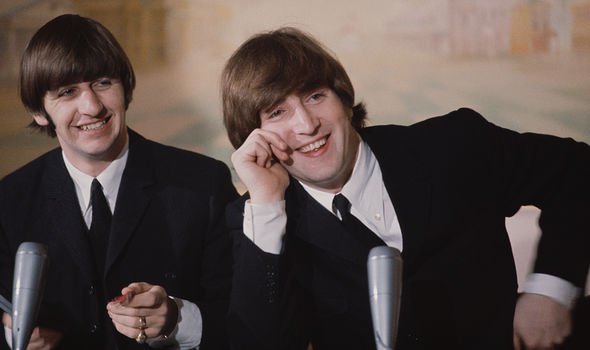 According to The Telegraph, George Harrison was diplomatic about Sentimental Journey and called it “really nice”.

Nevertheless, Ringo kept positive and later said: “The great thing was that it got my solo career moving – not very fast, but just moving.

“It was like the first shovel of coal in the furnace that makes the train inch forward.” 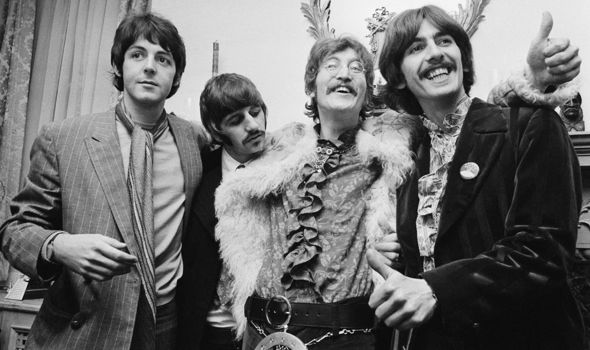 If anything, just being a Beatle was enough for Sentimental Journey to be a hit.

Ringo’s solo debut sold 500,000 copies in the first two weeks of release and reached No 7 in the UK without a single.

However, the record also marked the beginning of the end for The Beatles.

After all, the Fab Four’s split was 50 years ago this year too, following the release of their final studio album Let It Be.

Ringo recorded Sentimental Journey from late 1969 to early 1970 to fill some time while the other three were focused elsewhere and on their solo work.

In fact, just four days after the drummer released his solo album, he hand-delivered a letter to Paul McCartney, which sent him into a great rage.

Let It Be was set to release on April 24, however, McCartney wanted his solo album to hit the charts just a week before.

Lennon and Harrison weren’t having this so wrote a letter to him delivered by Ringo saying it was “stupid” and that The Beatles had requested the release date be moved to June 4.

But according to The Beatles book The One You Make, McCartney “flew into a rage” at the letter.

Allegedly, he “went completely out of control” and shouted at Ringo, “I’ll finish you all! You’ll pay!”

In the end, the other three gave in to McCartney – who in later years regretted feuding during that band’s breakup.

His solo album was released on April 17 as he wanted and Let It Be was moved to early May.