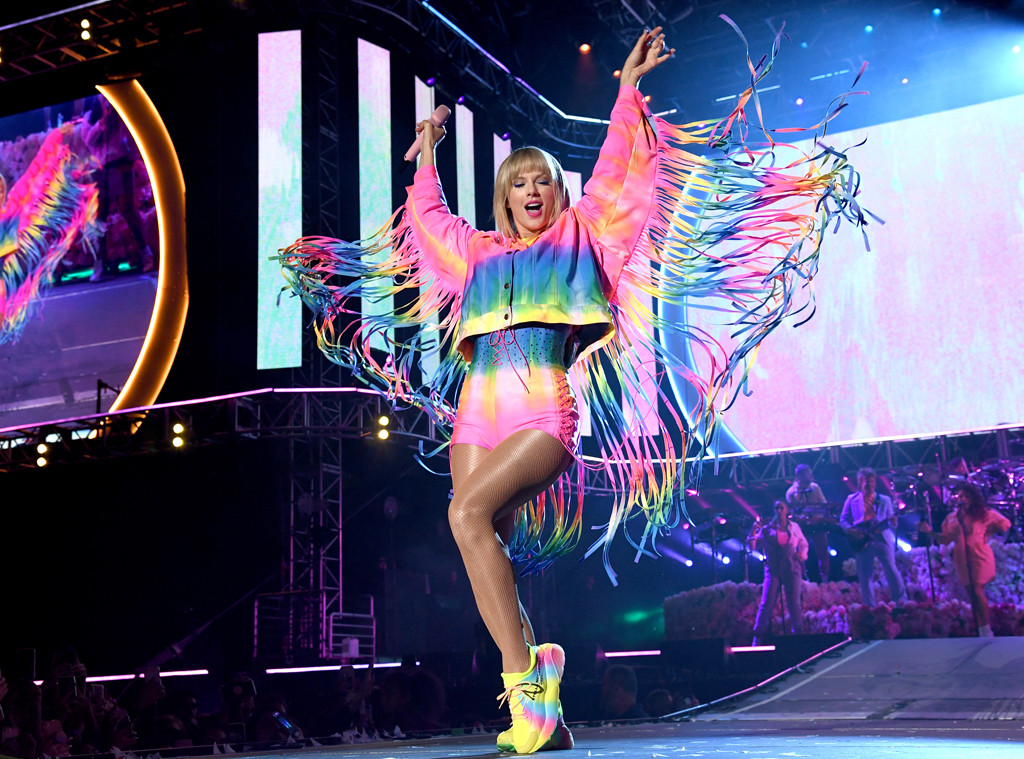 Taylor Swift got political and reaffirmed her support for the LGBT community onstage at the 2019 iHeartRadio Wango Tango show on Saturday, the start of Pride Month.

Wearing a pastel rainbow-colored outfit, the pop star told the crowd, “A lot of my songs are about love and I just feel like who you love, how you identity, you should be able to live your life the way you want to live your life and to have the same exact rights as everybody else.”

The event took place a day after she shared a public letter to a Republican senator, asking him to support the Equality Act and saying she personally rejects President Donald Trump‘s “stance” about it. It marked a rare political moment for the singer, who was criticized for not publicly supporting or opposing a candidate in the 2016 election.

“I started this petition and you can find the link on my Instagram,” Swift said at Wango Tango. “It’s for the Equality Act, which basically just says that we want to send a message to our government that we believe that everybody should be treated fairly and equally. If you sign it, it would really mean a lot to me because I think we need to stick up for each other. We need to stand together. Don’t you?”

During her set, Swift performed her new hit single “ME!” with Brendon Urie, as well several of her past popular songs, such as “Blank Space,” “Shake It Off,” “Love Story” and “We Are Never Ever Getting Back Together.”

The Jonas Brothers, who recently reunited as a band and are preparing to tour, also performed at the show, their first Wango Tango event in more than a decade. John Stamos introduced them, wearing a band T-shirt and joking that he was the unofficial fourth member, Uncle Jonas. The group opened their set with “Burnin’ Up.”

“It’s been 11 years since we last performed on the Wango Tango stage. Thanks for being patient with us,” Joe Jonas told the crowd. “We are stronger together. We are stronger for it.”

The show was sponsored by thee JUVÉDERM® Collection of Dermal Fillers and took place at the Dignity Health Sports Park in Carson, California. 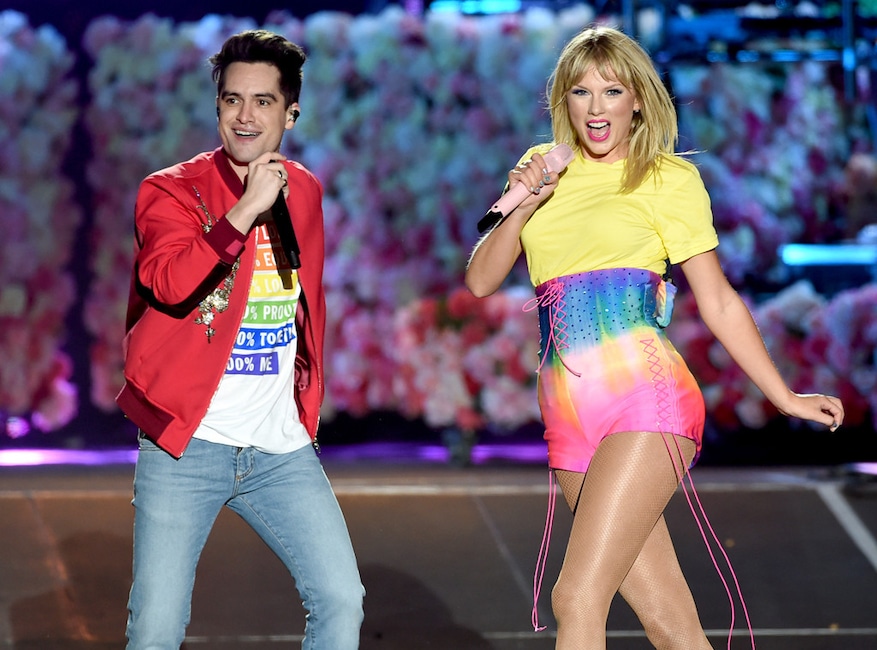 The two perform their hit “ME!” 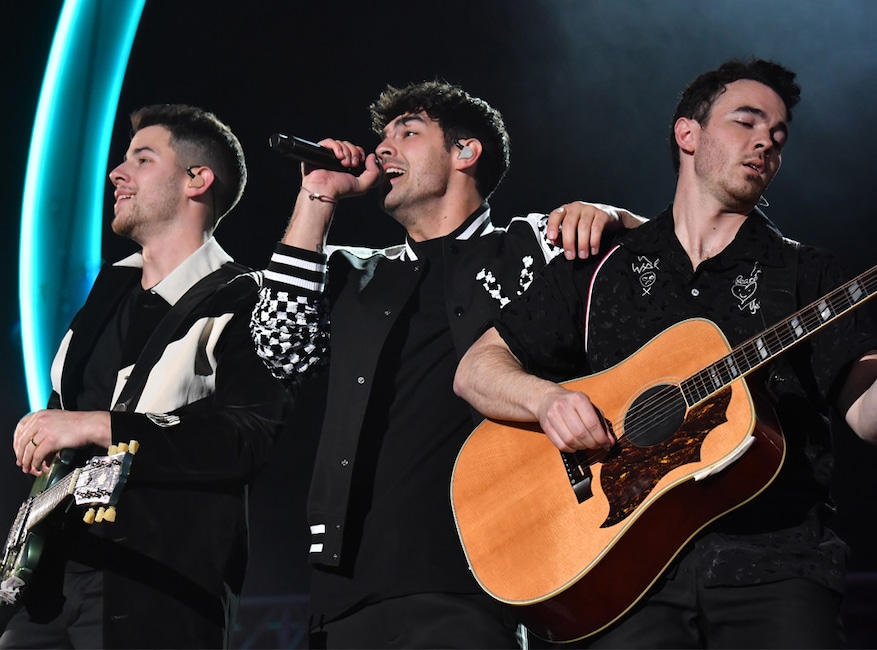 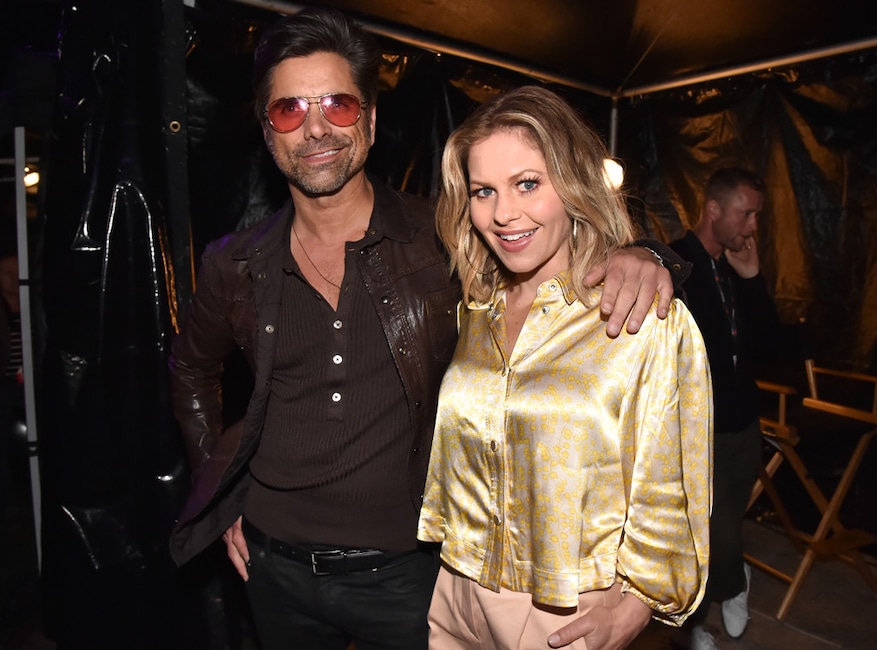 Uncle Jesse and DJ are all smiles 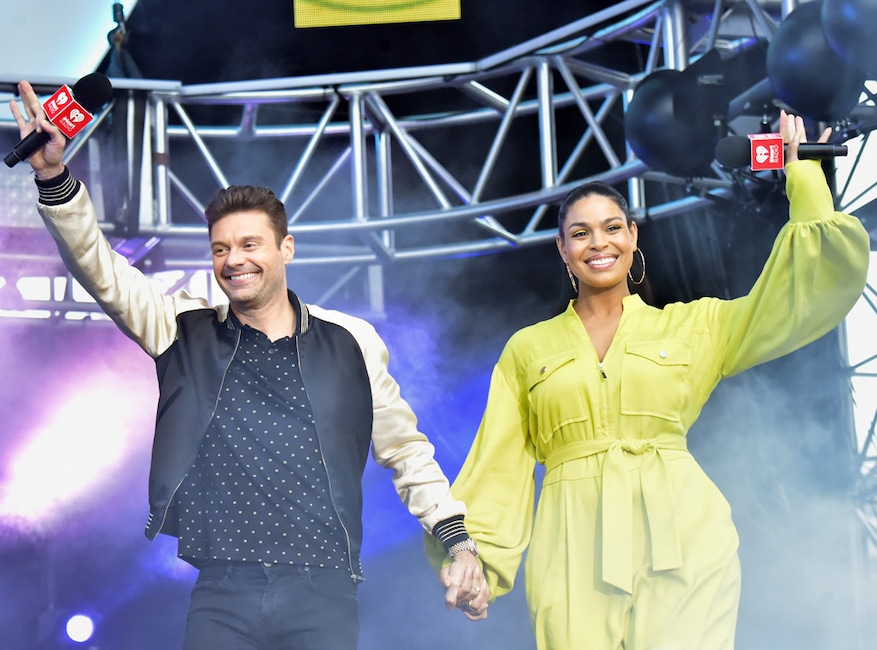 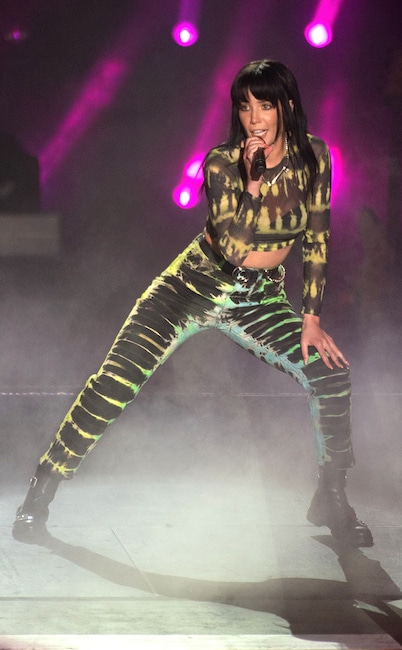 The singer takes the stage. 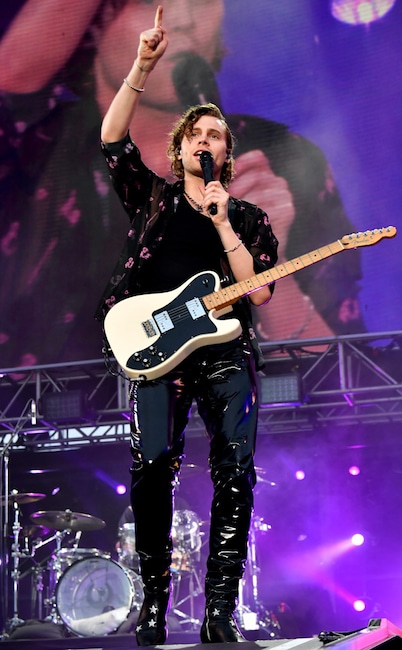 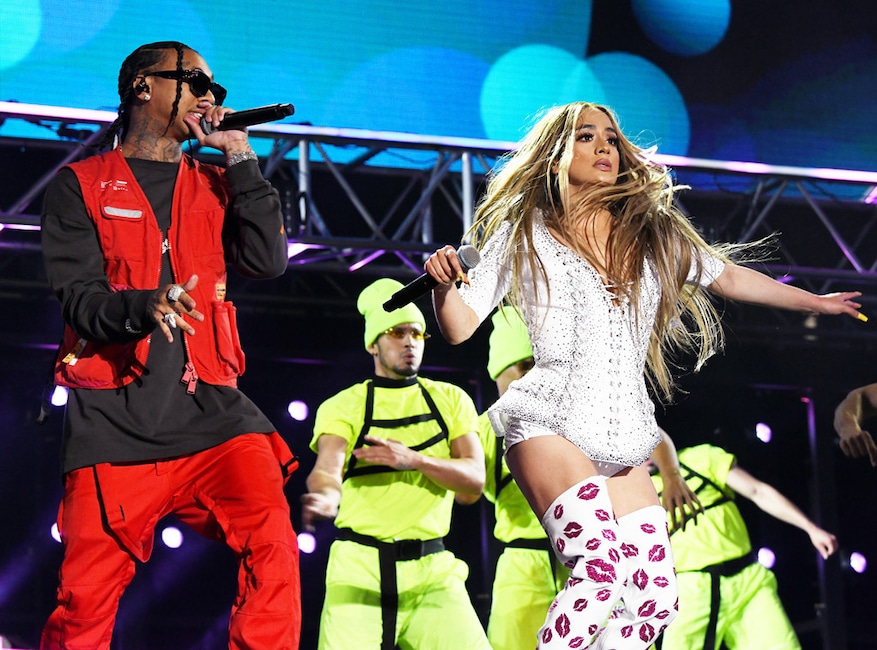 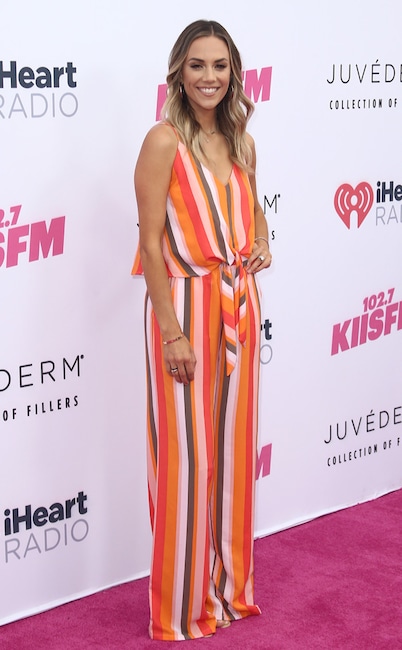 The actress showcases a striped look. 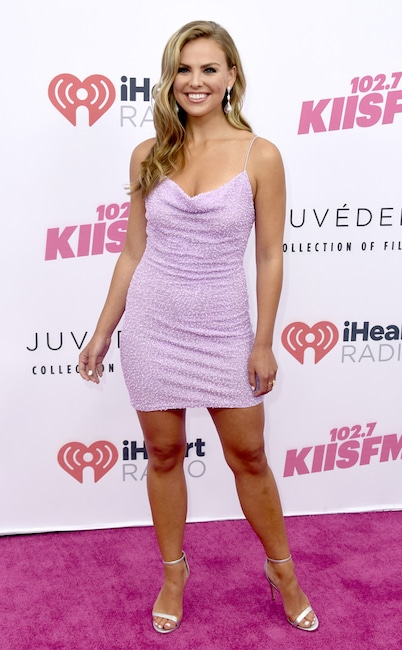 The Bachelorette star shimmers in lilac.

The Bachelor couple are all smiles.

The 2019 iHeartRadio Wango Tango show will air on Freeform on June 7.