Home » Music » 'Stranger Things': Kate Bush Got Her First US Top 10 Hit With 'Running Up That Hill' Nearly 40 Years After its Release

Kate Bush’s 1985 song “Running Up That Hill (A Deal With God)” is seeing new life 37 years after its release after its inclusion in season 4 of Netflix’s hit series Stranger Things. The popularity of the song brought Bush to the top 10 of the Billboard Hot 100 chart for the first time ever in her lengthy career. 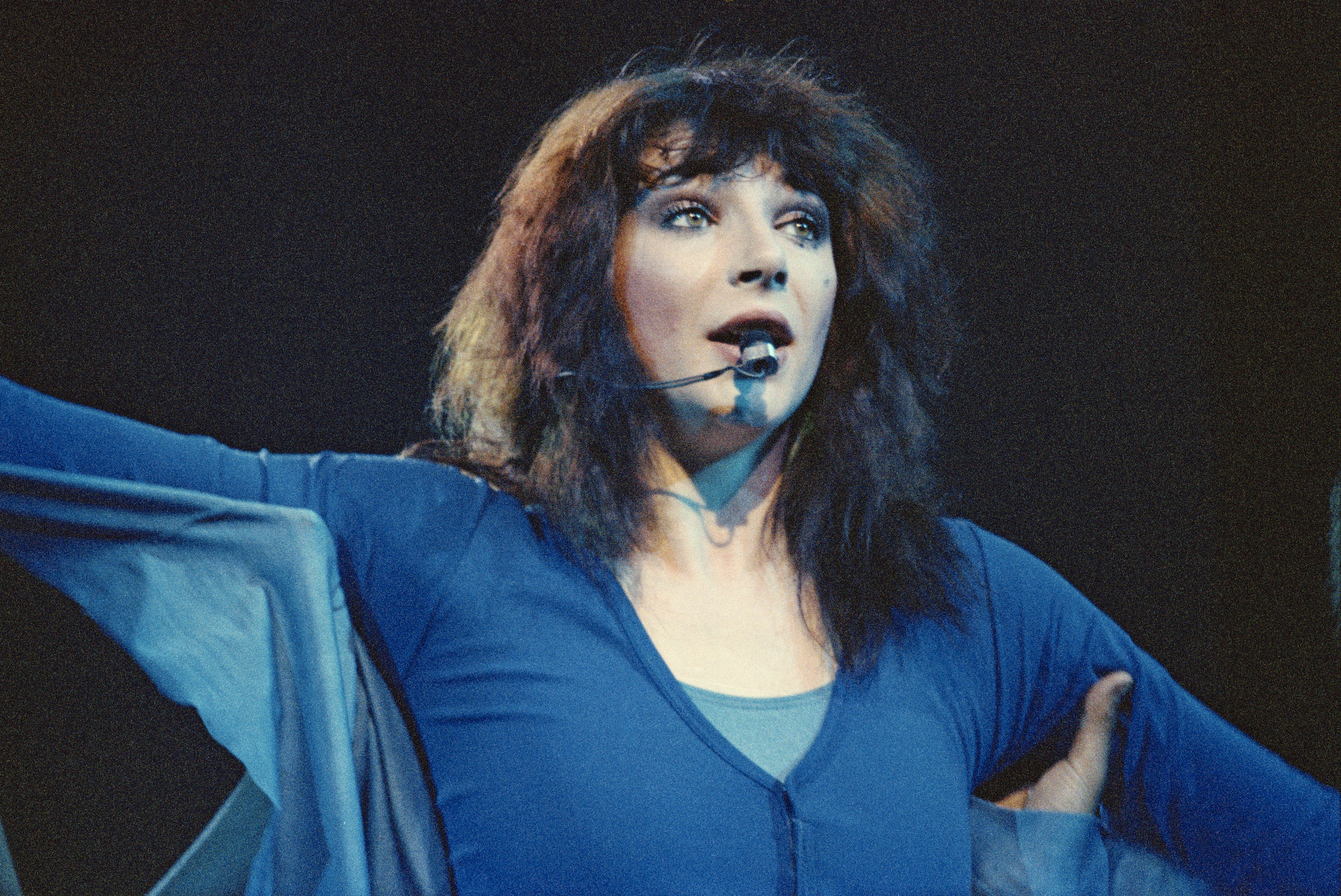 In the early 1980s, Kate Bush recorded “Running Up That Hill” as the first song for her fifth album, Hounds of Love. Bush’s worldwide recognition grew immensely after its release in 1985.

The song originally reached No. 30 on the Billboard Hot 100 chart in 1985 and breached the top 10 of the UK singles chart. But Bush never came close to the top spot in either country upon the song’s original release.

The song gained renewed attention after Bush performed the song at the closing ceremony of the 2012 Olympics in London. 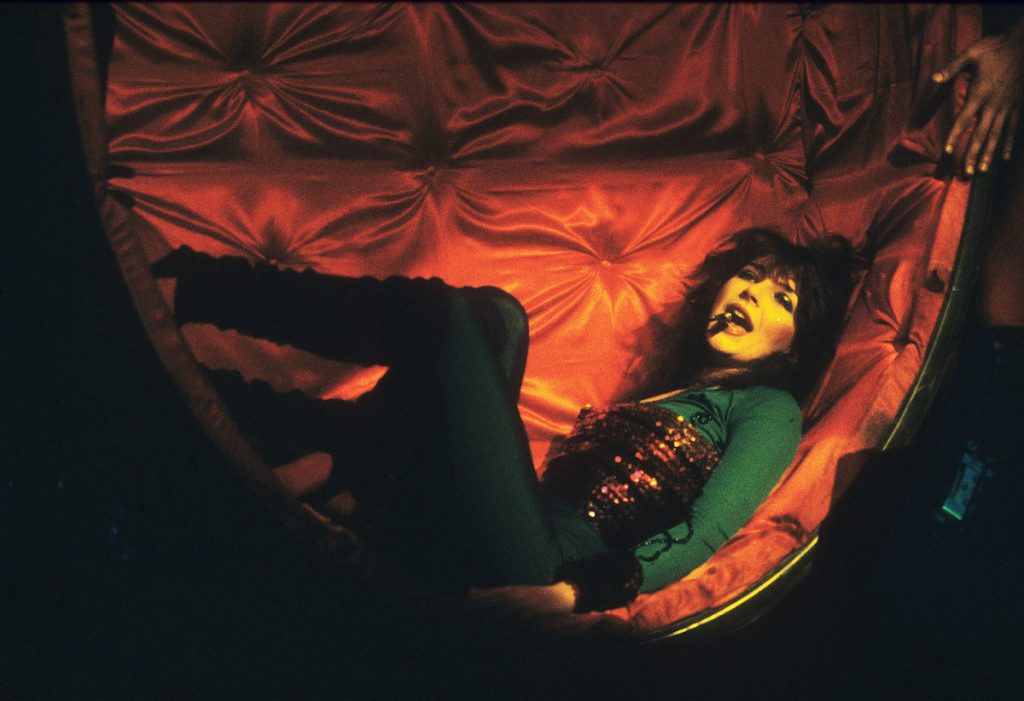 After the use of “Running Up That Hill” in season 4 of Stranger Things, the song shot up to No. 8 on the Billboard Hot 100, becoming her first-ever top 10 hit in the US. In her native UK, the song reached a new peak of No. 3 on the singles chart.

“You might’ve heard that the first part of the fantastic, gripping new series of Stranger Things has recently been released on Netflix,” Bush wrote. “It features the song, ‘Running Up That Hill’  which is being given a whole new lease of life by the young fans who love the show — I love it too!”

“Because of this, ‘Running Up That Hill’ is charting around the world and has entered the UK chart at No. 8. It’s all really exciting!” she said. “Thanks very much to everyone who has supported the song. I wait with bated breath for the rest of the series in July.” 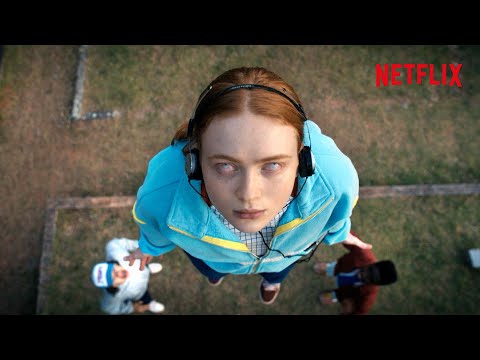 TV shows like ‘Pose’ and ‘The O.C.’ have used ‘Running Up That Hill’

Kate Bush’s songs are rarely used in TV shows and movies, so the appearance of “Running Up That Hill” was a welcome surprise for fans of Bush. The season 4 premiere of The O.C., for example, featured Placebo’s 2003 cover of the song.

“Running Up That Hill” was also featured in the series premiere episode of the hit FX series Pose. The song comes to symbolize the relationship of Angel (Indya Moore) and Stan (Evan Peters), as Moore’s character tells Peters’ that it’s their song when it played on the radio.