Stevie Nicks has been close friends with American singer-songwriter Vanessa Carlton for many years and has now praised the A Thousand Miles hitmaker’s new album. Taking to Twitter, the Fleetwood Mac star revealed Carlton’s Love is an Art was on her ‘coronavirus playlist’. Carlton released her sixth studio album last week.

“Thank you to my dear friend @VanessaCarlton for delivering such a beautifully emotional record,” Nicks tweeted.

“Now I have new music to add to my coronavirus playlist.

“Love to all and stay safe,” Nicks concluded her post.

Carlton isn’t the only star Nicks has revealed she has on repeat on her ‘coronavirus playlist’. 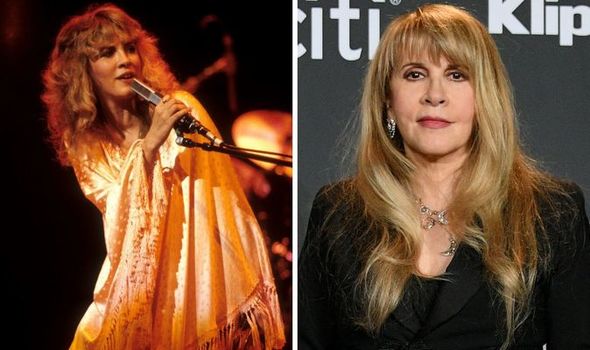 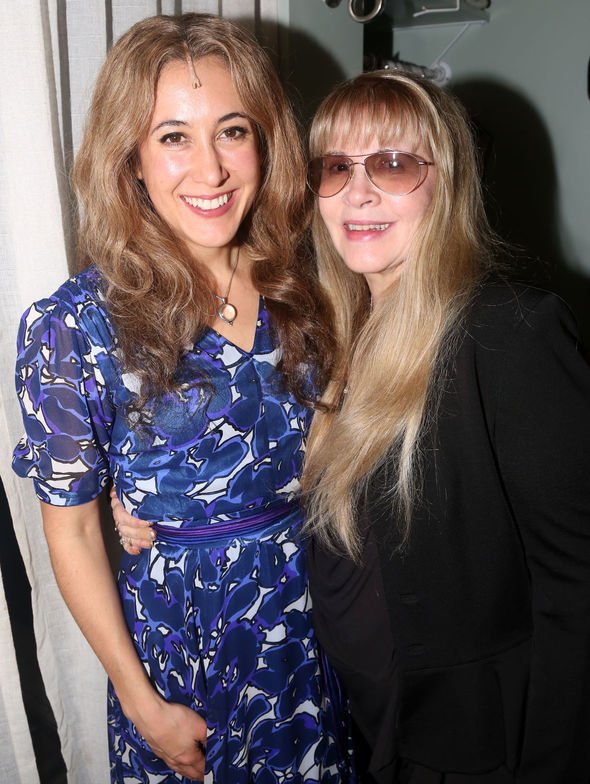 The Fleetwood Mac star has been channelling her creativity amid the ongoing coronavirus lockdown and previously revealed one fellow artist in particular had inspired her to write new music.

Sharing an open letter with her 237,000 Twitter followers, she said she

“Dear Everyone,” the note began. “I know you are doing everything you can do to help the situation we are all in.

“I am staying in with my Goddaughters and my assistant Karen — and all our dogs — Lily, Luna and Mana — trying to think of creative things to do. 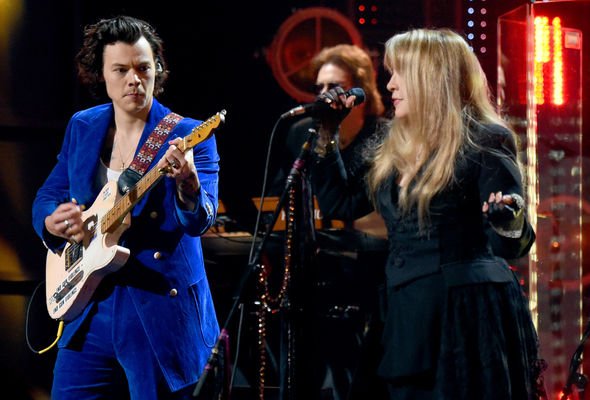 “I am getting all my paintings and drawings out — listening to music (mostly Harry Styles’ Fine Line) and being inspired by him to write some new songs and poetry.”

Having revealed her passion for former One Direction star Styles’ new solo album, Nicks went on to give the record the highest praise possible.

Nicks also shared her advice to fans for getting through the challenging time the world is facing amid the coronavirus crisis.

“My advice for all this free time and terrible news is — just dance, this will pass, love will find a way, it always does,” she said.

Nicks was one of the first people to hear Fine Line before it was released after attention an impromptu VIP listening party at Styles’ house.

During an interview with Howard Stern, the British pop star explained how the bizarre event had come, saying he had taken Nicks and her female friends out to dinner when they were in London one night.

“I’d just king of finished the record and she said, ‘Oh, I want to hear the album,’” he said.

“They all came back to the house, and they’re so used to living nocturnally,” Styles continued. “They wake up really late and they kind of live through the night — because they’re witches,” he quipped.

The listening session wound up going late into the night with the ex-One Direction singer struggling to keep his eyes open while Nicks and her gang reached their prime.

“They left at like six. I remember them walking outside to get a car and the sun had come up and I was like, ‘I’m exhausted.’”

How Old Is Dolly Parton And What Are Her Beauty Secrets?