The musical, which runs from June 21 to August 4 at London’s The Vaults, will follows a group of students at a Catholic boarding school as they struggle with issues of “sexuality, identity, and the future”.

Stacy, 50, who initially shot to fame on The X Factor USA, admits that the script is so moving that it reduces her to tears every rehearsal.

Chatting exclusively to Daily Star Online about the play, the vocal powerhouse, said: “It is 50 years from the Stonewall riots and we have Gay Pride coming up in a couple of weeks – the show is paying homage to the gay community.

“It is all about this gay young man who is in boarding school and he’s having a hard time with his sexuality.

“I play a nun who is basically encouraging this guy to be himself, love yourself and don’t be afraid. She supports him.”

Despite huge advancements over the past few decades, homophobia and homophobic attacks are still prevalent around the world.

Earlier this month a lesbian couple were left battered and bloodied after an unprovoked attack on a London bus. 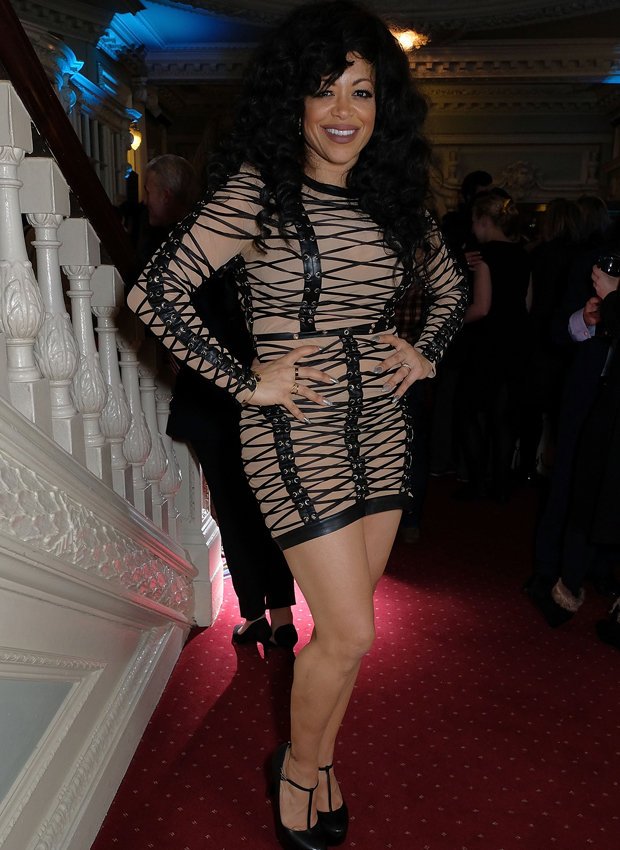 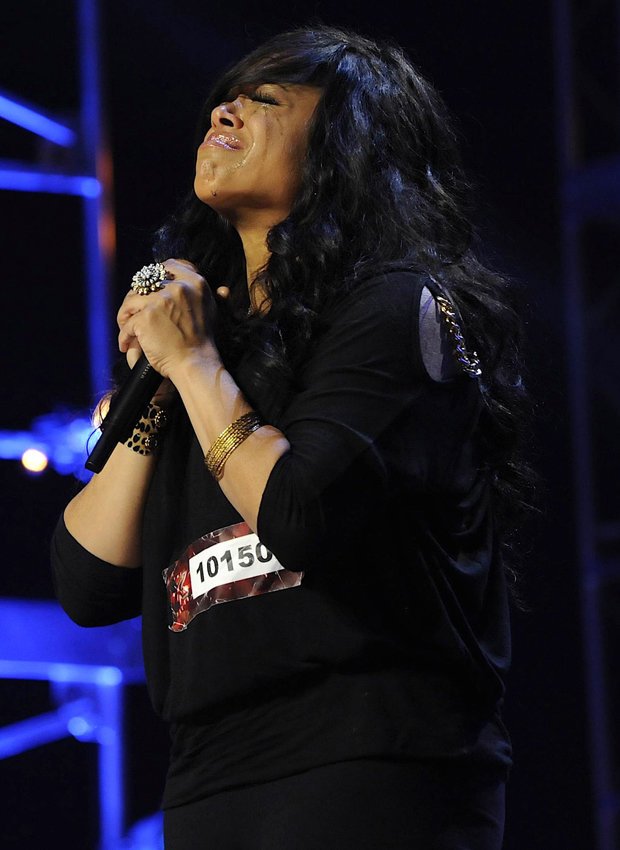 “I cry every time actually. Every rehearsal is so heavy”

“But to be honest I cried for the first time we did the run through as I didn’t know how it ended.

“I had read the script but I didn’t know how everyone would display their part. When you are rehearsing in the room it is so emotional

“I cry every time actually. Every rehearsal is so heavy.” 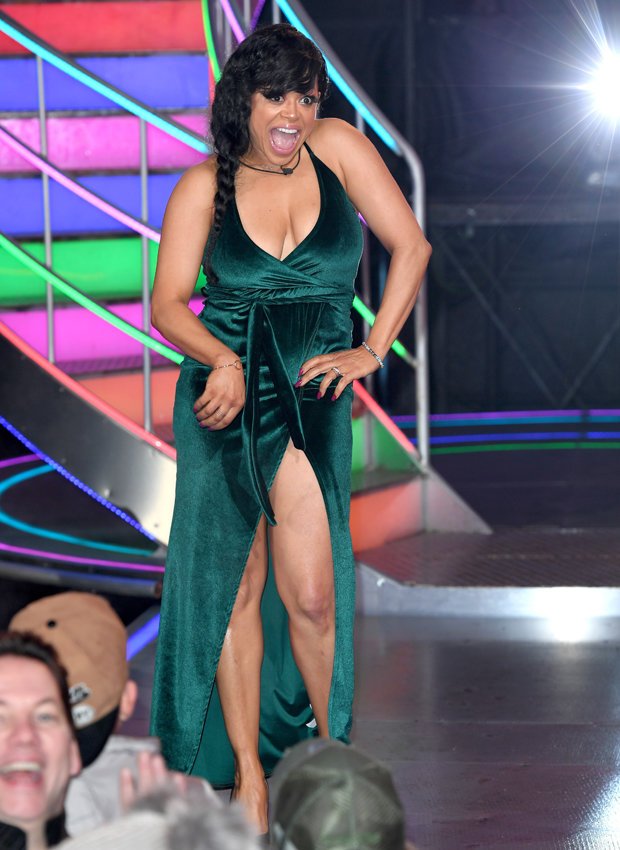 However, it isn’t all doom and gloom.

Stacy admits the production does have its lighter segments.

“My character is very loud and funny,” she continued.

“There are some funny moments, moments the audience will love, but we hope that the message of love and acceptance will get across.”

For more information or tickets to Bare: A Pop Oprea click here