Like a lot of 1990s rock hits, the lyrics of “Sex and Candy” are oblique. It’s not clear what “platform double suede” means. During a 1997 interview with Billboard, Wozniak said he wrote the song as a reaction to love songs he disliked.

“I mean, the classics — Cole Porter, The Beatles — those love songs are so unique and say so much that they will never die,” Wozniak opined. “But with most of the songs you hear on the radio — and almost all of them are love songs — and it’s just, well, snore. In the ’80s, of course, it was even worse. I couldn’t turn on the radio back then. Even the heavy metal tunes were these crappy, by-the-numbers love songs.”

Wozniak said “Sex and Candy” was his attempt to write a love song with unusual lyrics. He said it was partly inspired by the time a girl told him a room smelled like “sex and candy.” The phrase stayed with him years after she said it. 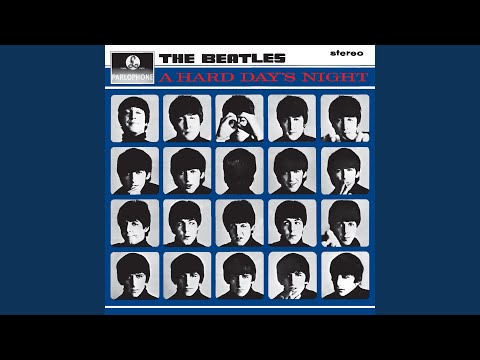 Subsequently, Wozniak discussed “Sex and Candy” with Songfacts in 2010. “But it’s just about seeing some sexy girl and then falling in love, and then asking a dumb question to yourself … well, it’s not even asking a question,” he said. “It’s just — I don’t know! I don’t know,” he said, laughing.

Wozniak said he wasn’t taking drugs when he wrote “Sex and Candy.” “I’m just gonna be straight up honest,” he said. “I don’t know. I’m telling you, when I was very young, I experimented with drugs, but when I was writing these songs, I wasn’t high. But it sounds like I was high.” 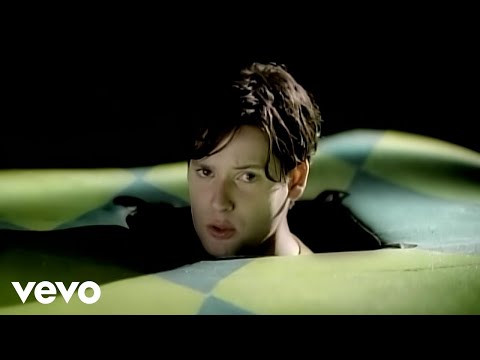