After appearing on American Idol in 2009 and finishing runner-up, Adam, 37, has gone on to dominate the airwaves.

As well as having three US top five albums and selling over 5 million singles around the globe, Adam  joined iconic group Queen in 2011.

Since then he has played hundreds of shows alongside Roger Taylor and Brian May, taking on the mammoth feet of following in Freddie Mercury’s footsteps with lead vocals.

Now, Adam is ready to make his mark as a solo artist once more with the release of his fourth album Velvet later this year.

His lead single New Eyes, is a laid back track inspired by 70s and 80s glam and classic rock.

“Roger was the wild one. He has told me a lot of stories about being up for days with David Bowie”

“It used to be about hitting them with your biggest song you had for the lead single, but I like to mould it a bit more now… like foreplay,” Adam cheekily explained when asked about the deference between the track and the rest of his album at a secret playback in London.

“I actually started making this record way before I signed to my label Empire, just by myself, and that’s what lead to the sound.

“I was able to just do what  felt right to me and not worry about the business side of it.”

After being played a string of tracks from Velet, it quickly became clear to us the record is a lot more radio friendly than New Eyes would suggest. 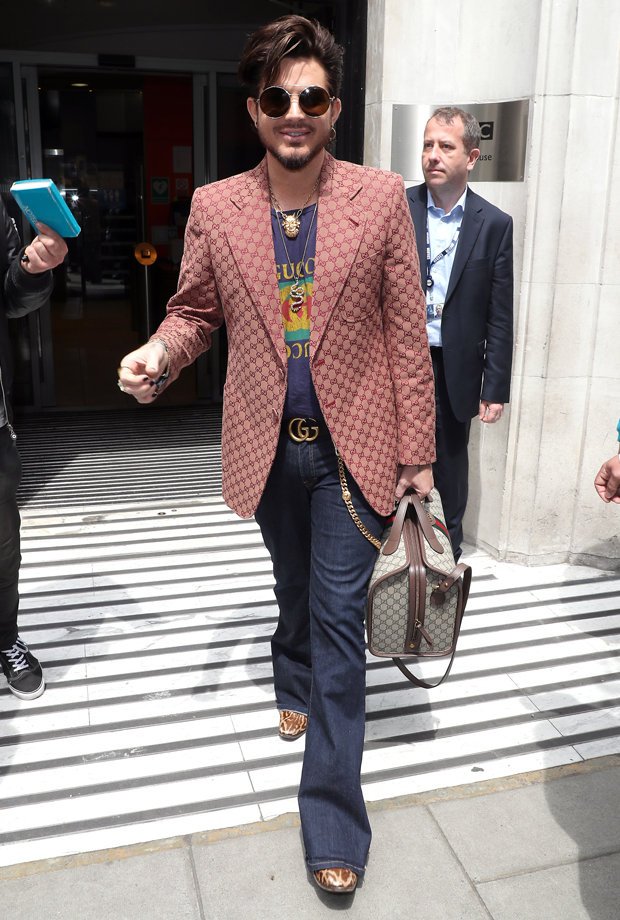 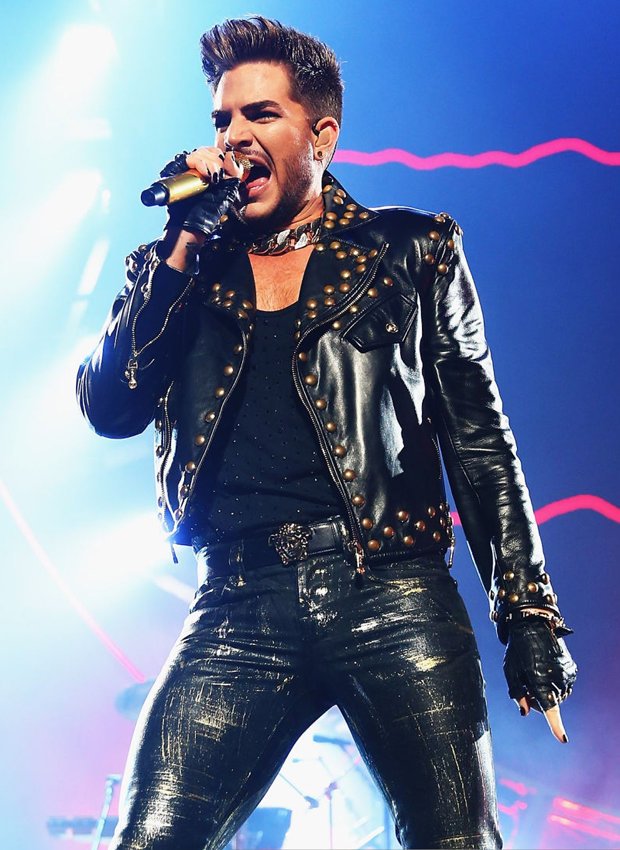 As well as the title track, stand-out songs include Over Glow and Super Power.

But while he is releasing new music, Adam will still remain part of Queen for another epic US trek.

Despite Brian and Roger still loving life on the road in their 70s, it is understandably a lot more reserved than the first time around.

Chatting exclusively to Daily Star Online Adam revealed how he was fascinated to discover that despite Freddie’s reputation, Roger could also party around the clock in his hay-day. 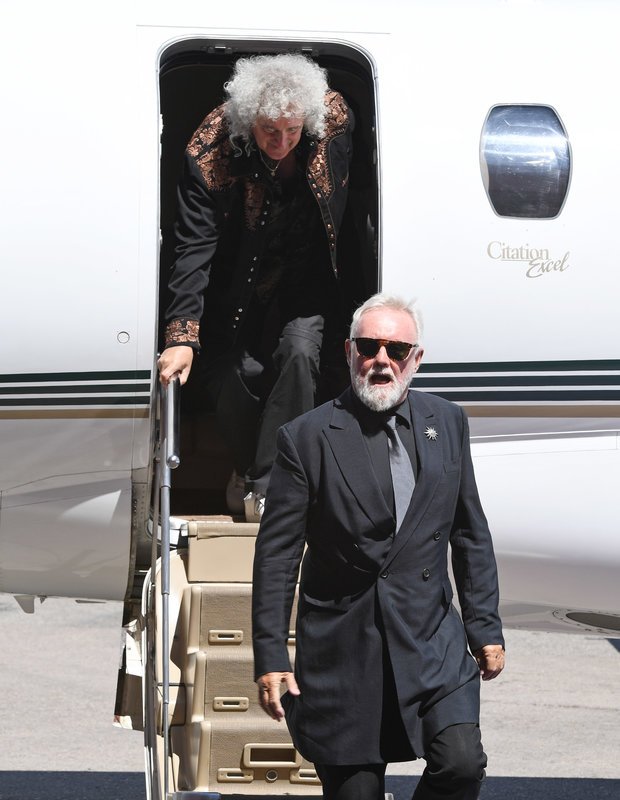 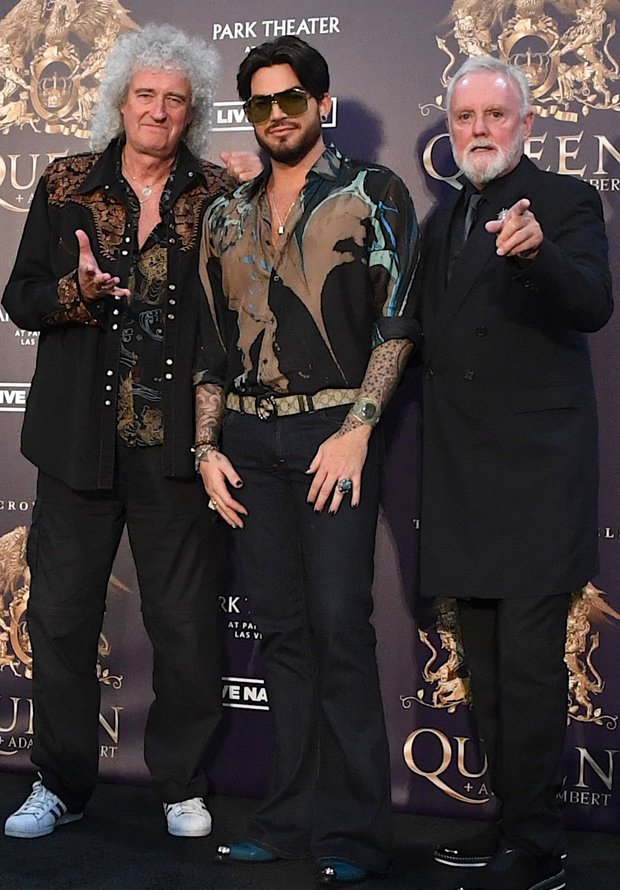 Adam said: “Roger was the wild one.

“He has told me a lot of stories about being up for days with David Bowie.

“Brian was and is like the grandad of the group. He always has been.”

Despite being a international smash, the 2018 Queen biopic Bohemian Rhapsody was partly criticised for being a tamer reflection of Queen’s notorious partying days.

“It film was tame but they knew the market,” Adam continued.

“It was great. No one thought it would be the success it was. No one foresaw Oscars and stuff. 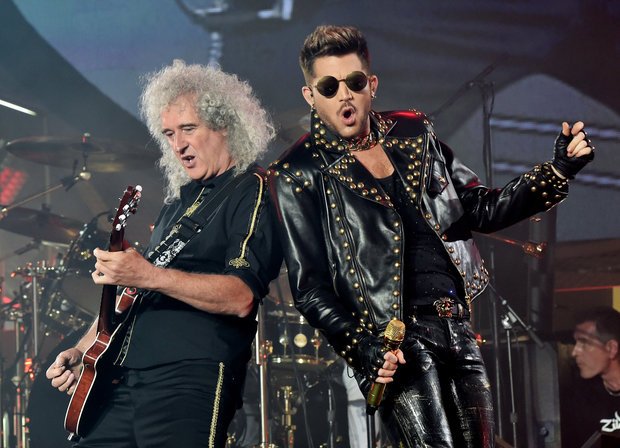 “They really hit the market and got a new generation into the music. It was a business venture.”

While he is yet to see Elton John biopic Rocketman, Adam thinks Bohemian Rhapsody would have been more explicit if Freddie was still alive.

The New Eyes singer added: “I think it would have been a lot more gritty if Freddie was still here.

“I think it would have been a whole different film. I had heard about the film for ages.

“I have been on planes listening to the conversations about it like a fly on the wall and then they asked me to be in it.”