Home » Music » Queen and Adam Lambert ALBUM? ’We’ve had time in the studio’ teases Brian May

Queen and Adam Lambert have been collaborating together for over a decade now. Yet apart from 2016’s Live in Japan, the trio have never released an album. But now Brian May has given an update that could give fans some hope.

Speaking with New Zealand Herald ahead of Queen and Adam Lambert’s three concerts this month, the outlet dropped some news.

They wrote: “May says they have had time in the studio with Lambert.”

But before fans get their hopes up, they added: “But there’s little prospect of new recordings.”

Nevertheless, maybe having recorded together could spark a will to go the whole hog with an album? 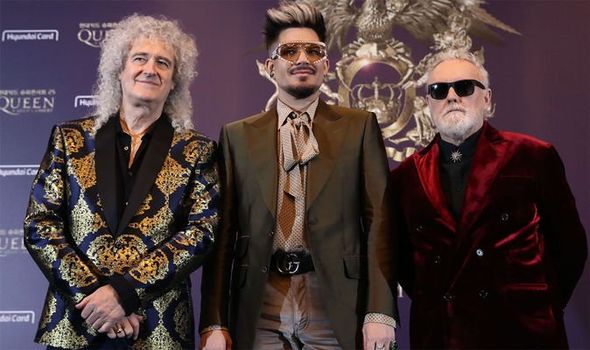 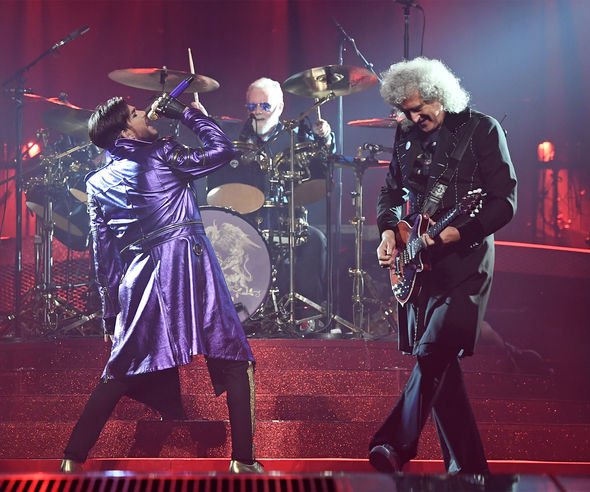 Back in October, Lambert spoke out on the possibility of a new Queen album.

Speaking with NME, the singer said: “Everyone asks that and we honestly haven’t discussed it.

“It actually hasn’t come up.”

Well, that certainly wasn’t a no either. 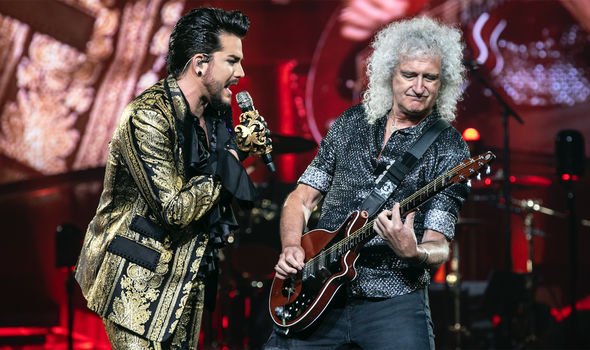 Of course, a new Queen album without Freddie Mercury and John Deacon could be seen as too controversial for some fans.

After all, Lambert isn’t Mercury’s replacement and isn’t in Queen.

He’s a singer who is collaborating with Queen as a vocalist.

One that May and Taylor have praised time and time again.

During a recent Japanese interview, May said: “The new collaboration? Well, there are many highlights really.

“I suppose the highlight is just the sheer beauty and range and power of Adam’s singing.

“And the expressions that he brings. He brings new interpretations to the songs.”

May also spoke of what Freddie Mercury would think of the band continuing today.

He said: “Yes, it’s something we all feel, certainly Roger [Taylor] and I feel it, yes.

“Sometimes when people ask you a question, we have a feeling we’d know what Freddie would say.

“It’s not because he was predictable, but we kind of know his unpredictability. And, of course, he was like a brother to us, so we know him very, very well.

“We created this whole scenario which is Queen; this whole genre, this whole oeuvre if you will of Queen music.”

Folklore Or Evermore? Taylor Swift Chose Both At The Grammys