There is a reason for that exclamation point in her name. When reviewing P!nk is is easy to run out of superlatives. After thrilling over 70,000 fans for two hours, she wrapped up the show with a mind-blowing rendition of So What? Zooming across the entire crowd on high wires at terrifying speed and heights she literally filled the stadium like no-one else AND still sounded incredible. She landed, dashed back stage and reemerged in jeans and white T-shirt for a flawless acoustic version of the achingly beautiful ballad Glitter On The Air. The emotional crowd sang along. She welled up. I welled up. Pure magic.

Some artists have extraordinary voices but can’t move – and vice versa. Some are incredible showmen and women. Some rely on their artistry alone.

P!nk has it all. In buckets and spades. Which would not have been out of place last night as London sweltered in record-breaking temperatures.

“Thank you for coming to sweat with me tonight,” the lady on stage called before powering through hours of hits and high-energy routines (and costume-changes) that would have left the rest of us gasping on the floor.

She was literally swinging from a giant chandelier for the opening number, Get The Party Started, and did exactly that in Jaw-dropping fashion for the following 22 numbers. 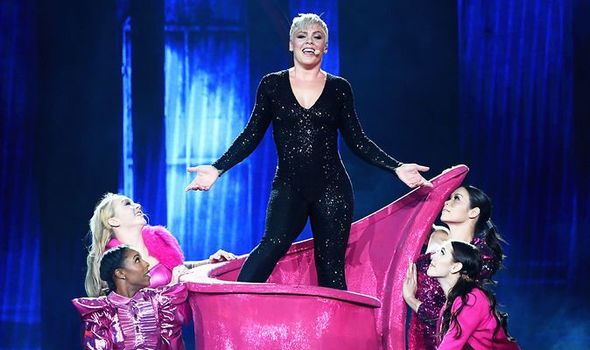 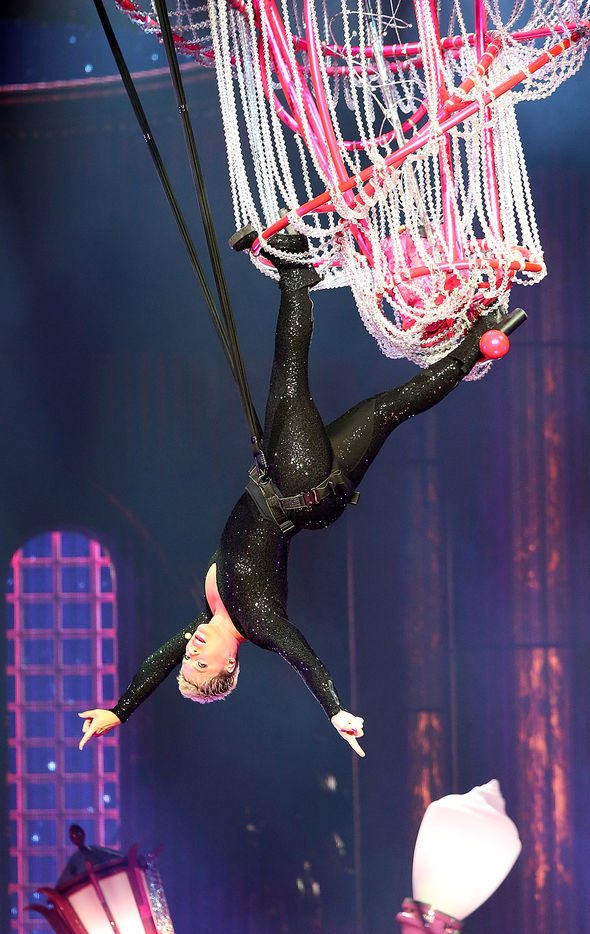 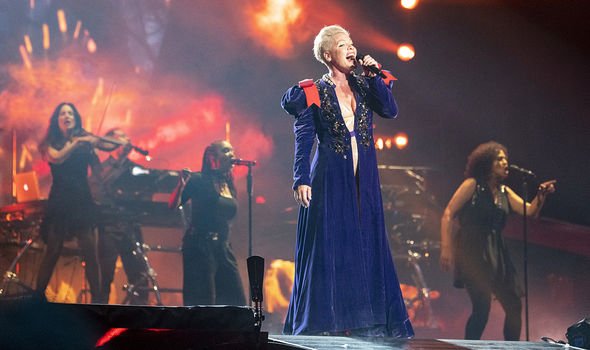 Anthem followed anthem, from Just Like A Pill to Just Give Me A Reason, Raise Your Glass and Blow Me (One Last Kiss).

And then with just a guitar to accompany her, she sat in the middle of the crowd and broke our hearts with Cyndi Lauper’s Time After Time and her own Walk Me Home.

Stopping the show is a risky move and P!nk then went down into the crowd for five minutes to chat, take selfies and receive armloads of gifts. It could have been indulgent, broken the momentum and alienated the other 69,900 of us, but instead we watched in reverence. The mark of a true star.

Certain other recent Wembley shows have also promored ‘Girl Power’ but at rather a distance, with no real sense of what it means or direct interaction with the crowd. 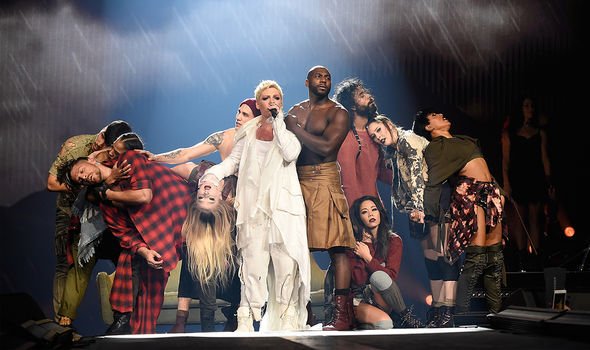 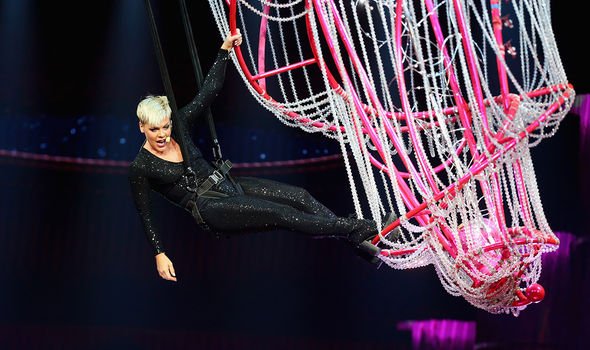 P!nk has more sincerity and commitment to what she believes in in one little finger than too many other peacocking stars have in their entire bodies.

Oh yes, and the talent to back it up.

This was a triumphant night that perfectly matched the big hits with her latest numbers like Beautiful Trauma and the funktastic Hustle.

Could it have been any better? Well… I kinda miss seeing her running across the heads of the crowd in a giant inflatable ball, but apart from that, in her own words, it was F***in’ Perfect.

The truth about 50 Cent and Marquise Jackson’s relationship