One Direction enjoyed six incredible years at the top of the pop music game. With incredible hits including What Makes You Beautiful, Story of my Life, and Drag Me Down, fans fell in love with the quintet almost instantly.

Tragedy hit in 2016 when the band announced they would be going on an indefinite hiatus.

After growing up in the public eye for over half a decade, the team decided to go their separate ways.

Each of the band members – Harry Styles, Zayn Malik, Liam Payne, Niall Horan, and Louis Tomlinson – ventured into their own solo careers shortly after.

The band’s split was unexpected, but not surprising, as shortly before it happened it was announced Zayn would be leaving the band. 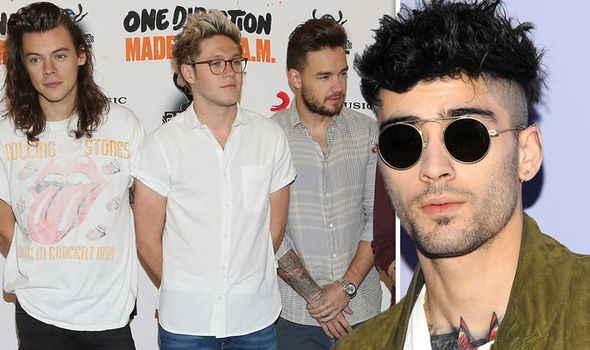 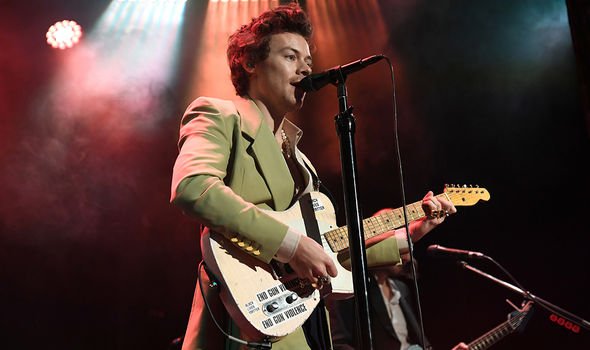 After Zayn’s exit One Direction continued without him before the devastating split.

Fans have since been hoping the band would eventually reunite in the years that followed, but any hints of this have been stamped out swiftly.

Now, bookmaker Coral has slashed the odds on the band getting back together this year.

The company has given One Direction reuniting in 2020 odds of 1-2. 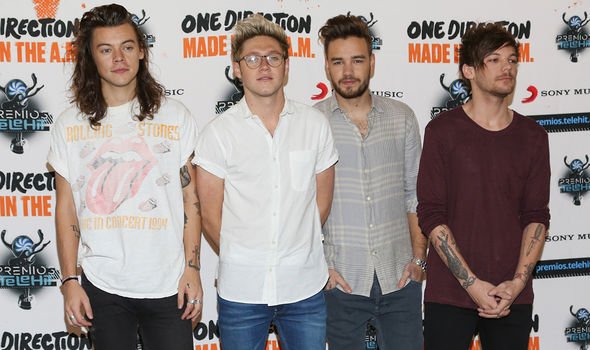 “And as we get near to that date, the odds have been slashed on the boys getting back together in 2020.”

Despite this good news from the company, they aren’t convinced Zayn will be making a return to complete the band’s line-up.

John added: “Zayn Malik may need the most persuading to join back up with his band mates according to our odds.”

Coral’s odds on the reunion involving Zayn are at a meagre 5/4, meaning fans should not hold out hope to see him with his former pals anytime soon.

Coral also provided odds on One Direction performing at Glastonbury festival next year.

Although the 2021 festival has not yet been given a date or a line-up, a newly-reunited One Direction would certainly fit right into its proceedings.

Coral’s odds on the band attending the legendary festival currently sit at 2-1.

July of 2020 is the ten year anniversary of the band, so if a reunion were to happen, that would be a likely time for it to occur.

Page Six recently reported insiders were suggesting the band were slowly coming together after their split four years ago.

An insider said: “There’s still a long way to go and a lot of hurdles. But there’s a lot of goodwill between them now and they want to make something happen.”

Another source reportedly added: “Each of the boys wants to somehow thank the fans for their ten years of loyalty. Despite each of their solo successes, each of them knows that the greatest thanks they can give to their fans is for them to do something together in tribute to where things began.”