Home » Music » One Direction anniversary: When is 1D 10th anniversary? Will they reunite?

One Direction is a five-piece band who got together through the wonders of The X Factor. Now, they are five solo artists, all of whom have tried to make their mark on the music world. An important anniversary is getting ever closer, and fans will be expecting one type of celebration.

When is the One Direction 10th anniversary?

The One Direction anniversary is in July 2020, as the band was formed after each singer failed to impress in the solo Boys category of The X Factor in 2010. 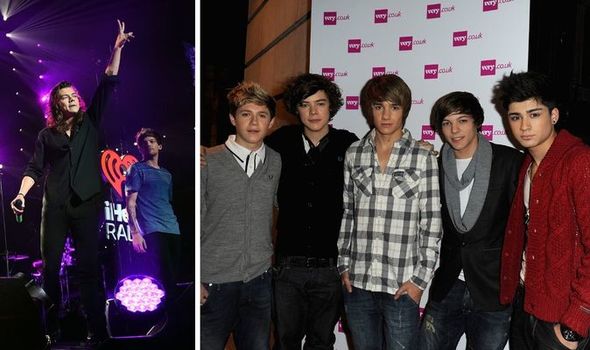 Sadly, however, the same was to be said for various group acts, who were not meeting the expectations of the judges.

In a stroke of genius, the judges decided to put together five girls and five boys in the hopes they would take the competition by storm as a band.

One Direction came third in the competition, proving their talent as a band with every round.

The girls, Belle Amie, failed to excite fans at home and did not last long in the live shows, and eventually split up in 2014. 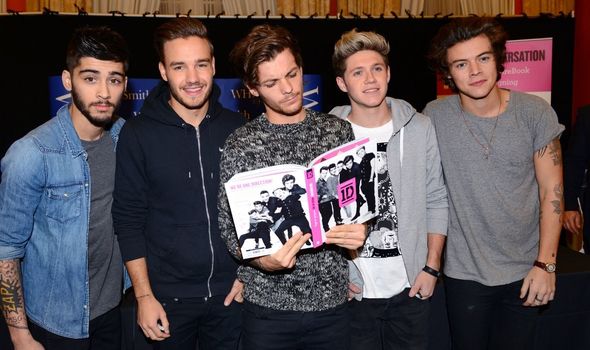 One Direction, however, went on to conquer the world with their music, sparking a Beatlesmania-style reaction in their female fans.

However, it was not to last long, as eventually Malik left the band in 2015 after a difficult period.

Despite 1D having earned millions of followers and a number of hit songs, Malik chose to go solo with his own work, while the foursome carried on.

This was only until 2016, however, when the boys declared they were going on an indefinite hiatus, and each singer has now released solo material to differing levels of success. 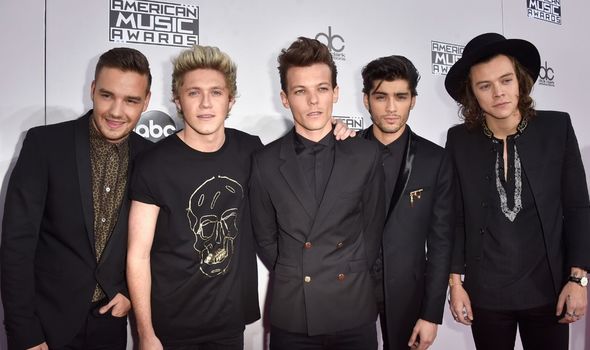 Will One Direction reunite for their 10th anniversary?

Officially, there has been no confirmation or announcement to suggest this could happen.

However, the boys have all been in the news of late, sharing how they have reconnected during the lockdown.

One major incident left fans salivating over the possibility of their reunion, when the foursome who continued the band started to follow Malik on Twitter, showing a clear burying of the hatchet.

Sadly, however, Horan has dispelled rumours of a potential reunion, though it may just be a cheeky diversion tactic. 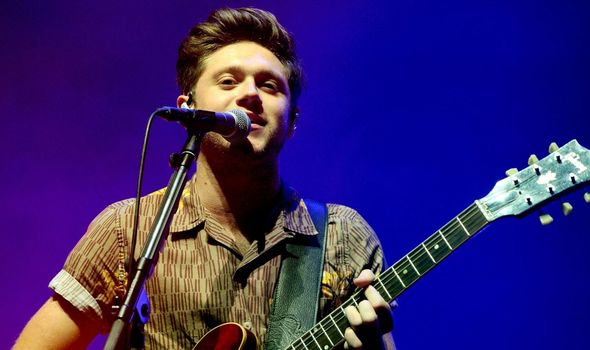 Speaking on Smallzy’s Surgery, he said: “We’ve barely spoken about it.

“It’s [the] 10 year anniversary coming up we were chatting if there was anything we could release.

“We came to the conclusion there was nothing.”

Of course, despite these protestations, there could still be a surprise up the band’s sleeve for their anniversary.