Neurosis singer and guitarist Steve Von Till has announced a new solo album, Wilderness Deep Enough, as well as his first published work of original poetry, Harvestman: 23 Untitled Poems and Collected Lyrics. Both will arrive August 7th via Neurot Recordings.

Von Till previewed Wilderness Deep Enough with the opening track, “Dreams of Trees,” a brooding piece kept in motion by long drags of strings, around which simmer eerie synth drones, industrial percussion, gothic piano and Von Till’s booming voice. “Still now you voices, let us rest,” he sings, “Carve the ash like a man possessed/When the weather changes your course/Bare to the heavens exposed.” 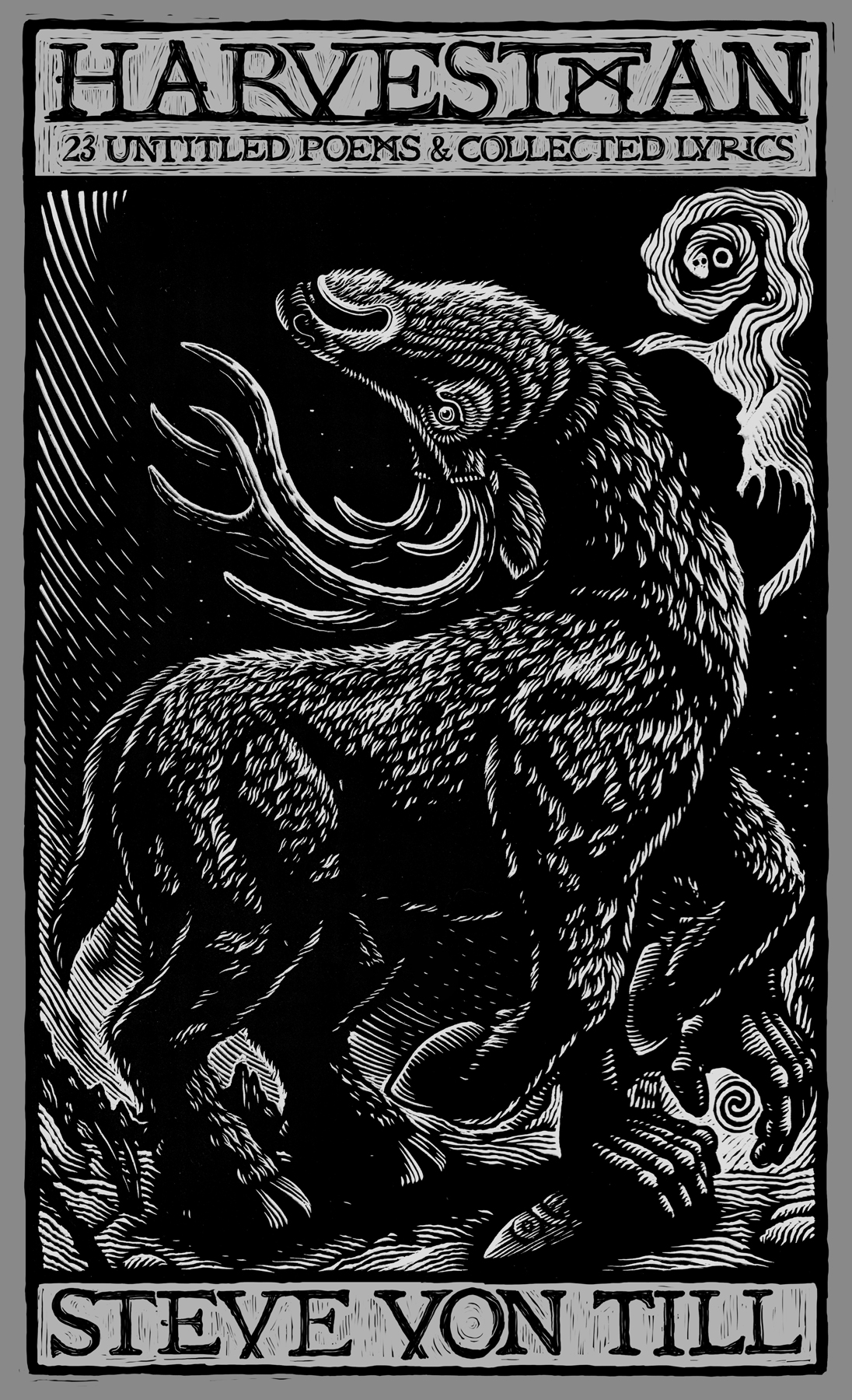 Von Till crafted and recorded Wilderness Deep Enough over a prolonged period of time, during which the project developed and changed significantly. It started with piano progressions he came up with while jet lagged at his wife’s childhood home in Germany. When he returned to his home studio in Idaho, he teamed with friend and engineer Randall Dunn, and began crafting an ambient instrumental album with cellist Brent Arnold and french horn player Aaron Korn. Eventually, Dunn convinced Von Till to write lyrics for the songs, and Wilderness Deep Enough was finally completed at Tucker Martine’s Flora Recording and Playback studio in Portland.

“No Wilderness Deep Enough is the most beautiful piece of music I have tapped into yet as a solo artist,” Von Till tells Rolling Stone. “It has pulled something out of me that feels familiar but also new, challenging, and exposed. The same could be said for Harvestman, my first published work of poetry. All I can say is that I felt driven to do it, and that my entire life has been spent answering those calls beyond the pale. Both this book and this album are part of the same act of searching. Searching for cosmic significance in the mundane, searching for beauty in our flawed fragility, searching for connection during this time of the great disconnect.” 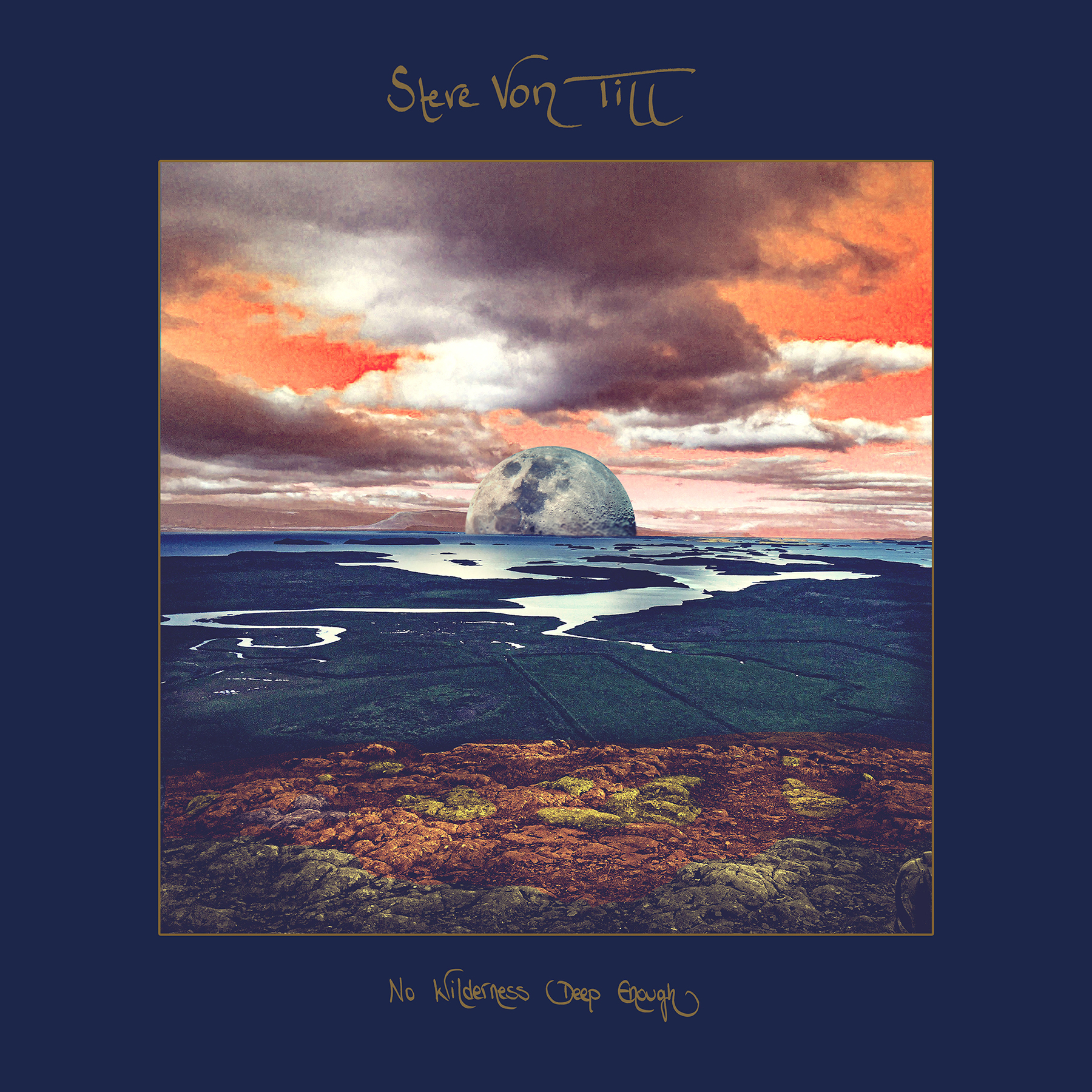 Harvestman takes its title from the moniker Von Till has long used for various solo projects. He’s released four projects as Harvestman, and four albums under his own name: The last Harvestman record, Music for Megaliths, arrived in 2017, while the last Von Till record, A Life Unto Itself, was released in 2015. Neurosis released its most recent album, Fires Within Fires, in 2016.