Home » Music » Nadine Coyle Girls Aloud feud: Why did Nadine leave Girls Aloud? Why did they break up?

Nadine Coyle is one of ten celebrities attempting to survival in the Australian jungle in I’m A Celebrity… Get Me Out of Here! She has already discussed her time in the band with fellow junglemate Kate Garraway, and has spoken out about it in the past.

It seems there are various suggestions about why the band split, with both Coyle and her bandmate Cheryl speaking out on the issue.

The two women seem to strongly disagree on why the band ended, and a feud between the pair has certainly bubbled up over the years.

Back in 2013, it was revealed Girls Aloud would be splitting up, but Coyle took to Twitter to share her displeasure and apparent confusion about the situation. 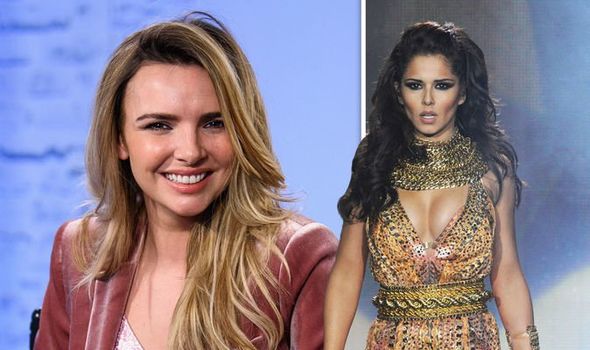 She tweeted: “You should know by now I had no part in any of this split business.

“I couldn’t stop them. I had the best time & want to keep going.”

In a frank interview not long after, Coyle suggested the other girls, Cheryl, Nicola Roberts, Kimberley Walsh and Sarah Harding, had chosen to split behind her back, and she did not know it was happening until just before the statement was posted on their website.

Speaking to the Daily Mail, Coyle said: “Not one of them had breathed a word. I know it sounds incredible but it’s true…

“I felt numb. It was shock. I definitely hadn’t seen that coming…

“But I had to hold myself together, I couldn’t go on a quivering wreck on the last night of the tour…

“By the time I saw the girls afterwards someone had posted the statement on the Girls Aloud Twitter account – no one’s ever owned up to who did it.”

In the interview in 2014, Coyle confirmed that she had not spoken to Cheryl since the last night of the tour, and had only spoke to Harding, who she claimed has “apologised” for her role in the split. 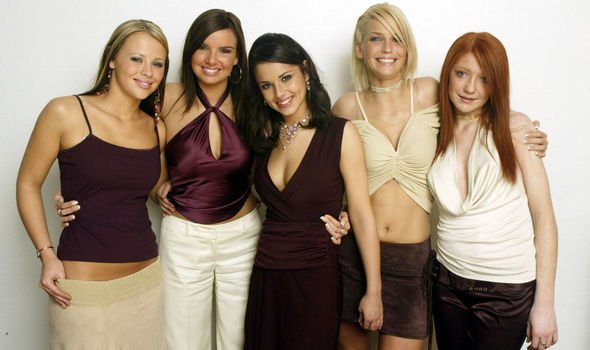 However, this interview sparked some pretty shocked responses, mainly from Cheryl.

In an interview with Attitude magazine, Cheryl said her former bandmate was “full of s**t” and said she felt Coyle had “held them for ransom” to get a solo deal.

Cheryl said: “OK, so do you want us to tell the truth? She wasn’t going to make another Girls Aloud record until she got a solo deal.

“I feel she held us to ransom and then made her solo record deal. 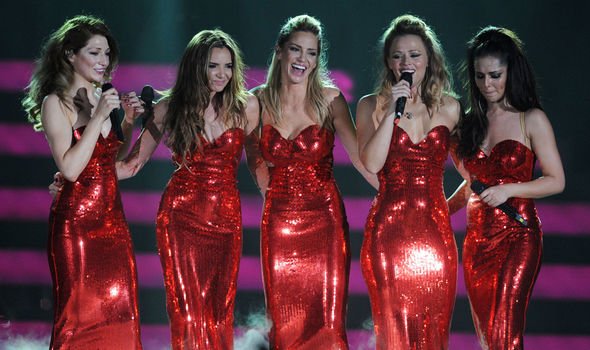 “It’s the truth. She’s saying that we broke the band up. So there you go.”

Since then, Coyle and Cheryl have been fighting against one another in the charts, however, sadly for Nadine, Cheryl has always been the victor.

In 2018, Coyle announced a seven-date tour in the UK and Ireland after she released her four track EP Nadine in April 2018.

However, a month before the start of the tour, it was cancelled, with Coyle telling her fans: “I am so sorry and really wish things were different but for many reasons it was not meant to be. 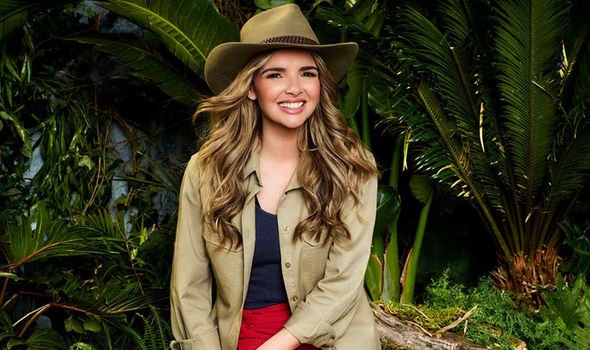 “You deserve the best show possible and with such big venues and very little dates it was becoming impossible to achieve what we wanted to do.”

Meanwhile, Cheryl has released four albums, with the first going triple Platinum and debuting at No. 1 in the UK, while her second album also hit the top spot and went Platinum.

Cheryl’s third and fourth albums debuted slightly lower, at second and seventh positions in the UK charts, but Nadine’s only solo album debuted at 47 in the charts, when she released Insatiable in 2010.