Michael Jackson released songs about a variety of topics. His music discussed love, lust, violence, racial equality, self-improvement, and numerous other themes. What some fans might not know is that Jackson managed to have a hit song about an evil rat.

The 1970s were certainly a different time. Jackson’s song “Ben” became his first of many number-one hits as a solo artist. Here’s the story of the only song about being friends with a rat which ever became a hit. 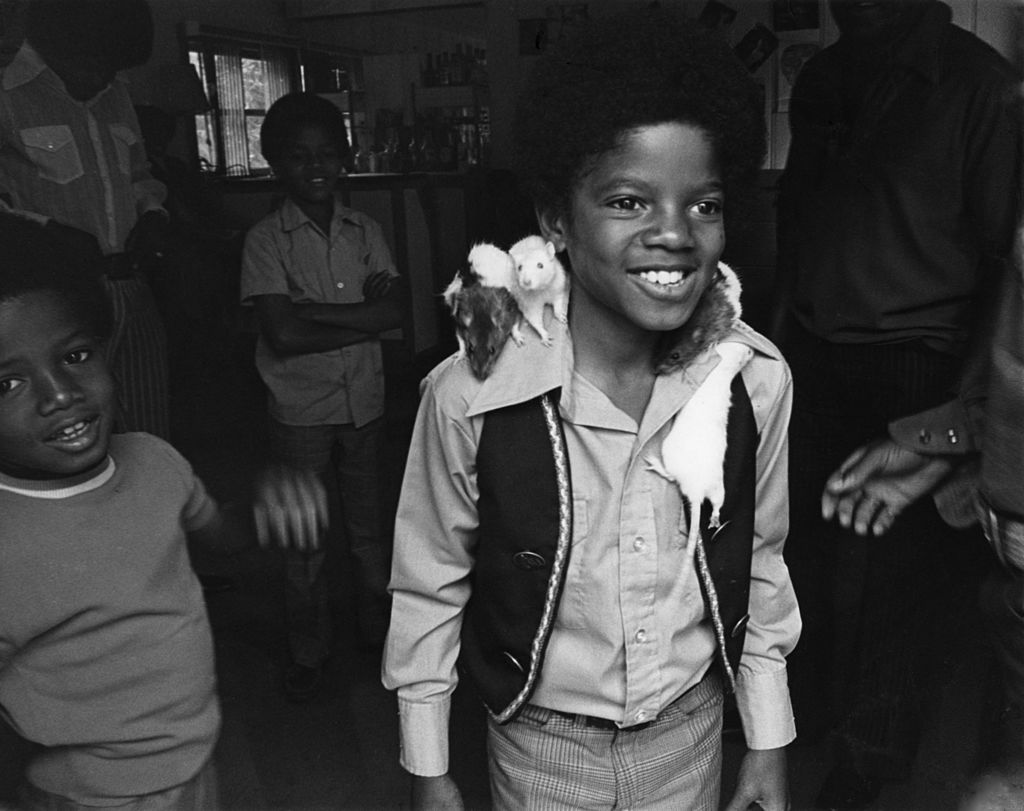 The background of Michael Jackson’s most bizarre hit

That film was called Willard. Willard is about a boy who trains rats to attack his enemies. The film’s combination of two genres — character study and killer animal movie — proved lucrative, leading to a sequel.

The sequel was called Ben. The title character is, of course, the main rat in the film. Like Willard, Ben features rat-on-human carnage and a little boy befriending vermin. Unlike Willard, Ben boasts a soundtrack hit from Jackson.

How Michael Jackson got involved

According to The Billboard Book of Number 1 Hits, the song “Ben” was written by Don Black, who previously wrote the power ballad “Born Free,” which is about a lion. There aren’t too many hit songs about lions. However, lions are far more majestic creatures than rats, so “Born Free” never became an instant punchline like “Ben” did.

To some, the film Ben was strange, but Jackson connected with it. According to From Abba to Zoom: A Pop Culture Encyclopedia of the Late 20th Century, Jackson said “I loved the song and I loved the story. People didn’t understand the boy’s love for this little creature. He was dying of some disease and his only true friend was Ben, the leader of the rats in the city where they lived. A lot of people thought the movie was a bit odd, but I was not one of them.”

The legacy of ‘Ben’

What’s surprising about “Ben” isn’t just its subject matter. It’s that it adeptly conceals its subject matter. If you listened to “Ben” without being familiar with the film that spawned it, you’d probably — and reasonably — assume it’s about a friendship between two people.

However, “Ben” doesn’t get as much airplay as Jackson’s other hits like “Beat It” and “Black or White.” Is that because its roots in a rat-themed horror movie are just too silly for modern audiences to stomach? Or is it because 1970s easy listening music hasn’t aged as well as other musical trends of the era like funk and disco? It’s hard to tell.

Regardless, “Ben” does have a place in popular culture. The song is featured in “Stark Raving Dad,” an episode where Jackson plays a man who believes he’s Jackson. It’s also referenced in Pearl Jam’s “Rats.” That’s quite a legacy for such an odd song.