Home » Music » Michael Jackson: WATCH Singer in rare behind the scenes footage ’You know the truth’

Michael Jackson was one of the most successful singers who ever lived. The Thriller hitmaker was in and out of the gossip columns for various controversial reasons over the course of his career, but it was unusual to ever see the star behaving candidly. Some unearthed videos reveal him at his most unexpectedly hilarious.

The star died over 10 years ago, at the tender age of 50, due to cardiac arrest, and it was right before he was due to perform on a new concert tour to celebrate his landmark birthday.

Some years before his death, the King of Pop agreed to film a documentary about his music career for Sky One.

In some outtakes, Jackson shows his funny side, as he jokes with the filming crew on-set.

The star can be seen attempting to explain why he doesn’t like to perform on the road, but it doesn’t go down well. 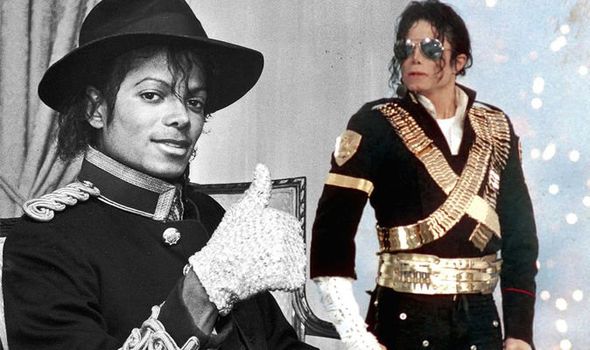 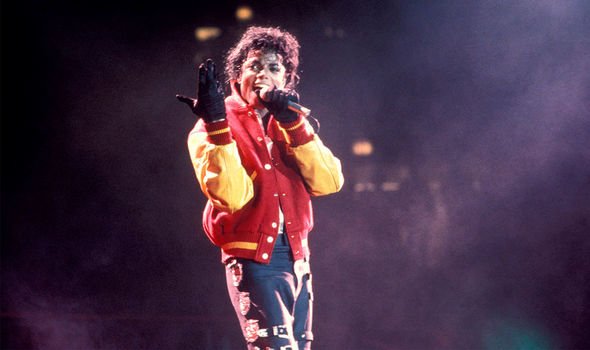 “The record company like for you to support your album and go on tour,” Jackson begins. “And I don’t like to.

“I mean I don’t know how they enjoy the show because it’s festival seating.

“They don’t want chairs, even if there were they would just stand on them.

“So we have a tent on the side, and there’s usually like 5000 faints every night.” 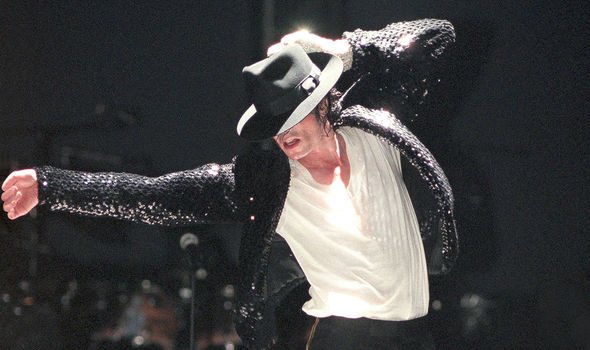 But as the star continues to describe the dreary atmosphere, one of the crew – possibly the director – steps in to try and coax his subject into changing the tone.

“We have all these doctors and paramedics…” Jackson says before being cut off.

Barely taking in what the crew member wants, the singer takes back control of the situation easily.

“Ok I’ll make it positive then, but you know the truth,” he says slyly.”

Lisa Marie Presley children: Did she have children with MJ? [CHILDREN]

The director calls action and Jackson stares at the camera intently.

Changing tack, the superstar says: “I love to tour,” prompting an outcry from the rest of the crew.

Everyone bursts into laughter, and even Jackson can’t help but double over at the absurdity of the moment.

Flocking to the comments on YouTube, viewers shared their thoughts on the video, along with other behind the scenes footage of Jackson throughout moments of his career.

“Omg I died when he was saying all these things about the tour and when people ask him to be more positive, he started off with ‘I love tours’,” one person commented.

Another wrote: “This was the best thing ever lol I didn’t know it was possible to love him more.”

“Michael is a DIVA! I luv him even more now,” a third declared.

While a fourth noted: “Michael Jackson was such a character.”

“This is the FUNNIEST thing I’ve seen in a while,” a fifth said.

And another added: “Wow I have never seen this side to him I like it but I wish he was still alive R.I.P love the vid I give it a thumbs up,” followed by: “I can’t BREATHE I didn’t realise how funny the legend is.”

What (and Who) Do Taylor Swift Fans Want To See In A 'The Man' Music Video?

The Most Underrated George Harrison Songs With The Beatles