Michael Jackson is known to some people as an eccentric. While the Beat It hitmaker was certainly one of the most prolific and successful pop stars of all time, his personal life often made headlines as well. In particular, Jackson confused some people when it was revealed he has built a place called Neverland.

The Neverland ranch was a place for Jackson to enjoy the delights of being a child in his own back yard.

This expansive piece of his property included a ferris wheel, a number of rides, a zoo, and cinemas.

During his time owning this piece of land, Jackson allowed a number of children in to play, and generally have a great time.

During an interview in 2005 with Geraldo Rivera, Jackson touched upon why he ventured out to do this. 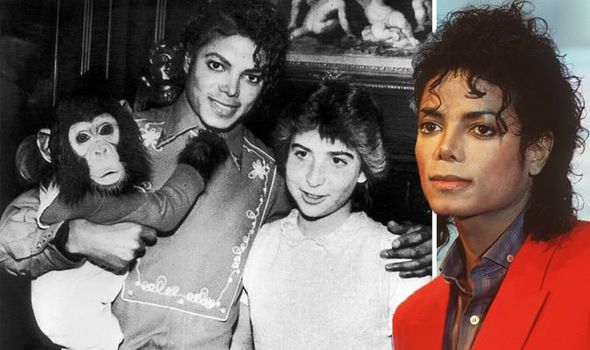 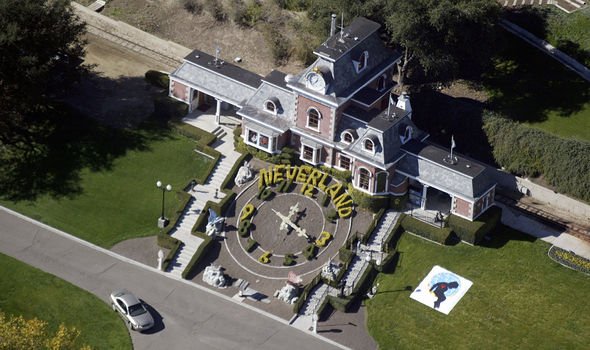 Geraldo first pointed out: “You still have a profound and passionate relationship with the community.”

To which Jackson simply replied: “It’s important to love your neighbours.

“I truly think it comes from my mother, and God. The way we were raised, the values my father instilled in us in our youth.

“She [his mother] was always there with the bible teaching us. We’d go to service all the time. 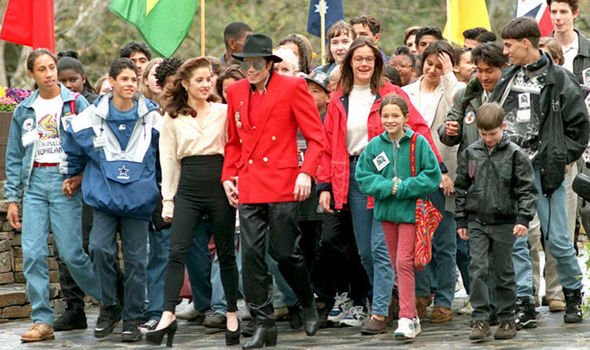 “Like four times a week – and I’m so glad we did that, because those values are very important.”

Musing over his own success, Jackson added: “I don’t know if I could have done as well without them.”

His fifth album, Off the Wall, showcased his transition from child star to king of pop.

The account posted a photo of the late artist, and posted a comment made by him decades ago.

“‘Off The Wall … meant a great deal to me,” the account wrote.

“‘Because its eventual success proved beyond a shadow of a doubt that a former ‘child star’ could mature into a recording artist with contemporary appeal’ – Michael Jackson.”

Prior to this, a further interview saw Jackson talking about why he would never put up gold records or awards in his house.

During the interview he said: “That’s why I don’t put awards or trophies in my house.

“You won’t find a gold record anywhere in my house. Because it makes you feel like you’ve accomplished: ‘Look what I’ve done!'”

Kylie Minogue gushes over boyfriend for ‘saving her’ amid breakdown

BOL4 stays on top with Workaholic, remains No. 1 one month after comeback