The Cosmopolitan issued an apology to Meek Mill Friday, nearly a week after the Las Vegas hotel both barred the rapper from entering and threatened to have him arrested for trespassing.

“We apologize to Meek Mill for how we handled the situation on Saturday, May 25, as we did not act in a respectful manner and were wrong,” the hotel said in a statement.

“Meek Mill has not had any prior incidents on our property. The Cosmopolitan has zero tolerance for discrimination and we pride ourselves on providing an inclusive environment. We look forward to welcoming Meek Mill back to the resort.”

In a series of tweets and videos on May 25th, Meek Mill documented his encounter with the security team at the Cosmopolitan of Las Vegas. The rapper visited the hotel Saturday afternoon in order to attend a DJ Mustard day concert there, but security staff would not allow him the building. 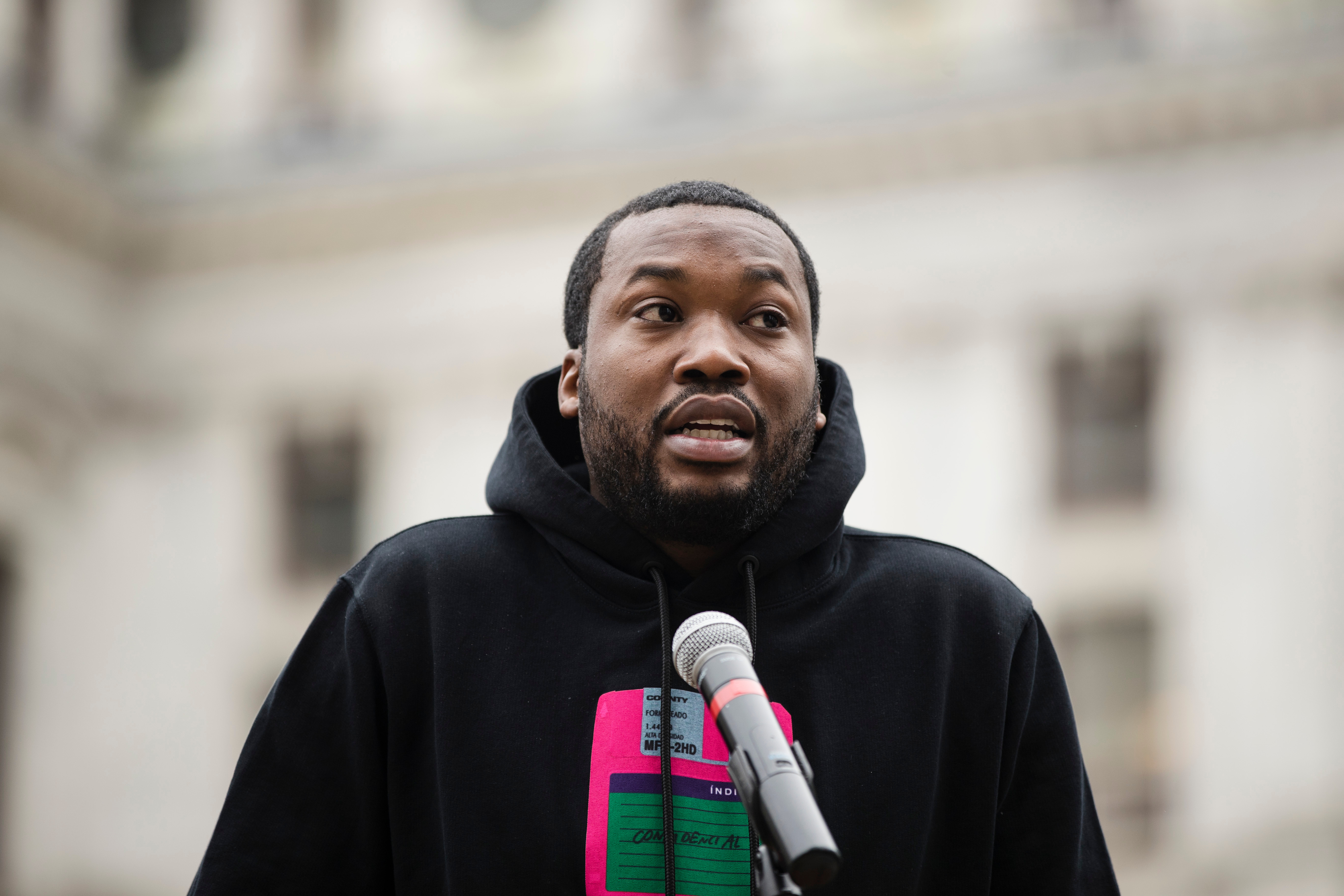 “If you come from our culture you should never step foot in the cosmopolitan hotel they just really racist as hell …. something really has to be done in Las Vegas what they doing to black people,” Meek Mill tweeted.

In one of the videos, the security guard says that the decision to bar the rapper is “way bigger than me,” and then threatens to have him arrested for trespassing if he entered hotel property. “I’m gonna be arrested for what? Being a rapper?” Meek Mill asked. He also tweeted that some Las Vegas hotels are “doing this to black entertainers because they don’t want too many blacks on they property.”

The rapper’s lawyer Joe Tacopina later threatened legal action against the hotel – “Such course of conduct constitutes discrimination,” he wrote in a demand letter – and warned, “We urge you to promptly issue an apology to [Meek Mill] and grant him immediate access.”

A rep for Meek Mill told CNN Friday, “We appreciate the Cosmopolitan’s apology and will no longer pursue legal recourse at this time.”