Former Emmerdale star Kelvin Fletcher reportedly left his wife Elizabeth Marsland furious and "feeling like a fool" after photographs emerged of him out until 3.35am with his Strictly pro partner Oti Mabuse.

Liz was reportedly so upset that her ex soap star husband was enjoying a night out with pals while she was at home with their kids that she unfollowed him on Instagram.

According to The Mirror, a friend said: "She was not worried about anything going on between them it was the fact that she was at home doing all the motherly things and here he was out gallivanting."

The married couple have two children together – Marnie, three, and Milo, one. 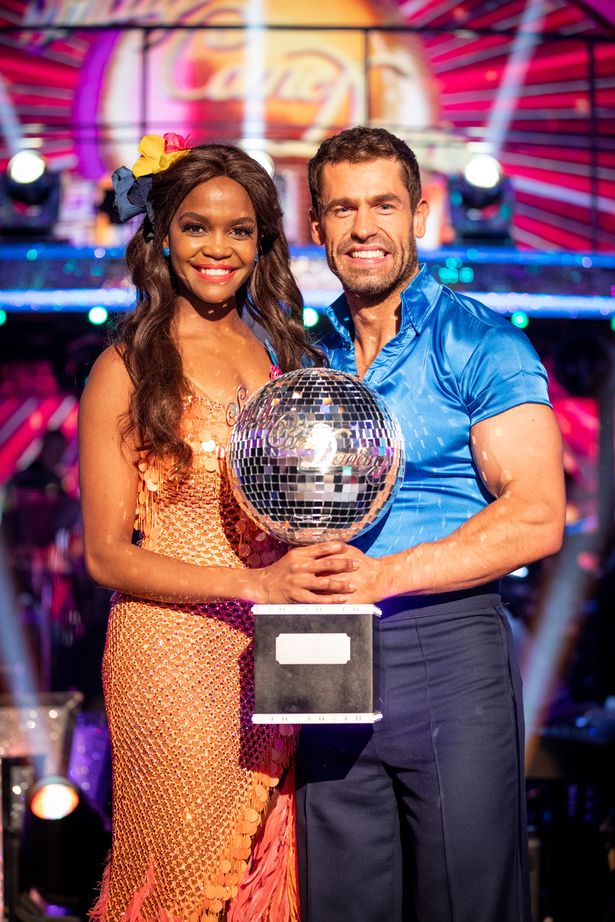 The friend added: "It all got a bit too much when she saw the pictures. She has been at home looking after the kids while he has been away on tour having a good time.

""She got upset and angry and unfollowed him. She feels a bit silly now but to be honest he shouldn't have put her in that situation where she had all her friends ringing her yesterday morning asking if she was OK. She hated being put in that position and felt like a fool.

"But he is home now and everything is fine. Kelvin could have been out with Johannes Radebe and fellow professional Graziano di Prima and her response would have been exactly the same."

Kelvin and Oti, 29, were photographed arriving at London's Sanctum Soho in London on Friday after partying with other Strictly stars.

A source close to them said: "It was perfectly innocent. They wanted a few more drinks and the bar was still serving. There were other people, such as Bradley Wiggins, in the bar. They are just friends."

Kelvin has been on tour with his Strictly co-stars though the final date was on Sunday.

He and Oti were last year's winners after he replaced injured Jamie Laing who was forced to drop out.