Kelsey Waldon, the singer-songwriter from Monkey’s Eyebrow, Kentucky, first caught the ear of John Prine with her sharp songwriting and lilting voice. On Tuesday night at the Grand Ole Opry, the seminal songwriter announced that Waldon would be recording her next album for Prine’s Oh Boy Records. The addition of Waldon to the label, which in its 38-year history has released projects by Kris Kristofferson and Todd Snider, marks Oh Boy’s first artist signing in 15 years.

Following the onstage announcement, Prine invited Waldon, who had just performed on the Opry, to join him for two of his songs, “Unwed Fathers” and “Paradise.”

“It’s hard for me to put into words what it truly means to me to be signed to Oh Boy Records,” Waldon said in a statement. “To have someone like John, who I have looked up to my whole life, who I have set my songwriting standards after and my general music making standards after, to have someone like him endorse my music and care enough about it to make sure it reaches a wider audience…that means everything.” 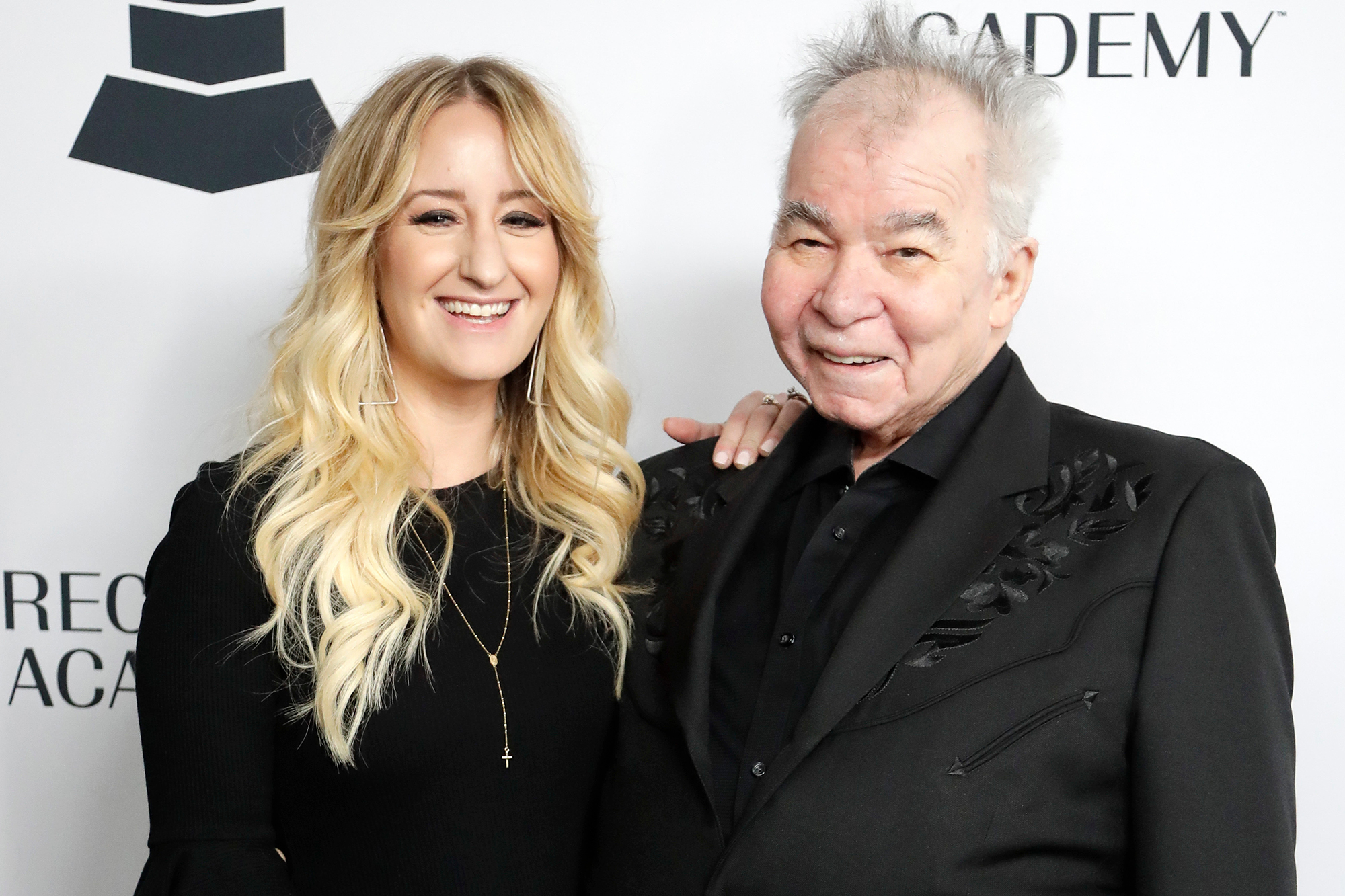 Waldon is set to release her album for Oh Boy Records this fall. In the near future, she’ll play a string of dates with her new label boss, including a July 13th show in her native Kentucky. She’ll also perform as part of Prine’s inaugural All the Best Festival in Punta Cana, Dominican Republic, in November.

Prine, meanwhile, recently re-recorded “Unwed Fathers” with Margo Price to benefit the Alabama chapter of the ACLU in fighting that state’s abortion ban. He’s nominated for Song of the Year for “Summer’s End” at September’s Americana Honors & Awards.

Everything We Know About Taylor Swift's New Album, Lover