The pint-sized heartthrob, whose latest single with NOTD is out now, has revealed his DM’s are flooded with pictures of his own feet.

Chatting exclusively to Daily Star Online backstage at Radio 1’s Big Weekend, HRVY said: “I do get a lot of girls of messaging me on my DMs yeah.

“I do get sent a lot of pictures of fans body parts but actually a lot of my followers message me pictures of my feet.

“I don’t know why. I mean, i have nice feet, but they zoom in on pictures of me and crop it on my feet and send it me.”

Joking the star added: “I should just put my feet on Instagram and give fans what they want.”

Earlier this year HRVY, whose real name is Harvey Leigh Cantwell, rubbed shoulders with the A-list at Coachella Festival in California.

“I had an artist past which was amazing Kendall and Kyle Jenner were in there with us,” he continued. 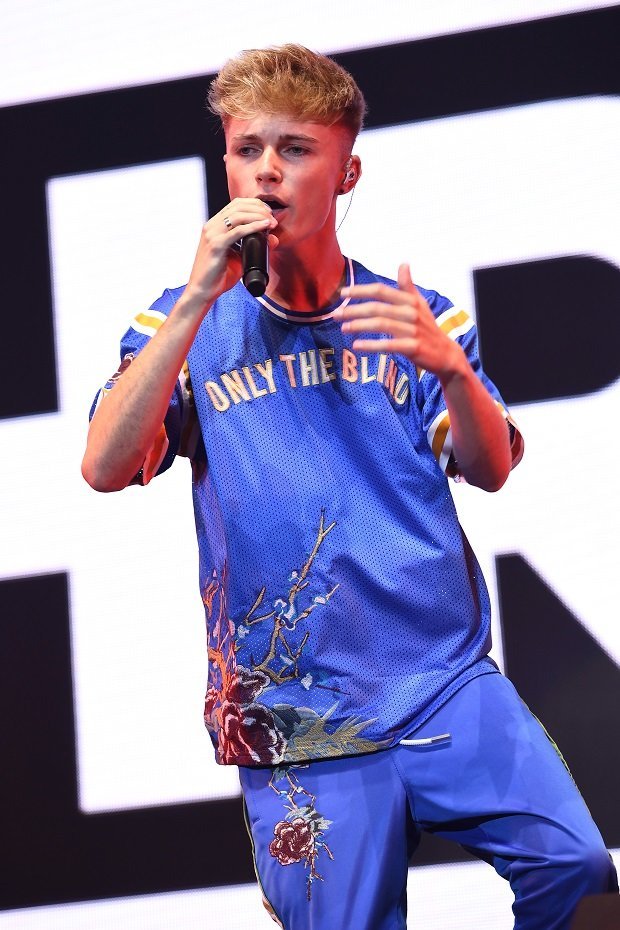 “They had a little team but other than that the celebs are just walking about.”

Despite having 4.2 million followers on Instagram alone, HRVY admits he doesn’t realise how abnormal is life is. 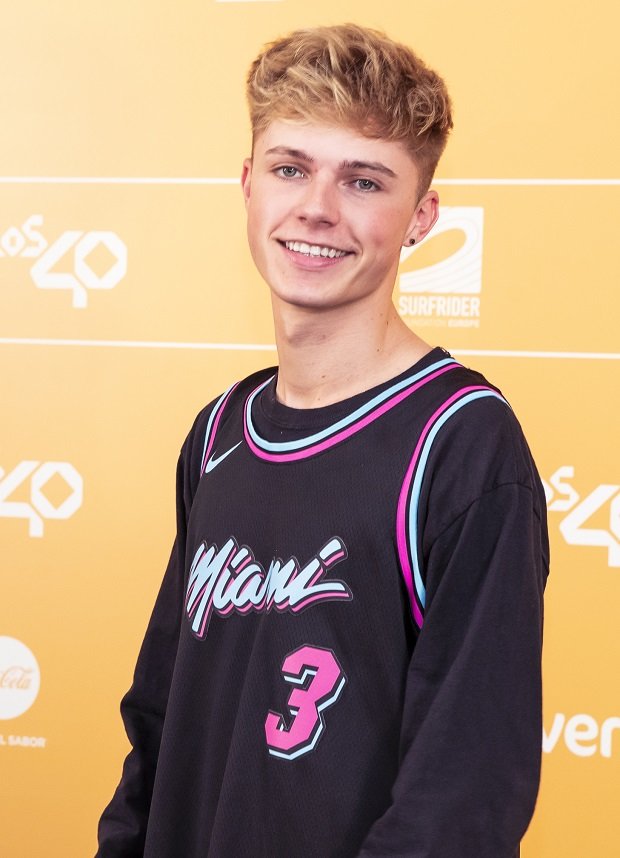 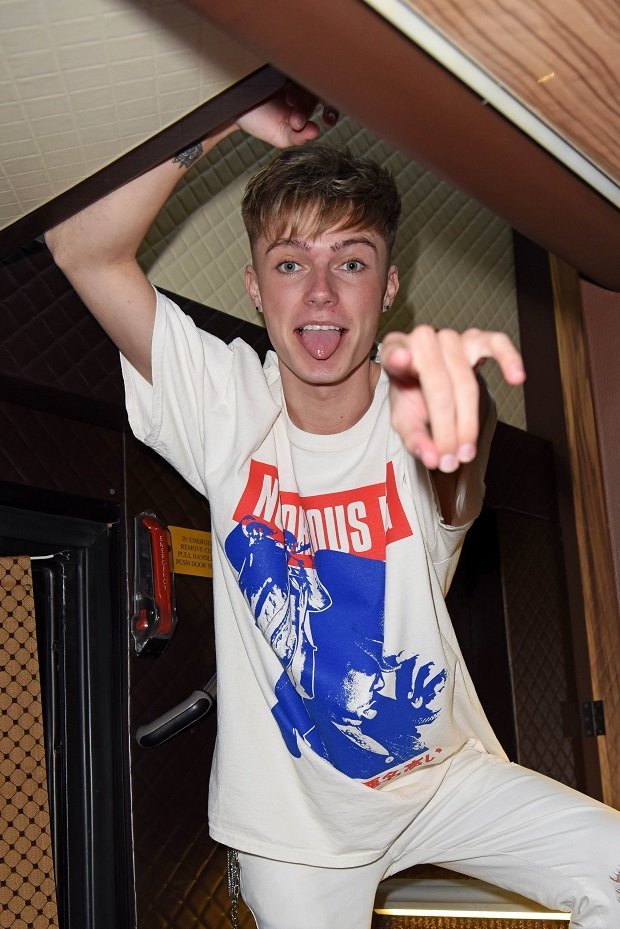 HRVY said: I’m not going to lie I don’t really stop and think my life is weird.

“When I am in the moment you don’t think about it, it’s only when you look back.

NOTD, HRVY – I Miss Myself is available to buy and stream now.