Hip hop fans will never forget the most infamous diss track: “Hit Em Up” by Tupac Shakur. In the song, Tupac claims that he slept with The Notorious B.I.G.’s wife, Faith Evans. Evans has always denied it. But amid her current husband Stevie J accusing her of being unfaithful, many don’t believe Evans’ story. One of which is Delray Richardson. Richardson is a multi-million album-selling songwriter who co-wrote several songs with Tupac. 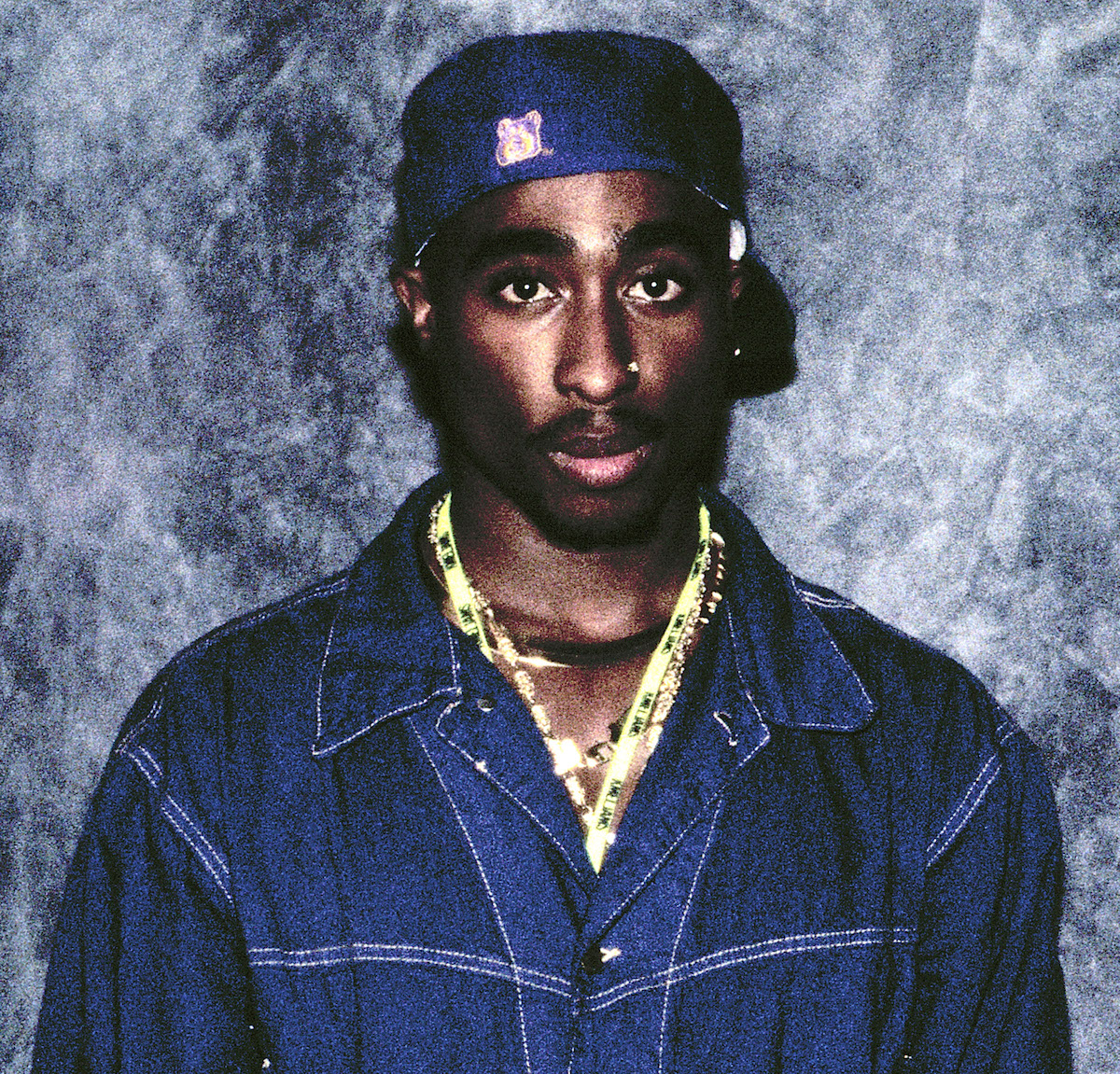 Faith Evans denied ever being intimate with Tupac Shakur

Evans has always denied having any type of relationship with Tupac. In a 2014 interview with Vlad TV,  she claims Tupac propositioned her during a recording session for his 1996 All Eyez On Me single “Wonda Why They Call U B—h.” At the time, she claims she didn’t know he was signed to Death Row Records, the label at the center of the beef with her husband, Biggie. 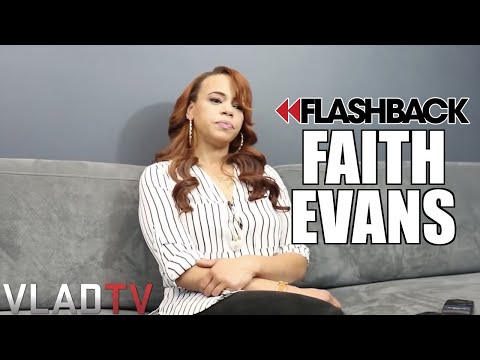 “I went to the studio, I realized there were a bunch of Death Row people there, so kind of in my mind I started figuring it out right there,” she said. “I didn’t think that was a good look just because of the fact of the Suge and Puff situation [at the 1995 Source Awards].”

She claims things to a turn quickly. “[He asked] in a very surprising and offensive way for sure,” she explained. “By that time it was pretty clear to me, it seemed to me that that was kind of like a plan. I kind of allowed myself to be played and allow myself to get into this situation, because this is totally not how I operate, that ain’t how I do business and that was never up for discussion as far as that being an exchange. That’s not what it was about.”

Richardson has been around all parties involved since the early ’90s. In an interview with The Art of Dialogue, he says Stevie J exposing Evans is a cautionary tale and circles it back to the allegations made by Tupac.

“What Stevie J did as far as disrespecting Faith publicly like that, what you do in private is private, but making that public gave an avenue for people to comment on and so the thing that he did is the thing that she alleged that Tupac did in her book,” Richardson said, referencing Evans’ memoir Keep the Faith where she spoke of being humiliated by Tupac’s diss record. He says Stevie’s video hints that Tupac wasn’t lying. 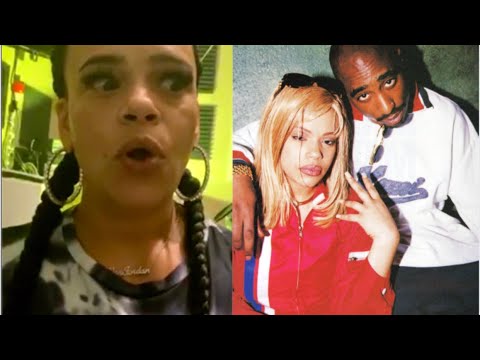 “Stevie keeps asking her in the video, ‘Why did you do this to me?’ And the question is, did you think that somehow, someway you were different from Biggie?” he continued. “A leopard doesn’t really change their spots if you will.”

Reggie Wright Jr., son of Death Row Records co-founder Reggie Wright, claims he saw Tupac and Evans playing around that made him believe they were more than friends. He made the allegation during his own interview with The Art of Dialogue. 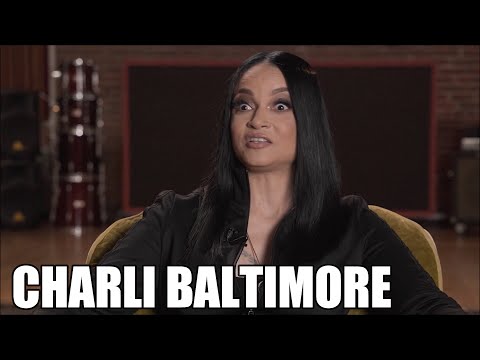 “Faith and Pac, I’m sure they had a relationship,” he said. “I saw things when they were in the studio…One time I walked in and he was pushing her head toward his genitalia area but I can’t say that his pants were down or anything like that.”