The late Freddie Mercury was a true icon of his time and brought his band Queen to historic heights in British rock history. Decades after his death, fans are still eager for any memories about the singer and now on-off keyboardist for the band has revealed some tantalising new ones. In a recent interview, the musician shared all about a story in which former band member Morgan Fisher briefly got on Freddie’s bad side. He admitted this was a big mistake and joked the pair “fell out”.

Tell me about joining Queen. They were always a four-piece up until the 1982 tour. They used two keyboardists at various points on that one. How did you enter the picture for the next tour?

The keyboard-player began by sharing exactly how he came into contact with Queen, before he ended up becoming a part of the band on one of their tours.

“If memory serves, the first player was Morgan Fisher,” he told The Rolling Stone. “He fell out with Fred.

“I think he took his champagne and limo one day and went off on a jolly!”

Prompted to clarify if this move was a “big mistake” on the first group member’s part, Spike said: “With Fred I should say, it’s a big mistake.

“That’s the legend at least. Then they hired Fred Mandel, who had been playing with Alice Cooper. I don’t know how they found him, but he took over. He was my predecessor.

“He finished off the tour that Morgan Fisher should have completed,” the star went on. “Then they took a break after their legendary tour of South America and went to Munich to complete The Works.

READ MORE: Freddie Mercury: Queen star ONLY did THIS at home where he felt safe 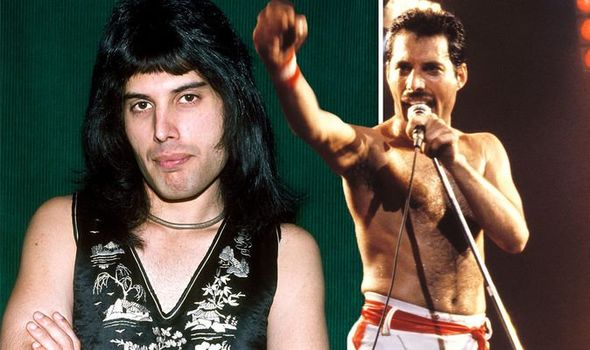 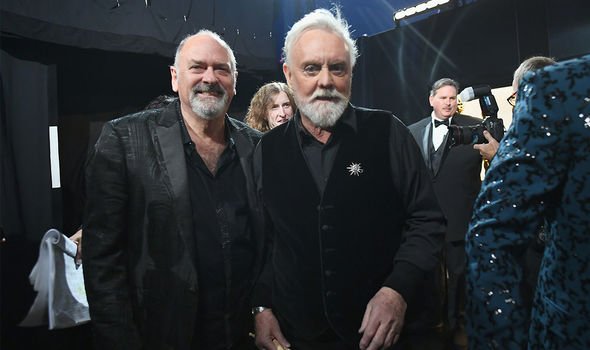 “Mandel was involved with that recording. He’s on ‘Radio Gaga’ and ‘I Want to Break Free.’

“By the time they got around to touring it, he was no longer available. Perhaps he was off with a gig he couldn’t turn down,” Spike went on.

The star went on to say he didn’t know what had happened, but the band just “needed someone” to play keyboard for them.

Spike then noted it was about being in the right place “at the right time”, and he simply happened to be playing in London in a bar when a member of the Queen crew entered and saw his skills.

The pair had met before and caught up before the keyboardist ended up going on tour with the band. 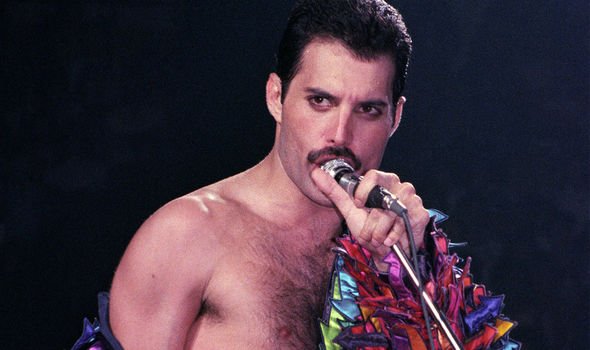 Queen and Adam Lambert continues to tour and just finished a mammoth leg in America.

Alicia Keys: The Title of Her 1st Album is Kind of a Lie, Actually

Taylor Swift Pursues the One in ‘Willow’ Music Video