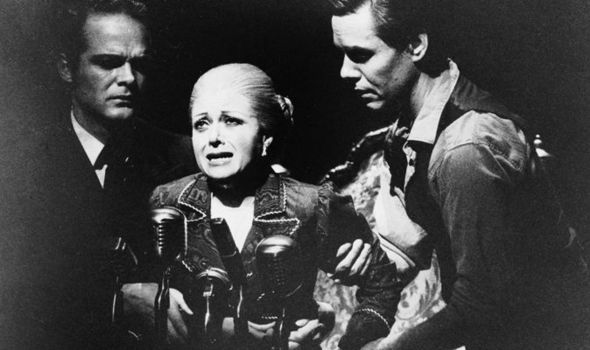 It was only when Andrew Lloyd Webber gave her the part of Argentinian First Lady Eva Peron in his 1978 hit musical that her career took off. Elaine said: “No one takes any notice of you because you’re living life down here and a lot of the time you get overlooked, literally. In a way, Evita saved me because she was only five feet five.”

The entertainer revealed she had even asked friends in the business about the problem.

She said: “I’ve spoken to other very short people like [the late French singer] Charles Aznavour about it. I’m not even five feet tall and I felt – and still do on some occasions… [overlooked].

“This is all part and parcel of this insecurity if you like, and terrible shyness because you’re not the same as everybody else and I was patronised a lot as a young girl.”

Elaine, who has had a hugely successful career spanning more than 50 years, also said that she hated appearing on Desert Island Discs when Michael Parkinson was presenter and she was just 39. She told Radio Times: “Oh my God, that was terrible. I was so scared and I knew nothing about anything.

“I shouldn’t have done it then. I wasn’t ready.”

Raised in Barnet, Hertfordshire, Elaine made her first professional appearance on stage aged just 16 in 1964.

Four years later her appearance in the 1968 production of Hair marked her West End début.

But it was Evita that brought her public acclaim and won her a Laurence Olivier Award.

She was the first to play Grizabella in Cats and had a Top 10 hit with Memory, a song from the show.

Her 1985 No 1 duet I Know Him So Well with Barbara Dickson, from the musical Chess, remains Britain’s biggest-selling record by a female duo.

In addition she has released 22 solo albums, of which four went gold and four were multiplatinum. 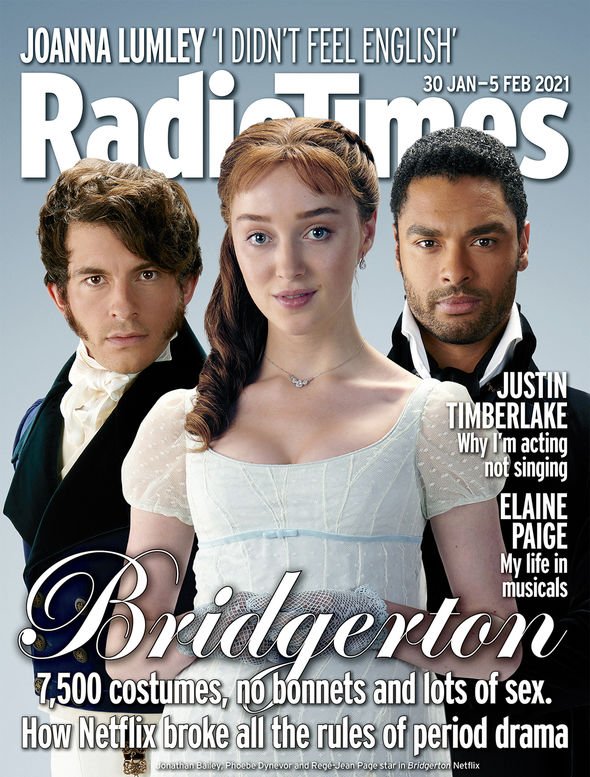