Home » Music » Eurovision: The 5 big names you forgot did Eurovision

The Eurovision Song Contest will see nations come together in The Netherlands to win the coveted first-place prize – and avoid nil points. Everyone remembers ABBA took to the stage and nailed their performance of Waterloo, but before and after their entry were some other iconic names, who you may have forgotten even took part.

The Welsh songstress performed for the UK in 2013, singing Believe in Me at the competition in Sweden.

The competition was controversial that year due to allegations of rigging results, but ultimately Bonnie was placed nineteenth overall.

Despite that, she has won three Grammys in her career and sold millions of records, meaning her place in music history is secured. 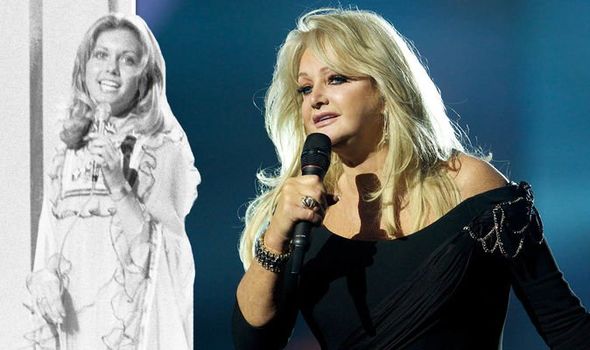 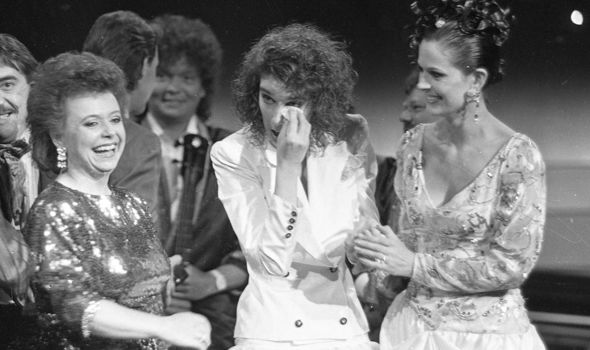 Despite being French-Canadian, Céline Dion performed for Switzerland in 1988 in Dublin.

Perhaps unsurprisingly, Céline wowed the crowd and took the win, despite only being 20-years-old at the time.

She also pipped the UK to the post, winning by just one point.

Céline has gone on to be one of the best-selling artists of all time, and is one of just two artists along with Michael Jackson to surpass 10million album sales in Europe. 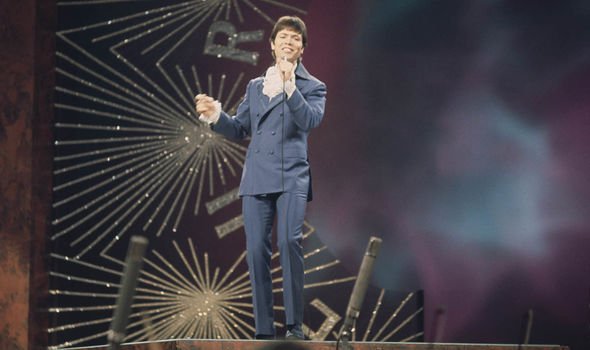 Four years before Olivia’s iconic performance in Grease, the singer and actress performed as the UK entry at Eurovision, in the 1974 competition in Brighton.

However, that year was not to be hers, and she ended up in fourth place behind the most iconic Eurovision winners ever: ABBA.

She sang Love Live Love, a song chosen by the British public, but her star was to shine brightest after her performance in Grease catapulted her to worldwide fame.

Her heyday was in the 1980s when she released double-platinum album Physical and performed in musical movie Xanadu. 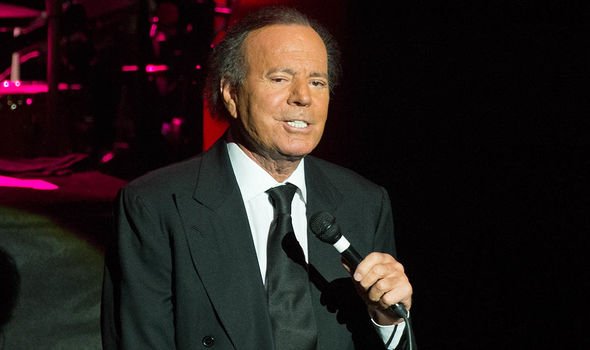 Sir Cliff Richard is known for his Eurovision performances because, unlike many, he actually competed twice.

His first effort was with the tune Congratulations in 1968, where he came second, after which he returned in 1973 with the song Power to All Our Friends, landing in third.

While he never became the Eurovision victor, he has had an illustrious career since, gaining a knighthood in 1995.

The Spanish crooner – the father of popstar Enrique Iglesias – is now a huge international star, bu he started his career with an entry at the 1970 Eurovision Song Contest.

He finished fourth with his song Gwendolyne, which helped kick-start his career, with his most successful album, Emociones, being released in 1978.

Other than these names, there are also other major players who performed, such as Engelbert Humperdinck and t.a.T.u, and others who did not qualify for their country, such as Katie Price and Irish folk legend Enya.