After bootlegging a cache of vinyl and airdropping it to fans in the video for “Desperate Man,” Eric Church pays for his crime in the clip for his latest single “Some of It.”

Opening with mugshots of his band, the video quickly establishes that the Chief is behind bars, locked away without any musical means of creativity. That is until his daughter subverts the law to send him an electric guitar. And she doesn’t just smuggle it in inside a cake — she painstakingly disassembles the instrument and ships it to the prison, where his fellow inmates squire it to Church’s cell via the prison laundry system.

Soon, Church is strumming away — thanks in part to a guard who tosses him a pack of strings — and sets about writing a song for the daughter and wife he’s left behind. It’s finished by the time he’s up for release, and Church’s estranged family appears to pick him up. Keen-eyed fans will recognize the station wagon from “Desperate Man” as the car his daughter drives to the jail — she even anxiously checks the rearview mirror the way Church did in his previous video. 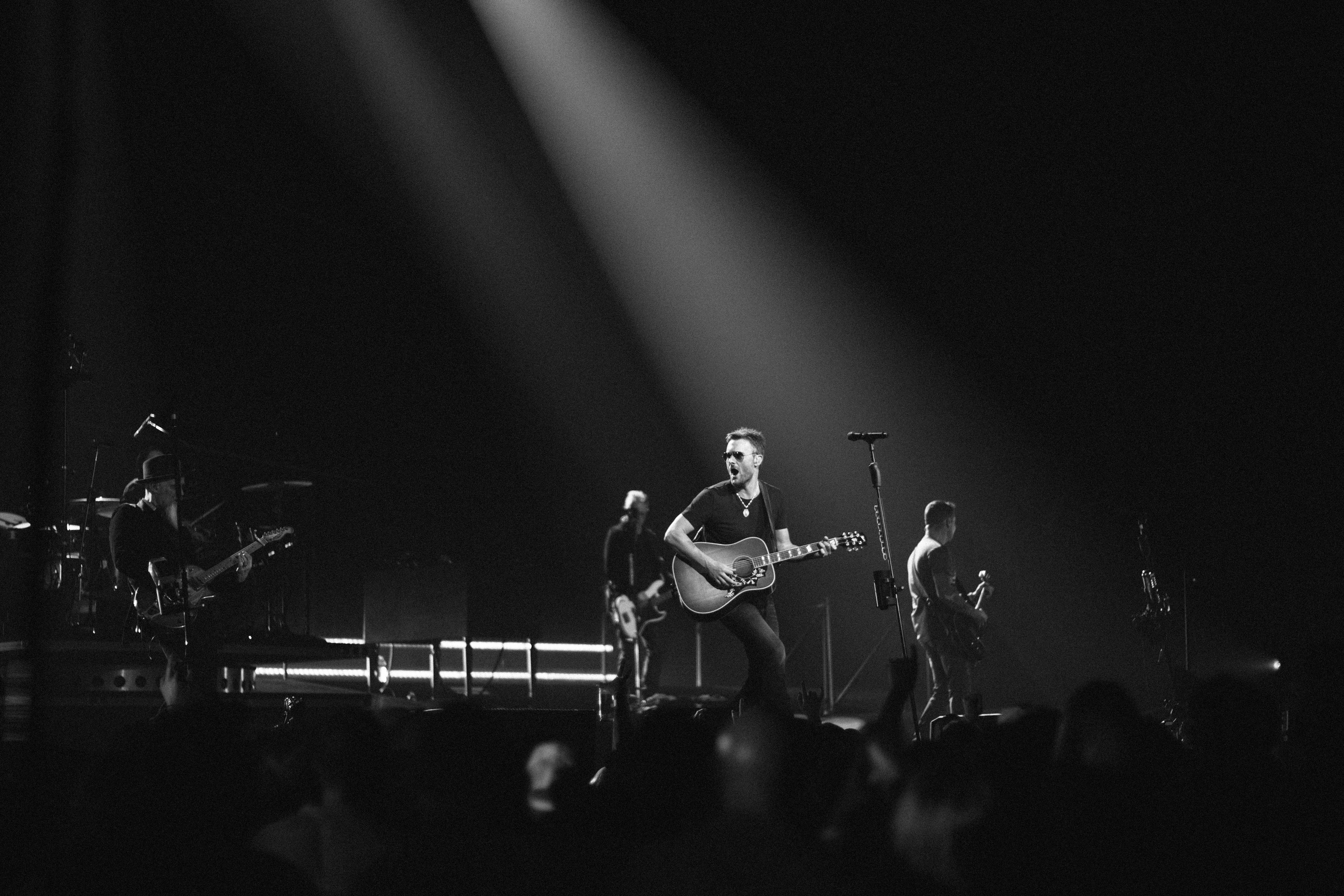 It all ends with Church donning his signature aviators and walking into freedom and safety. Or does he? The video ends with a mysterious phone call by an unseen figure, announcing, “He’s out.”

On Saturday night, Church brought his Double Down Tour to Nashville, performing at the city’s Nissan Stadium. After a series of summer festival appearances, he’ll resume the tour in September.

Freddie Mercury: Adam Lambert on honour of singing with Queen ‘I was INTIMIDATED at first’