The King of Rock and Roll was just 42-years-old when he died, but now his former wife Priscilla Presley has revealed he didn’t want to perform as an old man. Speaking with Local 24 Memphis, the 74-year-old was promoting her Elegant Southern Style event at Graceland when she spoke of Elvis’ ageing concerns. Priscilla also revealed how the icon would be surprised how popular his music still is at the point of his 85th birthday celebrations.

“Because you’ve got to remember 40-years-old at that time, was old.

“When our guests come to Graceland they want more.” 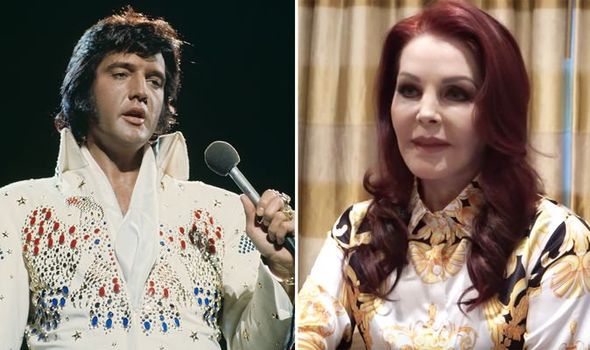 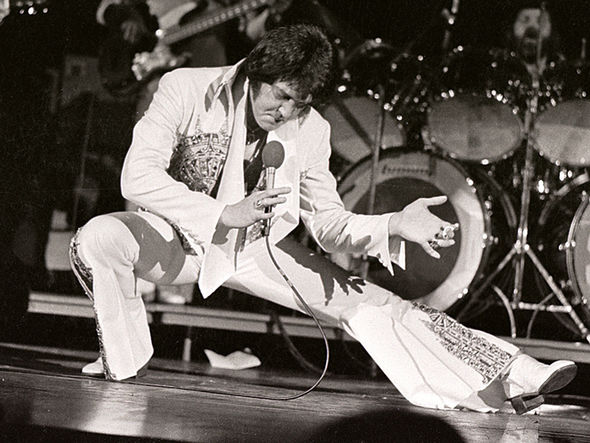 She added: “There’s something very, very spiritual about Graceland. And he loved that, he loved that feeling.

“But yes, he would absolutely be blown away that his legacy lives on and that people still appreciate and that the younger people are coming more and more and more.”

“And especially, 85-years-old. It’s just mind-boggling for me that people still love him.” 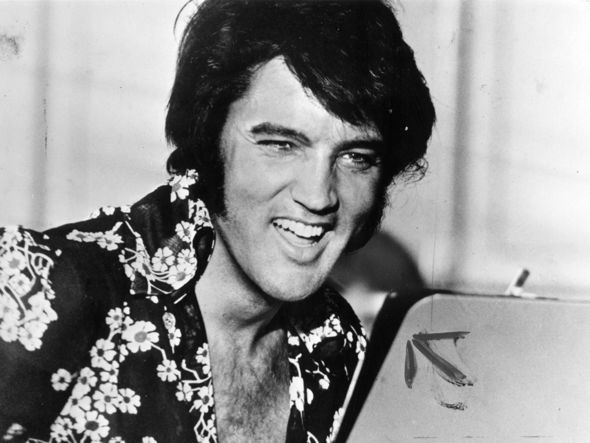 Priscilla continued: “The loyalty is unbelievable, unbelievable. And we’re getting newer people coming in with their children.

“And their children now are all excited about learning more about Elvis and we love that.

“He really affected a lot of people in a big way. And he was a great man, great entertainer.

“But I don’t think I’ve ever seen anything like this, 40-odd years after his passing, that someone is still as popular as he is.”

The show saw recorded live performances of The King accompanied by the Royal Philharmonic Concert Orchestra.

And as the final performance came to an end, Priscilla recounted: “By the end of the show they turned on the lights…and it took my breath away literally.

“It was emotional to see the standing ovation in the entire arena, even in the balconies.”

She added: “I posted the photo on social media and people couldn’t believe it.

“And that’s the effect that he created, not just here in the United States, all over the world.”

In fact, fans are fascinated by even the minor everyday details of Elvis’s life.

Priscilla said: “People are interested in what he ate, what we cooked and prepared, what it was that he was attracted to as far as y’know around the house. I loved candles and he liked candles too, believe it or not.”