Home » Music » Elvis Presley brother: Did Elvis have a brother?

Elvis Presley was truly one of a kind and performed like no other singer. His work has gained fans from all over the globe for decades, with many becoming obsessed with every detail of his life. One of these details is in his home life – so did Elvis have a brother or other siblings?

Did Elvis have a brother?

Vernon and Gladys had two children, one of whom was Elvis’ twin, Jesse Garon Presley.

However, sadly Jesse was stillborn, meaning Elvis grew up as an only child.

Some believe this had a profound influence on Elvis’ life, even without him realising it.

Elvis expert Vernon Chadwick, author of the book In Search Of Elvis, said: “We do know that twins who lose their partner, often suffer many problems and disorders in later life. 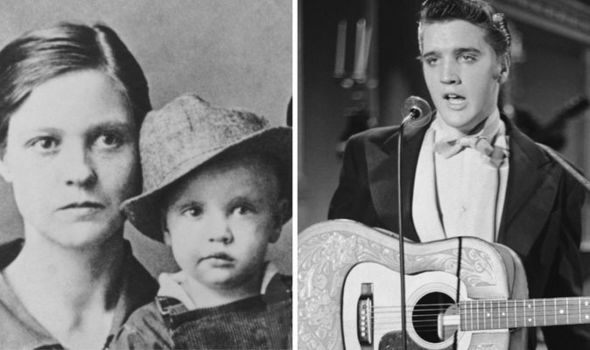 “The subject of Elvis’ twin can help us understand both the great power that Elvis had to connect with an audience as if he were reaching out to connect with his absent brother, as well as the emptiness of the so-called ‘black hole’ which single twins often experience.

“Relatives and friends of Elvis in Tupelo have stated that Elvis felt guilty about the death of his twin brother, Jesse Garon.

In an interview with Good Housekeeping, Vernon spoke of how excited he was to welcome his child into the world.

“At that time there was almost nobody poorer than my wife Gladys and me. 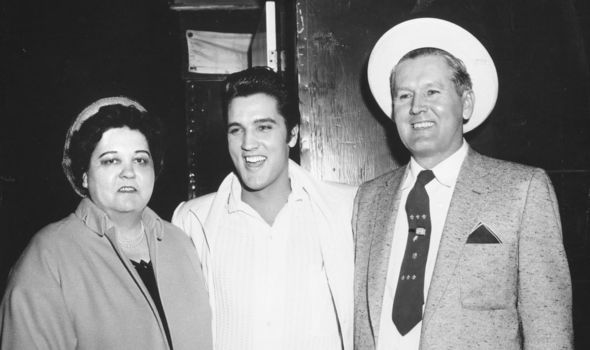 “But we were thrilled and excited when we learned that we were going to be parents.

“I was only 18-years-old but throughout Gladys’ pregnancy it never occurred to me that I wouldn’t be able to take care of her and the baby.”

Possibly as a result of this, and the death of Elvis’ brother, the singer became incredibly close to his parents, especially his mother, Gladys.

It has often been reported his mother was the most dominant member of the family.

The Presleys were by no means well off, and according to Peter Guralnick’s book Last Train to Memphis: The Rise of Elvis Presley, Vernon moved from various odd jobs, but in 1938 served eight months in prison after altering a cheque.

During this period, Gladys and Elvis moved in with relatives, but the young Elvis was very shy about his performance abilities. And as he got older, the family continued to move around. 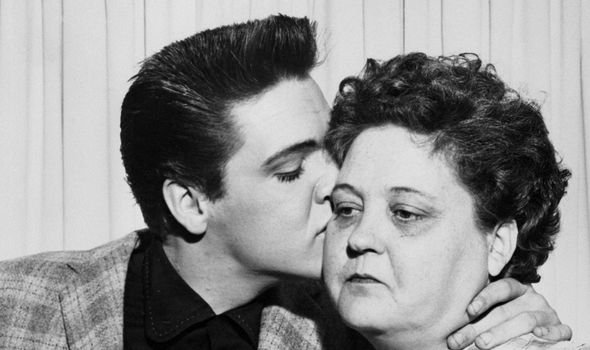 In 1948, they moved to Memphis, Tennessee, and after spending almost a year in boarding houses were granted a two-bedroom apartment in a public housing complex, known in the UK as council housing.

Elvis’ shyness continued but mainly because of his relationship with his mother hampering his ability to be confident.

He was often bullied by classmates, as Guralnick describes, due to being called a “mama’s boy”.

Elvis spoke about this in interviews vaguely, once saying: “My mama never let me out of her sight. I couldn’t go down to the creek with the other kids.”

The family attended an Assembly of God church, which helped Elvis develop his musical inspiration, so when Elvis started to show some singing prowess in the church, Vernon was with him to guide him to stardom.

Elvis, in Guralnick’s book, reportedly told his father he was told he could not sing, but he later claimed he had paid for time at the studio as a gift to his mother. 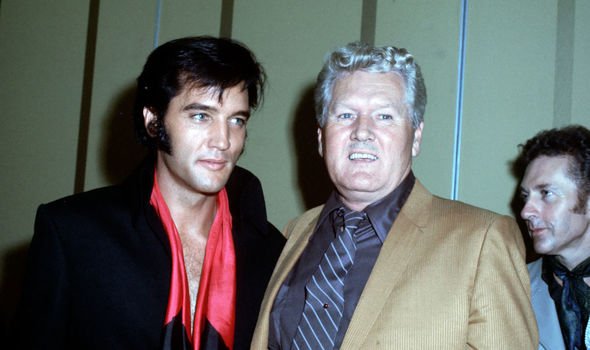 Eventually, when Elvis was 20, he was offered a contract with Sun Records, but as he was still too young to sign on, Vernon did this for him.

The Washington Post reported Vernon managed Elvis’ affairs from Graceland, where the family lived from when Elvis was 21.

He went on tour with his son, helping to oversee his finances, but of course he had a few treats along the way like visiting on movie sets, and Vernon even had a role as an extra in Live A Little, Love A Little.

However, Variety reports Vernon was said to be “deeply insecure” about his management of finances and felt unqualified for the job, fearing the family would soon be thrown back into poverty.

As Elvis continued to do well in the music, Gladys allegedly struggled to cope and began to drink heavily, eventually being diagnosed with liver problems.

In 1958, while his career was growing and he was beginning to appear in films, Elvis was drafted into the US Army and was placed in Germany.

Shortly after, Gladys was diagnosed with hepatitis, and her condition worsened very quickly.

Elvis was given emergency leave to visit her, arriving in Memphis on August 12, but she died on August 14, 1958, of heart failure at age 46.

Two years after Elvis’ mother Gladys died, Vernon married his second wife, Dee, and the pair moved into a home together on the Graceland estate.

In 1976, as Elvis’ health began to fail, Vernon fired the ‘Memphis Mafia,’ a group of paid people Elvis kept with him while on tour, as a means of cutting back on ‘expenses.’

Only a year later, in 1977, Elvis died, and Vernon was named an executor of his will.

Vernon died in 1979, after which his inheritance from his son went to Lisa Marie Presley, Elvis’ daughter.