Home » Music » Elvis ‘CRIED’ before wedding ‘I don’t have a choice’: Was he FORCED to marry Priscilla?

After meeting when Priscilla was just 14 years old and living together when she was still 15, they finally married in 1967. Priscilla was 21 and exactly nine months later they had a daughter, Lisa Marie. It sounded like a fairy tale. Yet, their marriage was soon on the rock and a trusted member of staff who had been very close to Elvis’ mother confessed that she had found Elvis crying in despair just before the wedding.

Elvis’s housekeeper and cook Alberta Holman had been with the family for years and was very close to his mother, Gladys. Elvis nicknamed her Alberta VO5 after the famous hair product brand, Alberto VO5.

After Gladys passed away, Alberta used to make Elvis his favourite meal of bacon, hashbrowns and black-eyed peas.

According to the biography Down at the End of Lonely Street: The Life and Death of Elvis Presley by Peter Harry Brown and Pat H. Broeske, Alberta said she found him crying about the upcoming wedding in 1967.

She asked Elvis why he didn’t just cancel it if it was making him so unhappy and he apparently replied, “I don’t have a choice.” 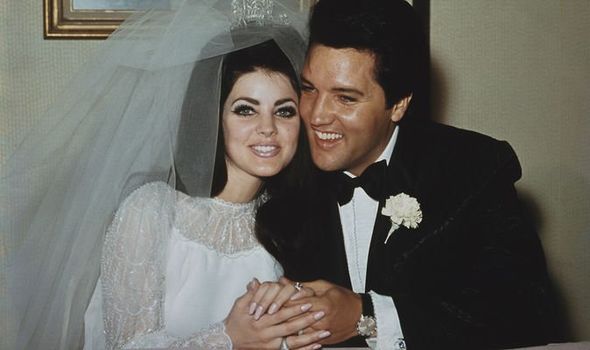 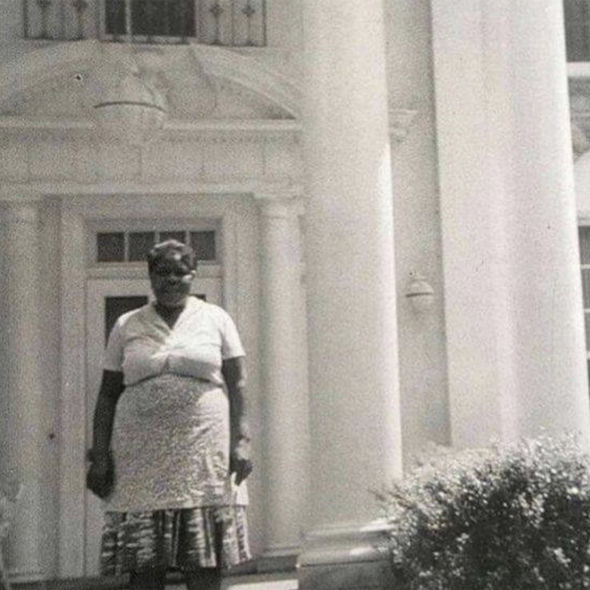 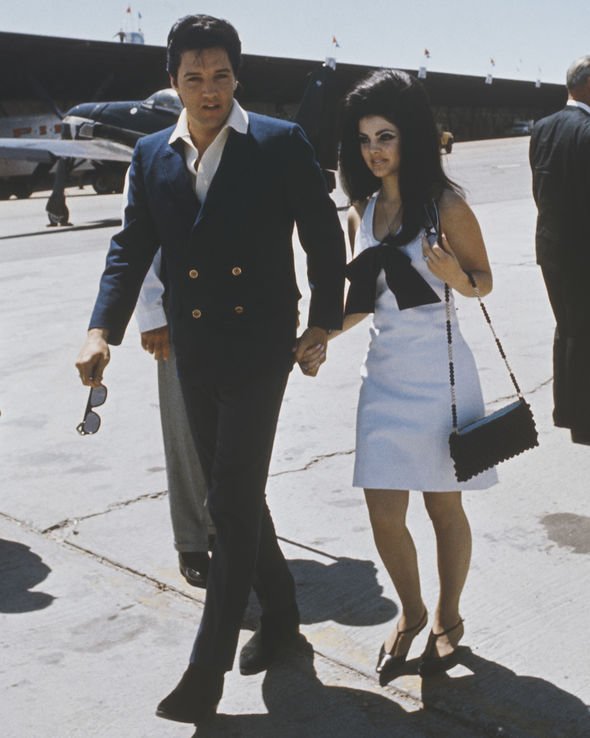 Surely Elvis could do anything he wanted?

There were rumours that Priscilla’s father, angry after so many years living with his daughter, threatened to prosecute Elvis for taking a minor across state lines.

He had been travelling with Priscilla to Los Angeles and Las Vegas when she was 15, which was contrary to the agreement with her parents which stipulated she would only be in Memphis, living in a separate house from Elvis and attending school.

Other claims suggested Priscilla had pressured Elvis into marriage, threatening to go to the press with the details about their relationship, especially when she was 14 and 15. 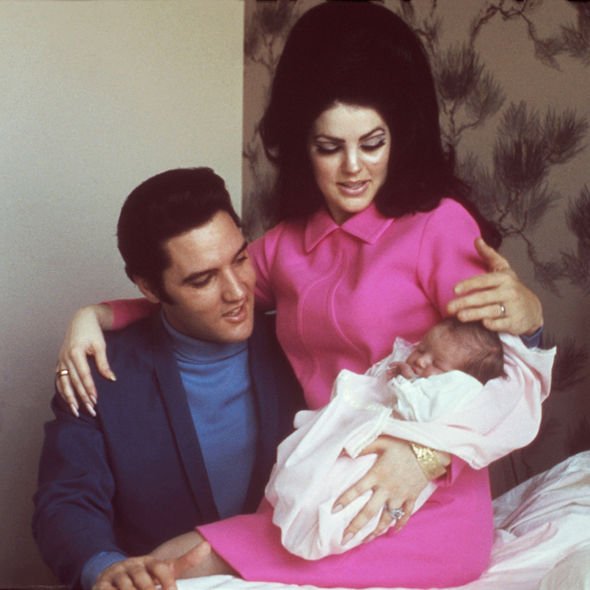 Priscilla has always denied this.

Asked by Barbara Walters what had really happened, she said; “I think the pressure was on somewhat. We’d been together six years, the relationship was going well. The suggestion I think came from Colonel Parker (Elvis’ manager)  ‘Either you should get married or go on. If you’re not getting married, then what are you doing?’”

There was certainly very little romance to the wedding which sounds more like a business transaction and publicity stunt. Shortly before Christmas 1966, Elvis proposed to Priscilla and they married on May 1, 1967, at the Aladdin Hotel in Las Vegas. The wedding, arranged by Parker, lasted only eight minutes.

It was followed by a quick press conference and a $10,000 breakfast reception, attended by friends, family, and business associates from Elvis’ film and record companies MGM, RCA, and the William Morris Agency.

Some of Elvis’ closest friends were not invited to the actual wedding ceremony, including Red West, who had been with the star from the very beginning and had asked Elvis to be his Best Man. West was so angry he quit working for Elvis.

Following the reception, Elvis and Priscilla boarded a private jet and enjoyed a short honeymoon in Palm Springs until May 4.

But why was Elvis so upset at the thought of marrying the woman he had been with for seven years?

Many commentators have described the icon’s obsession with virginity. He insisted Priscilla remain a virgin for those seven years and their sexual relations never progressed beyond foreplay.

He was also fixated on cuddling with teenage girls and ‘fathering’ them.

Priscilla, herself, was not pleased when she immediately fell pregnant, fearing it would disrupt the way Elvis saw her – and she was right. He stopped coming to her bed at all.

Priscilla told Barbara Walters: “Elvis had a hard time dealing with me being a mother and the little girl that I was to him. I didn’t know it then, but that’s what I realised in later years – that he was a father to me.”

Elvis had not wanted that to change and when it did, it was the beginning of the end for their relationship. After living increasingly apart, they separated in February 1972.