The 72-year-old rock legend is currently on his Farewell Yellow Brick Road tour, with recent dates having covered Europe. Last night, Elton was set to perform in Verona, Italy. However, a statement has been issued on Facebook regretfully informing fans that the show had to be cancelled due to the singer’s ill-health. It turns out the Rocketman legend is battling the flu.

The statement translated from Italian reads: “Dear friends in Verona, it is with regret that we have to announce that Elton’s show in Verona tonight (Thursday 30th May) has been cancelled.

“Yesterday Elton was battling the flu. He was struggling with his vocal warm-ups before last night’s Verona show and although he battled through it was touch-and-go if he would be able to complete the show.

“The cold, damp conditions at the outdoor arena also exacerbated the condition.

“Unfortunately, after a night’s rest and consultation with a doctor today, his condition hasn’t improved, his vocal cords are inflamed and he has now been advised he shouldn’t attempt to complete the show tonight.” 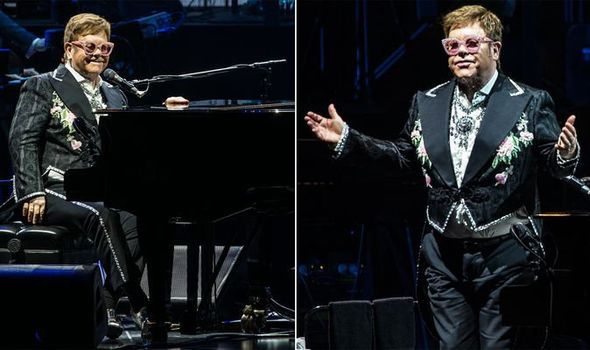 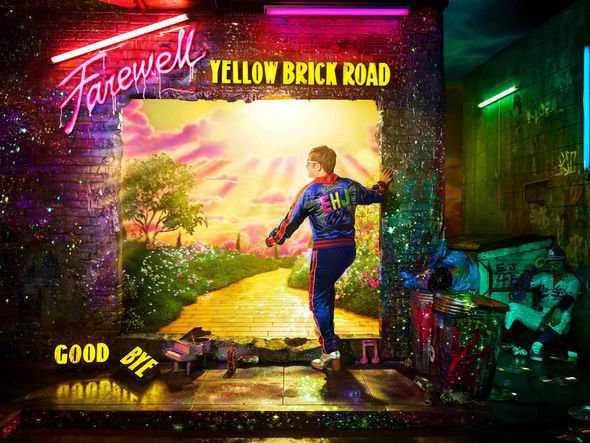 They added: “As such, it with a heavy heart that we have announced that tonight’s show in Verona is cancelled.

“We are currently investigating rescheduling options for the show.

“We invite you to check the websiteswww.ticketone.it and www.dalessandroegalli.com in the next few hours for further information.

“With medication prescribed we expect Elton to be well enough to perform in Wiesbaden on Saturday 1st June.” 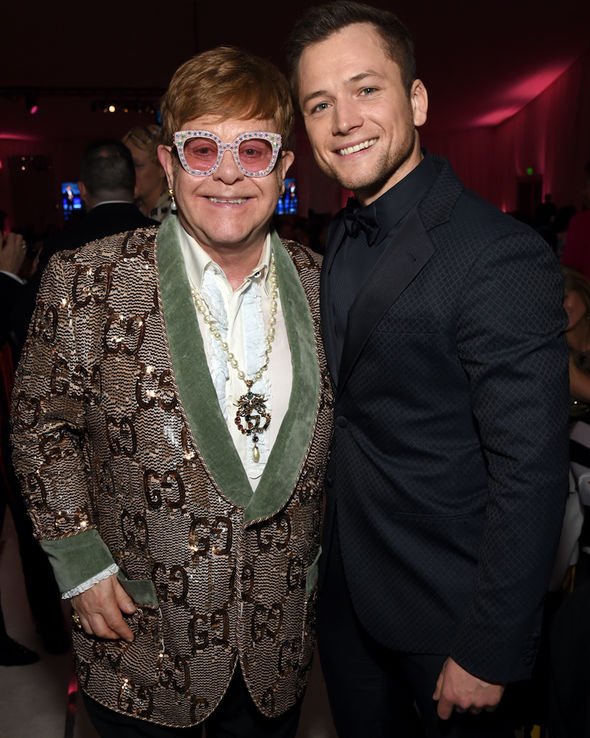 Meanwhile, Rocketman, the fantasy musical biopic of Elton’s life, is currently in cinemas and the singer found some scenes hard to watch.

Elton said: “This is how my life was, and I didn’t want to cover it and gloss it over.

“And it’s difficult to watch because I thought, ‘God, I don’t want to go back there. Thank god I came out of it’.

“Success was fantastic, and then I couldn’t cope with it. And you can’t leave out the bad.”