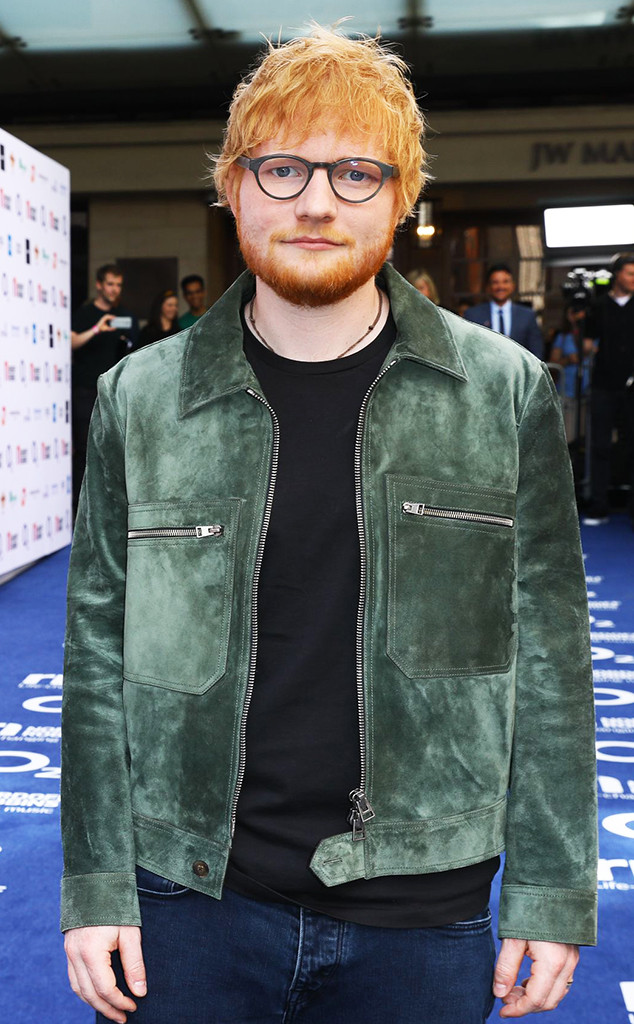 After more than 250 performances on the road, Ed Sheeran may be headed back to the castle on the hill.

On the final stop of his Divide tour earlier this week, the Grammy winner began thinking out loud and announced his break from music. “As you may or not know, I’ve been on the Divide tour for over two years now and this is the last day of the whole thing,” he told the crowd in Ipswich, England, according to The Sun. “There is something very bittersweet about it.”

“I love that you guys are here and we are ending it in Ipswich,” he continued. “This is my last gig for probably 18 months.”

After all, the nonstop can take a toll. “We’ve played all around the world,” Sheeran said. “Glastonbury, Wembley Stadium. All these amazing venues, America, New Zealand, Australia, Asia, South America—it’s been a wild one.”

“I was told before I came on that, now, at the end of this tour, I’ve played to nine million people around the world,” he continued. “It is the biggest tour ever.”

And now, it’s time to take a step back. “It kind of feels like, in a weird way, that you’re breaking up with a girlfriend that you’ve been with for years,” the Brit confessed. “It sounds odd but it has been a long tour.”

Before his final bow, he showed his appreciation for everyone involved in making Divide such a success. “Thank you to everyone who has given me a chance,” he said. “This is my last song. I wrote this when I was 15 years old. See you in a few years time. Thank you.”

Earlier this summer, while promoting his album No. 6 Collaborations Project, the 28-year-old confirmed his marriage to longtime love Cherry Seaburn and opened up about how she constantly supports this wild reality.

“I tour a lot,” he said told iHeartRadio’s Charlamagne Tha God. “I spend a lot of time on the road. And I have to go on the road and have this belief that, you know, this is meant to be.”

“I constantly wake up every day with Cherry and I’m just like, ‘Why the f–k are you with me? You could literally be with whoever you wanted, and you’ve chosen me,” he mused. “And I’m saying all of the things that I think are wrong with me, but you still want to be with me.’ And I just find that amazing.”

The real reason Nelly and Ashanti broke up