Home » Music » Did Elton John Have More No. 1 Hits Than the Rolling Stones?

All things considered, 2019 will be an eventful year in the long, flamboyant life of Elton John. Now 72, John is in the middle of a three-year farewell tour across the world. Meanwhile, his biopic Rocketman is headed to theaters at the end of May.

With the full scope of his career in mind, it’s a good time to look back at John’s incredible run of hits in the 1970s. From 1972-75, the pianist and songwriter logged seven straight No. 1 albums, two of which debuted at the top of the Billboard 200. Both feats were new milestones on the U.S. charts.

In fact, John’s run in the ’70s was so good that he ranks among the most successful recording artists of the era. That includes The Rolling Stones, the rock band that had been on the scene even ahead of John (and one that also remains active today).

Here’s how these two giants of the British music scene compare when it comes to No. 1 hits in America. 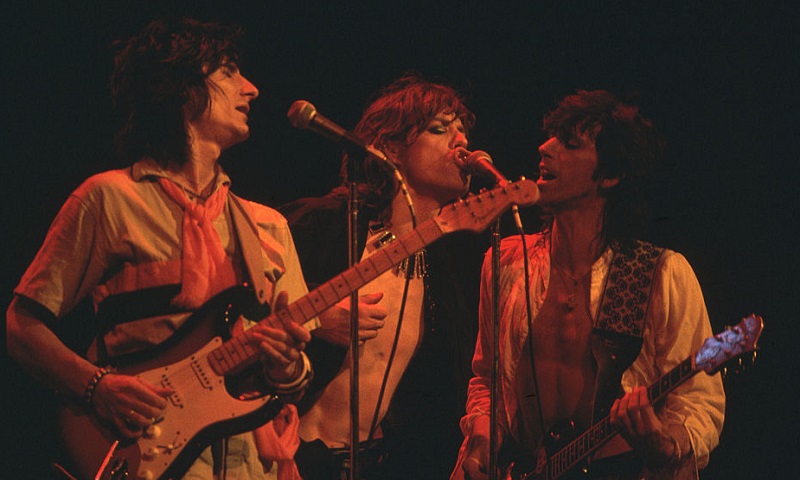 There are few people on the planet who aren’t aware of the Stones’ first No. 1 hit on the Billboard Hot 100. The track, “(I Can’t Get No) Satisfaction,” hit like a thunderbolt in July 1965. It stayed on top of the charts for a full month.

The Stones continued with “Get Off of My Cloud” and three other No. 1s by the end of the decade. In the ’70s, the band released three more tunes that topped the U.S. singles chart, giving them a total of eight in their career.

In Elton John’s corner, his run of No. 1 hits began with “Crocodile Rock” in early ’73. That signature tune held onto the top spot for three weeks. The following year, John again ruled the Billboard Hot 100 with “Bennie and the Jets.”

He’s added another seven chart-topping songs over the years, giving him a total of nine and a slight edge over the Stones. “Candle in the Wind 1997,” released after the death of Princess Diana, became not only his biggest hit but one of the biggest hits in Billboard history. It stayed on top for 14 weeks.

The Stones have the edge on John in No. 1 albums. 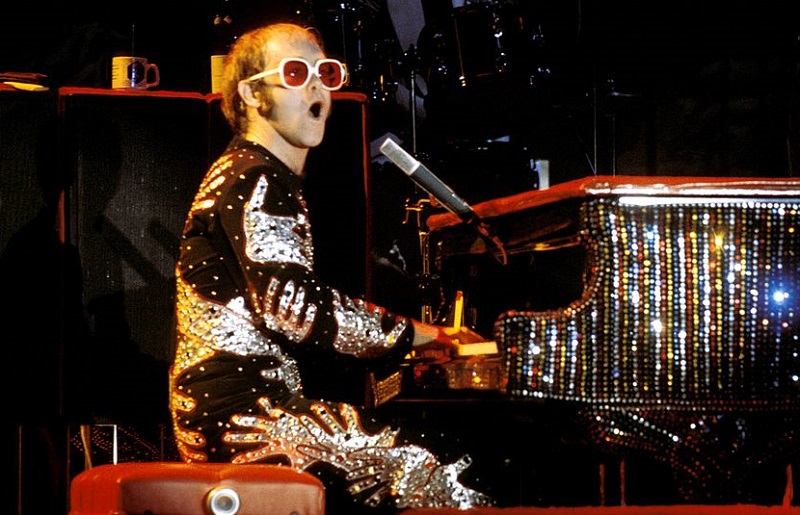 While John tops the Stones on the singles charts, the blues rockers have the advantage when it comes to albums on the Billboard 200 chart. Starting with Out of Our Heads (1965) and continuing through Some Girls (1978), the Stones have racked up an impressive nine No. 1 hits.

The Stones also have an amazing 37 top-10 albums (the latest of which came in 2016). Not even Elton John can match that type of performance. Over the past five decades, John has managed 19 top-10 records and seven that peaked at No. 1.

Obviously, the most amazing thing about John’s run is how his seven chart-toppers came in consecutive order. The streak began with Honky Chateau and concluded with Rock of the Westies.

More than 50 years after the debut of John and the Stones, fans can (God willing) see both acts in concert in 2019. In John’s case, it’ll probably be your last chance. Following Mick Jagger’s recovery, there’s no telling if or when The Rolling Stones will quit.