David Bowie, born David Jones, was known in various incarnations, from Ziggy Stardust to Aladdin Sane, the Thin White Duke and, finally, the Blind Prophet. His untimely death came just days after his 69th birthday and the release of his last album, Blackstar, back in January 2016. Now, four years on, a newly unearthed interview with the music legend sees him reflecting on his incredible career and the characters he embodied over the years.

When asked about the string of personae he’d had over the course of his career and what motivated him to create them, Bowie replied: “I used to tell everybody, and myself, that it was a way of hiding.

“I suppose at heart I’m still — well I’m not anymore — but I was always quite shy,” he explained.

“But the older I get, I realise it’s more about — I just like telling stories.

“I’m a storyteller at heart, as abstract as they may get,” he added. “But inherently I like to take people on a journey and say, ‘And guess what happens next…’” 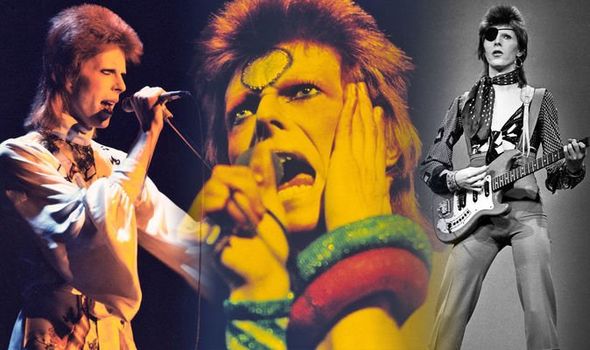 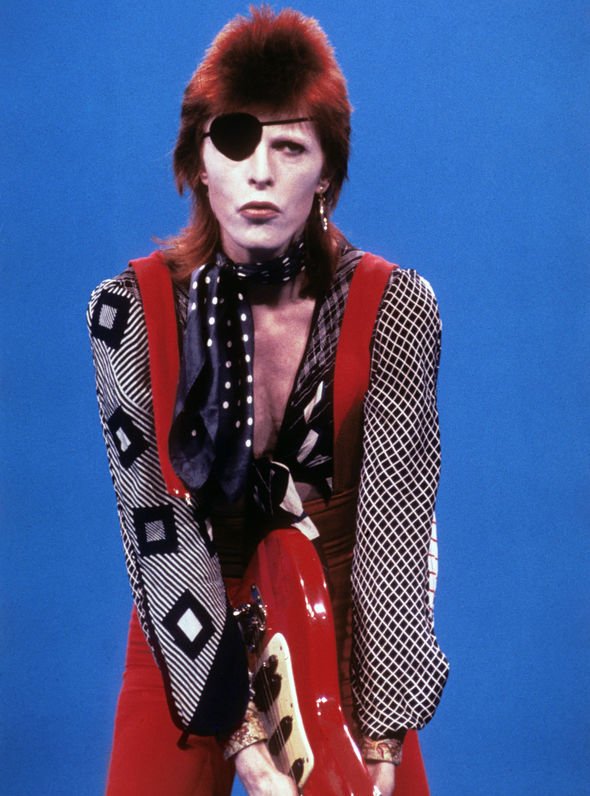 Bowie also went on to open up about his legacy as a musician, inspiring and influencing a generation of new talent.

“I think I feel the ripples of what I’ve done,” he said thoughtfully.

“When bands started coming forwards in the ‘90s in the States, claiming to have been influenced by my stuff, I was bowled over.

“It was very flattering and really validating for me, in a way, to hear that I’d made that kind of impact. 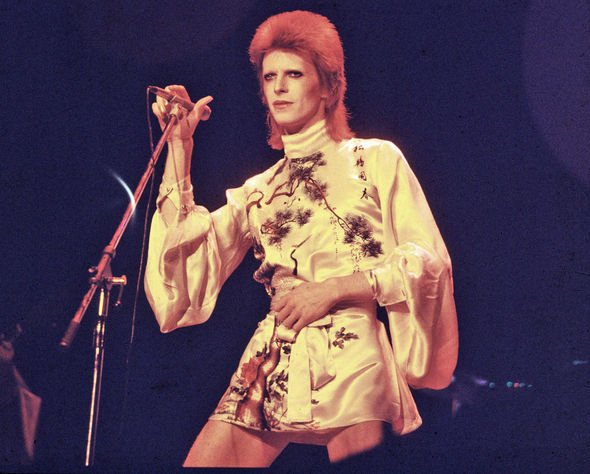 “I claim them as our own!” he quipped. “They are children of our loins.”

The Starman singer was diagnosed with liver cancer 18 months prior to his death.

He only learned the cancer was terminal three months before he died.

Shortly before he passed, the legendary musician released his final album, the experimental, boundary-pushing Blackstar.

A year later, Bowie’s close friend and longtime collaborator Tony Visconti paid tribute to him in an emotional message shared on Facebook in which he spoke about the last year of the star’s life, saying: “He was so vibrant and creative.

“Making Blackstar wasn’t a haphazard affair, we knew every minute we were making something akin to constructing a Gothic cathedral,” he wrote. “This was a very special album from day one.”

Visconti also said: “I still talk to David in my head all the time,” adding that the loss was “still very hard to come to terms with”.

“Grief is a very real thing,” he told fans. “There is no control over it.”

In a recent interview, ahead of Bowie’s 73rd birthday today, the producer opened up about their friendship in an interview with the Irish Times.

“Sometimes I get a little tearful about him and think about how he was also a great friend with whom I’ve had some of the best discussions ever,” he told the publication.

“Sometimes, especially round now when I’ve been remixing some back catalogue of his, I turn to the portrait and ask him what he thinks.