Home » Music » David Bowie character: Is Ziggy Stardust based on a real person?

David Bowie went through various iconic characters in his life, from Ziggy Stardust to the Thin White Duke. He pushed boundaries and made music which inspired generations of musicians after him. But was Ziggy Stardust based on a real person, or even a further extension of David’s personality?

Is Ziggy Stardust based on a real person?

According to an interview with David Bowie, he was inspired by a failing singer in the 1960s, named Vince Taylor.

In an interview with Alan Yentob in 1996, made in time for his 50th birthday, David admitted he was inspired by a ‘C-list rock star’ who he met at a few parties, though Vince was not in the music industry in the same way as David.

He told Alan: “I met him a few times in the mid-Sixties, and I went to a few parties with him. He was out of his gourd. 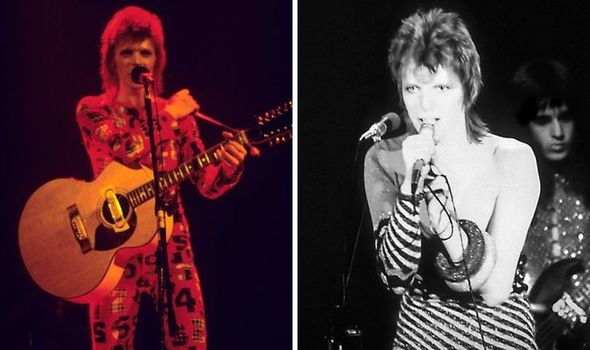 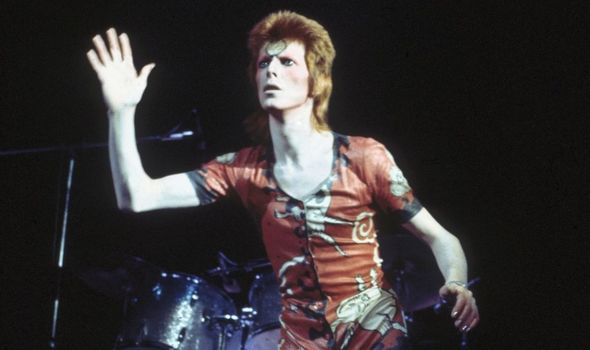 “Totally flipped. The guy was not playing with a full deck at all.

“He used to carry maps of Europe around with him, and I remember him opening a map outside Charing Cross tube station, putting it on the pavement and kneeling down with a magnifying glass.

“He pointed out all the sites where UFOs were going to land.”

The American musician, Vince, went abroad to France and had some success as an Elvis Presley impersonator, but, according to David, it all went wrong on one evening in France. 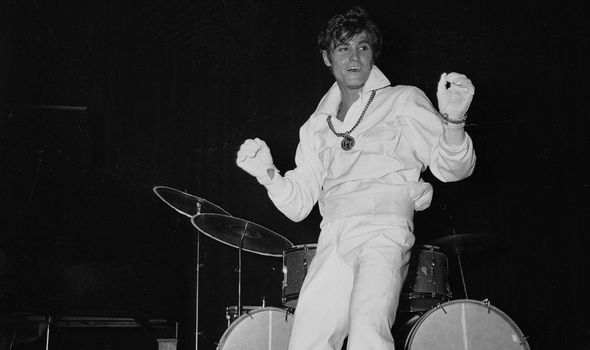 He said: “He came out on stage in white robes and said he was Jesus Christ.

“It was the end of Vince – his career and everything else.”

Sadly for Vince, he spent some time in psychiatric hospitals throughout his travels in Europe, and died aged 52-years-old in 1991. 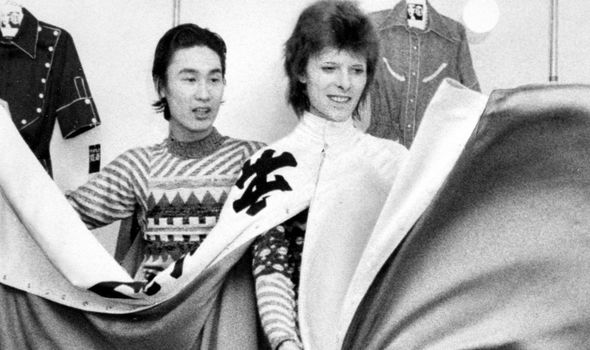 Ziggy is a fictional, androgynous rockstar sent to Earth to save the world from the apocalypse.

Throughout the album, as shown in various songs, Ziggy seduces everyone he meets until he dies at the end of the album, a victim of his fame which has overrun him and led him to become arrogant.

There are others who have been suggested as inspirations for Ziggy Stardust, including the Legendary Stardust Cowboy.

According to a chatroom entry on BowieNet from the singer, he said of Legendary Stardust Cowboy, real name Norman Odom: “When I first joined Mercury Records in the late 60s, he was one of the only other artists they had.

“And they gave me his entire catalogue, which at the time was three singles. I immediately fell in love with his music.

“Well actually, the IDEA of his music. As the music itself wasn’t too recognisable as being such.”

The other name given as an inspiration for Ziggy was Japanese designer Kansai Yamamoto, who designed all of the costumes for The Ziggy Stardust Tour.

The designer became famous for his androgynous and futuristic designs for David, which in turn became the iconic and most clear example of who Ziggy Stardust’s character was.

David, like many artists, was inspired by a number of others to come up with his final idea, and this idea was one which really helped him to make his mark on the music world.