Chaos Chaos, the L.A.-based electro-pop sister duo, have organized a virtual benefit concert and comedy event called “Support Black Womxn.” They will perform alongside Cautious Clay, Gavin Turek, and Dana Williams, among others, as well as comedians Reggie Watts and Fred Armisen. The stream will be free to watch at 7 p.m. ET on Wednesday on Dash Radio’s Twitch channel.

Support Black Womxn will also feature comedy sets by Shalewa Sharpe, Dewayne Perkins, Paul Scheer, and Maggie Maye, among others. The music offerings include performances by Lonnie Holley, Zuri Marley, Milck, Nezza, No Vacation, Yeek, and Michelle, among others.

The duo recently released a new video, “Need You,” which features Madge. The women sing, “I need you to need me more than I need you,” over glitchy electronics and sound-warped guitar, which inspired the clip’s trippy color palette.

“We were bored quarantining like everyone else and bought greenscreens also like everyone else and made this clowny video,” the duo’s Chloe Saavedra said of the clip in a statement. “We all love clown esthetics so we felt it was fitting to play that up a little and just make a goofy video. It is so funny how this new total virtual world works because both [Chaos Chaos’] Asy and I assumed Madge lived on the East Coast, and Madge assumed we lived on the East Coast and only later on did we realize we all live in L.A. I guess that can happen when you only can work with people virtually!”

The song will come out on streaming platforms and available to purchase on digital platforms on Friday. Chaos Chaos will donate the money they get from Bandcamp’s First Friday initiative to the Loveland Foundation. 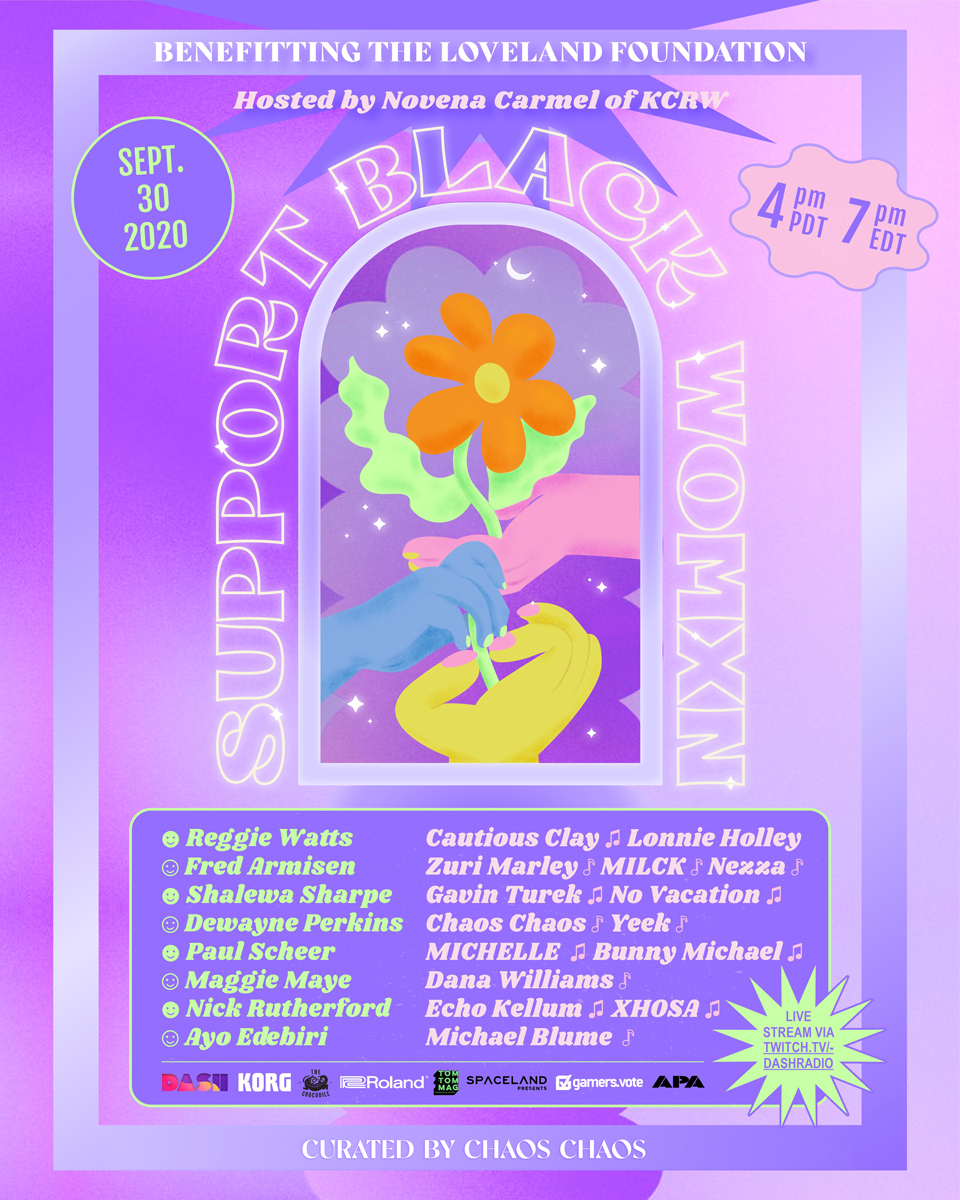 John Lennon will: Why did Beatles star ‘cut son Julian out of will’?

Does Beyoncé Have a Stylist?