Home » Music » Cardi B brags ‘I ain’t going to jail, I got a daughter’ amid strip club brawl charges

The Bodak Yellow hitmaker has pleaded not guilty to several charges associated with an alleged scuffle which broke out in a New York strip club.

Cardi B, 26, was pictured arriving at the New York Supreme Court on Friday to enter a plea deal surrounding the charges made against her which includes harassment, conspiracy, second-degree reckless endangerment and assault.

After the hearing, the star performed at a concert in LA the following night and reassured fans she isn’t going to be spending time behind bars.

Addressing the crowd, she exclaimed: “F**k you mean? I ain’t going to jail, I got a daughter!”

Cardi B, real name Belcalis Almanzar, was reportedly involved in an attempted assault at a Queens’ strip club where she allegedly had an altercation with two female bartenders.

The two females claimed they got into an argument with the singer and two other people which ended up in injuries sustained from bottles and chairs being launched around the premises.

Acting Queens District Attorney John M Ryan said in a statement following Cardi’s plea: “The defendants in this case are accused of two premeditated attacks on two women working at a club in Queens last summer. 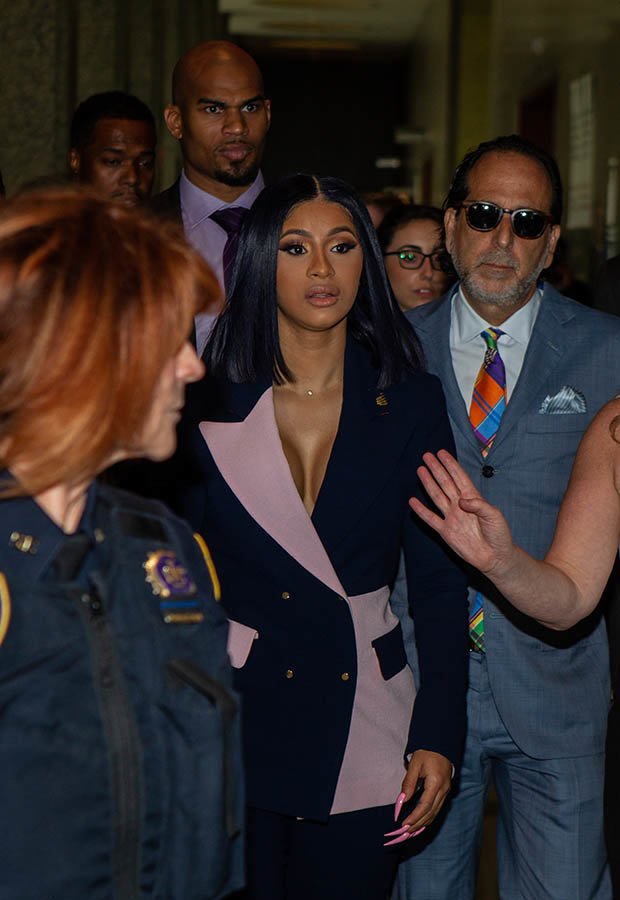 “The victims allegedly had glass bottles hurled at them, alcoholic drinks thrown in their faces and one woman’s head was slammed into the bar.

“This kind of violence won’t be tolerated in our community. The defendants will be held accountable for their alleged actions.” 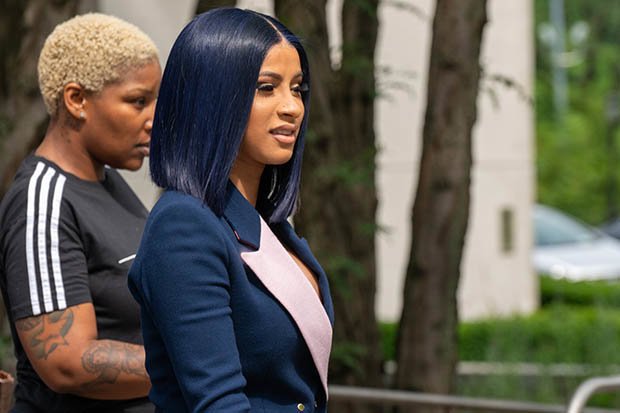 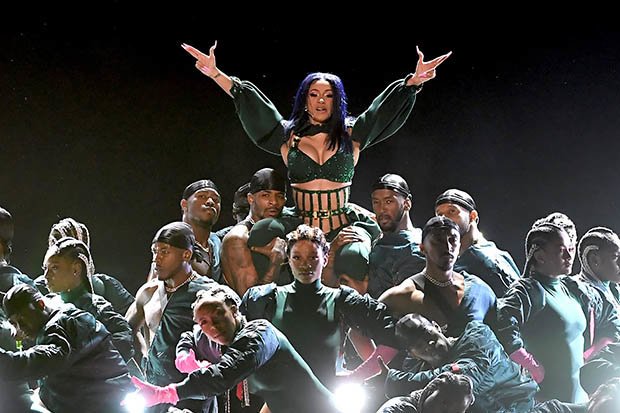 However, she rejected the plea deal that would have allowed her a conditional discharge in return for pleading guilty to a single misdemeanor.

After failing to agree with the deal, the case has since been taken to the grand jury.

Despite the on-going court case Cardi won album of the year for her debut Invasion Of Privacy at Sunday’s BET Awards.

The Beatles in India: Some Funky Things Happened to John Lennon While He Meditated for Five Days Straight