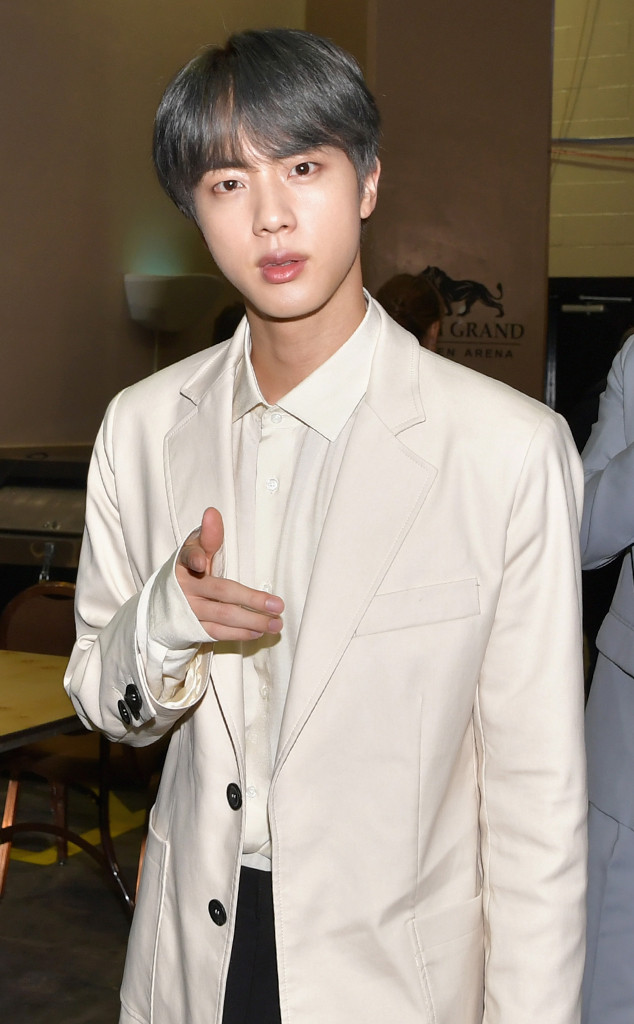 BTS is giving the fans what they want.

In honor of their 2019 BTS Festa, the boy band is releasing a ton of new material for fans to feast on. For the first two weeks of June, the K-pop band will be unveiling a bunch of new photos, songs and videos as an act of gratitude for their fans’ undying support. This will all coincide with the band’s sixth anniversary of their debut.

While there are plenty of surprise gifts for their fans, it seems that their ARMY is most excited for Jin‘s new single, “Tonight.” The ballad is already receiving praise for it’s chill vibes and impressive vocals, which comes as no surprise to their loyal ARMY.

Relaxing as the song is, it also holds special meaning to Jin, who shared a note with the ARMY on the band’s website. “Hello, this is Jin. [“Tonight”] is a song I wrote while thinking about my pets. It’s the first time I’ve written my own song, and I hope you enjoy listening to it,” he wrote, according to a translation. “I’ll work hard while making music next time too so that I can present a good song to you. Thank you, ARMY.”

And, there is still more to look forward to since the Festa is not yet over!

Fans can expect two choreography videos and more family portraits in the coming days. To see some of the prime content that the Bangtan Boys have prepared for their Festa, check out the timeline below!