As the debate over Britney Spears’ conservatorship rages on, new details about the pop singer’s erstwhile friendship with New York socialite Paris Hilton have emerged.

While in a virtual meeting with the Los Angeles County Superior Court on June 23, 2021, Spears revealed that she initially didn’t believe Hilton’s claims of abuse at the hands of administrators at the Provo Canyon School in Utah. Hilton made these claims in her September 2020 YouTube documentary, “This is Paris,” where she alleged that the “evil, sadistic” staff abused her as a teenager. She called for the school’s closure in response. “Now I’m taking action, along with my fellow survivors, to make a change,” Hilton said. “To the TTI survivors out there breaking code silence, I see you, and I support you.”

But Spears’ disbelief of her one-time bestie’s claims actually led to her own struggles. Let’s take a look at what disbelieving Hilton’s claims meant for Spears. 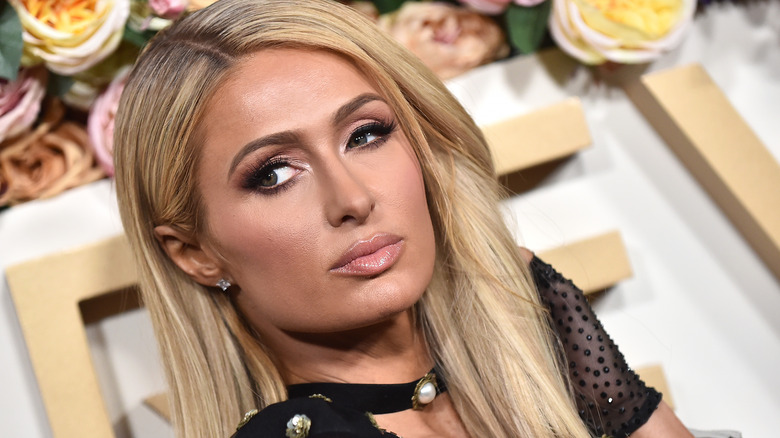 As a result of not believing her friend’s claims of abuse, Britney Spears put herself in a position where she believed that her own claims of abuse at the hands of her conservators wouldn’t be believed either. “To be honest with you, the Paris Hilton story on what they did to her at that school, I didn’t believe any of it. I’m sorry,” Spears said in her testimony, according to The New York Post. “Mainly I didn’t want to say it openly because I honestly don’t think anyone would believe me.”

Spears went on to say that she was under the impression that if she spoke out about her conservatorship, she would be made fun of, or otherwise made to feel like she wasn’t telling the truth. “I’m not lying,” she said. “I just want my life back.”

In an interesting twist, a separate story for The New York Post revealed that Kathy and Nicky Hilton — Hilton’s mother and sister — support Britney Spears’ efforts to get her conservatorship revoked. As for Hilton herself, she seems to have no ill will towards Spears either; just a few days before the hearing, she shared an old pair of pictures, claiming the two “invented the selfie” 15 years prior.

If you or someone you know may be the victim of child abuse, please contact the Childhelp National Child Abuse Hotline 24/7 at 1-800-4-A-Child (1-800-422-4453) or contact their live chat services at www.childhelp.org/hotline.