Home » Music » Ben E. King's 'Stand By Me' Didn't Chart as High As Another Song With the Same Beat

Some music from the 1960s managed to be influential in the 2000s. For example, Sean Kingston’s “Beautiful Girls” samples Ben E. King’s “Stand By Me.” Kingston explained his signature song wouldn’t exist if he hadn’t kept sending someone messages on MySpace eight times a day.

J. R. Rotem is a major producer known for working on hit songs such as Rihanna’s “SOS,” Jason Derulo’s “Watcha Say,” and Kingston’s “Beautiful Girls.” During a 2007 interview with The Guardian, Kingston said Rotem worked with him because he kept sending Rotem messages on MySpace.

Rotem discussed the collaboration from his perspective. “Tommy, my younger brother who is the A&R for my record company, was managing my MySpace,” Rotem recalled. “He was wading through all the artists who were hitting me up on MySpace. Sean was incessant, and he really stuck out.” 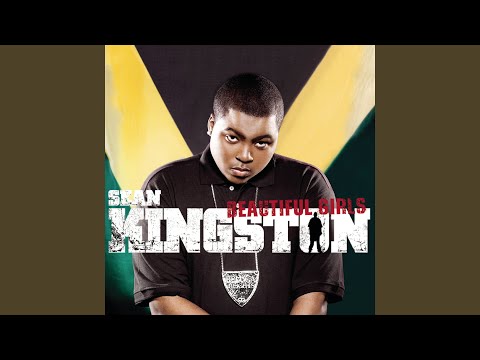 Why Sean Kingston decided to sample Ben E. King’s ‘Stand By Me’

Kingston explained why he wanted to sample the beat of “Stand By Me” for his song “Beautiful Girls.” “One day, right after I’d signed the deal, I was in the studio recording a track,” Sean recalled. “I was in the kitchen, and Ben E. King’s ‘Stand By Me’ came on the radio. And I was like, ‘Yo, I gotta sample this record.’”

Kingston’s idea was not met with a warm response. “People looked at me like I was crazy,” he remembered. “I was like, ‘Nah, trust me.’ And I wrote it the same night. It just had a feelin’ to it like it was a hit.” 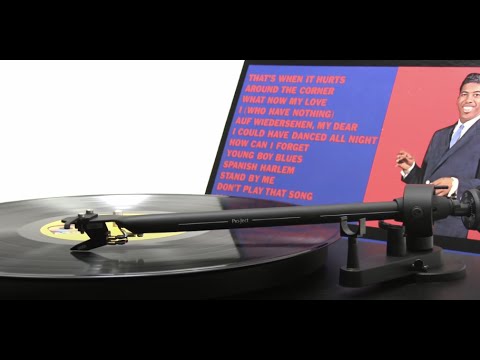 “Stand By Me” became the biggest hit of King’s career. It reached No. 4 on the Billboard Hot 100, staying on the chart for 35 weeks. King released the song on the album Don’t Play That Song! The album never charted on the Billboard 200.

“Beautiful Girls” was a huge hit — and it proved that audiences still liked the beat of “Stand By Me” decades later.

This is Kenny Rogers’s most underrated song