The Beatles met in Liverpool but travelled the world together with their music. Of course, lots of time spent in close proximity can bring people together, or it can cause arguments and resentments. Certainly, there were public fall outs between members, including George Harrison and John Lennon.

By the time of Lennon’s death, the performers were friends, according to most reports.

However, while their friendship seemed to heal over time, it certainly had its ups and downs.

One of the things which brought out arguments between them was the presence of Lennon’s second wife, Yoko Ono, in the Beatles’ recording sessions.

In a 1970 interview with Rolling Stone, Lennon said: “You can quote Paul, it’s probably in the papers, he said it many times at first he hated Yoko and then he got to like her. 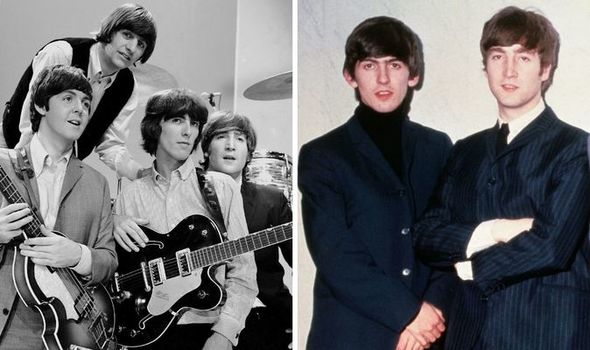 “And George, s***, insulted her right to her face in the Apple [Records, the label the band founded] office at the beginning, just being ‘straight forward’ you know, that game of ‘well, I’m going to be upfront because this is what we’ve heard and Dylan and a few people said she’s got a lousy name in New York, and you gave off bad vibes.’

“That’s what George said to her and we both sat through it, and I didn’t hit him. I don’t know why.”

There was also a story from a recording session at Abbey Road where it was reported Lennon had installed a bed for Ono to join them, however, things got tense when she allegedly took a biscuit from Harrison’s packet, which made him furious.

Abbey Road engineer Geoff Emerick wrote up the moment in his book Here, There and Everywhere: My Life Recording the Music of the Beatles, saying: “I noticed that something down in the studio had caught George Harrison’s attention. After a moment or two he began staring bug-eyed out the control room window… 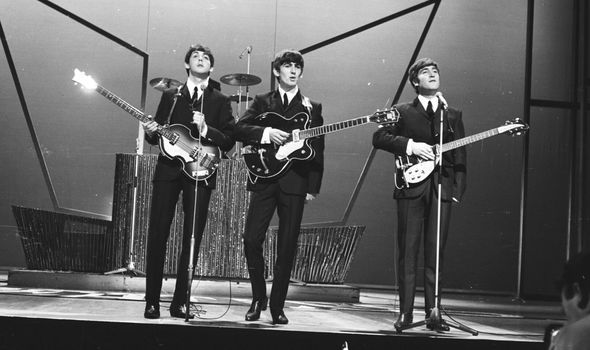 “Yoko had gotten out of bed and was slowly padding across the studio floor, finally coming to a stop at Harrison’s Leslie cabinet, which had a packet of McVitie’s Digestive Biscuits on top.

“Idly, she began opening the packet and delicately removed a single biscuit. Just as the morsel reached her mouth, Harrison could contain himself no longer. ‘THAT B**H!’

“Everyone looked aghast, but we all knew exactly who he was talking about.”

As well as this, there was a big argument during the recording sessions for Let It Be which saw Harrison quit the band in January 1969, after an argument which some have alleged got so far as a punch up between the performers.

Harrison said, reflecting on the argument: “They were filming us having a row. 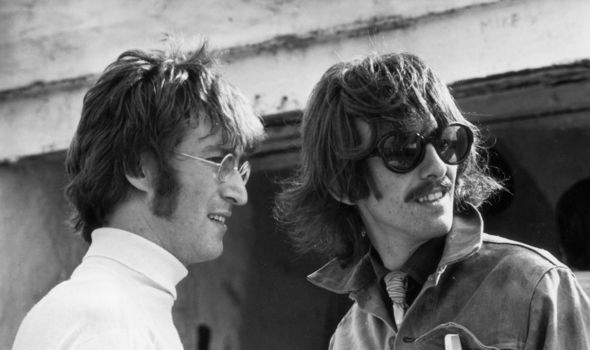 “It never came to blows, but I thought, ‘What’s the point of this? I’m quite capable of being relatively happy on my own and I’m not able to be happy in this situation. I’m getting out of here.’

“Everybody had gone through that. Ringo [Starr] had left at one point. I know John wanted out.

“It was a very, very difficult, stressful time, and being filmed having a row as well was terrible. I got up and I thought, ‘I’m not doing this anymore. I’m out of here.’”

George Martin, known as the Fifth Beatle who recorded the band for many years, claimed the performers did come to blows before Harrison left the band, at which point Lennon was reportedly eyeing up Eric Clapton as his replacement.

In the end, Harrison rejoined the group for a brief time before it disbanded in 1970. 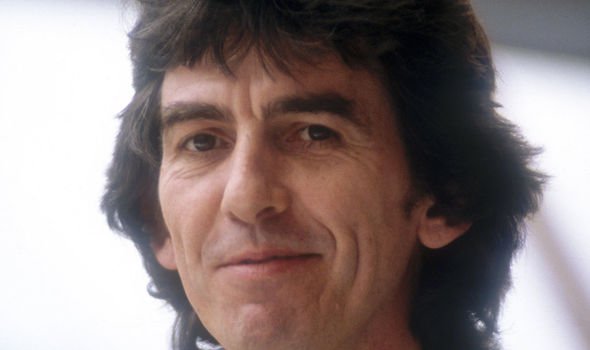 Eventually, George and Lennon were friends once more.

In an interview with Dick Cavett in 1971, he said: “They are good friends of mine.

“The group had problems long before Yoko came along. Many problems, folks.”

As well as that, on the news of Lennon’s death, Harrison made a very heartfelt statement, showing their closeness.

He said: “After all we went through together I had and still have great love and respect for John Lennon. I am shocked and stunned.”