The Beatles had four songwriters, although only two of them made up the Lennon-McCartney songwriting partnership. The duo struggled in their songwriting processes, making incredible music but not without some difficult issues. They wrote some songs about one another in the years after The Beatles’ split, but did they ever patch things up before John’s death?

Instead, he was shot outside his home in Manhattan, New York, on December 8, 1980.

His final 10 years in life were tumultuous, however, as he split with his band The Beatles and created new music with his wife Yoko Ono.

As well as this, Yoko and John broke up for a short period of time called his “Lost Weekend”. 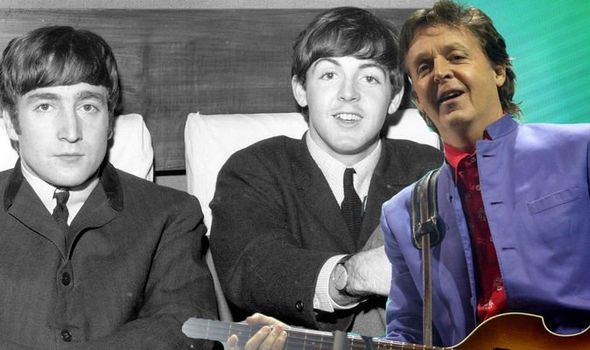 Before this, while The Beatles were still going, however, the partnership between Sir Paul and John was not always a happy one.

The pair fought throughout their time in the band, and the songwriters did disagree a number of times during their careers, including when it came to songwriting credits on their songs.

The partnership was always credited as Lennon-McCartney, which was regularly seen on vinyl sleeves for everyone to note.

However, Sir Paul was keen for his name to appear first, and attempted to have some of the names on this credit changed to read McCartney-Lennon.

Speaking about this in The Telegraph in 2015, Sir Paul said of how the songwriting name came about: “We had a meeting with Brian Epstein [manager of the Beatles]. I arrived late. 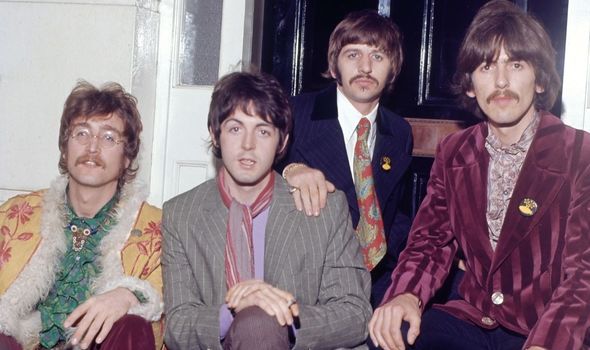 “John and Brian had been talking. ‘We were thinking we ought to call the songs, Lennon and McCartney.’

“I said, ‘That’s OK, but what about McCartney and Lennon? If I write it, what about that? It sounds good, too.’

“They said, ‘OK, what we’ll do is we’ll alternate it: Lennon and McCartney, McCartney and Lennon.’ 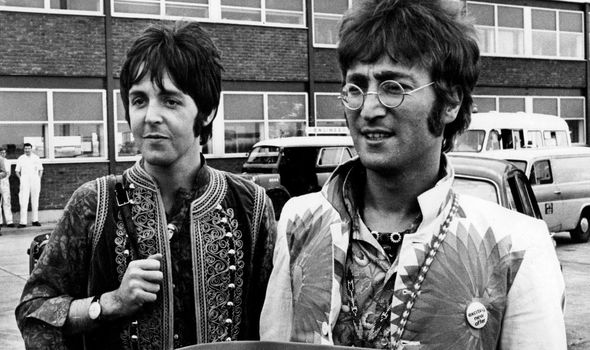 Sir Paul did challenge these names, however, this was dropped and the songwriting credit remained the same,

In time for John’s 80th birthday, however, Sir Paul has spoken about how happy he was to reunite with his friend before his death.

He has told John’s son Sean Ono Lennon on BBC Radio 2: “I always say to people, one of the great things for me was that after all The Beatles rubbish and all the arguing and the business, you know, business differences really … that even after all of that, I’m so happy that I got it back together with your dad.

“It really, really would have been a heartache to me if we hadn’t reunited.

“It was so lovely that we did and it really gives me sort of strength to know that.” 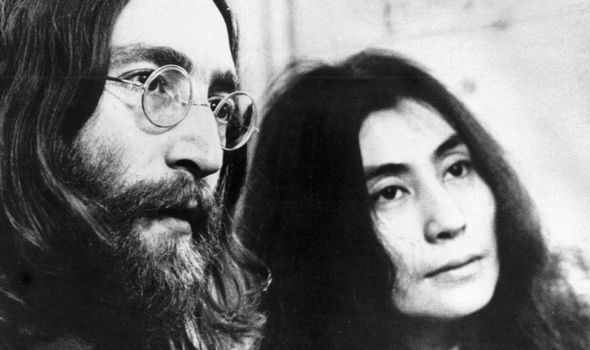 As well as this, Sir Paul has spoken fondly of their time working together, adding: “I think what was important wasn’t who was more sophisticated than the other or whatever.

“And there maybe is some truth that, musically, I had an edge because my dad had shown us some things.

“I’d learned the guitar chords a bit before John, but it wasn’t so much that, the sophistication, it was attitudes.

“So my attitude would be, ‘This is what I want to do’. And then John would bring another edge to it.

“The great thing was the combination of those two attitudes and I look back on it now like a fan….

“Boy, we complimented each other. It was a bit ying yang.

“When you put them together it made something extra, which I think was this.”